Renewable energy resources such as wind, water or solar solutions have shown that clean energy generation is a viable - and increasingly cheap - alternative to traditional power solutions. But we also need better forms of energy storage to accompany that - especially in South Africa, where load shedding is fast becoming a way of life.

“The ability to produce power when the sun shines or the wind blows is only part of the solution. We also need to be able to store power efficiently and discharge it effectively at the appropriate time. For that, we need batteries,” says University of the Western Cape Professor Bernard Bladergroen.

“An increase of grid energy storage capacity will help Eskom integrate more low-cost renewable energy resources,” Bladergroen notes. “Such energy storage may come from a combination of thermal storage (carnot battery), pumped hydro and battery storage, and could also enable us to penetrate areas not currently on the energy grid.” 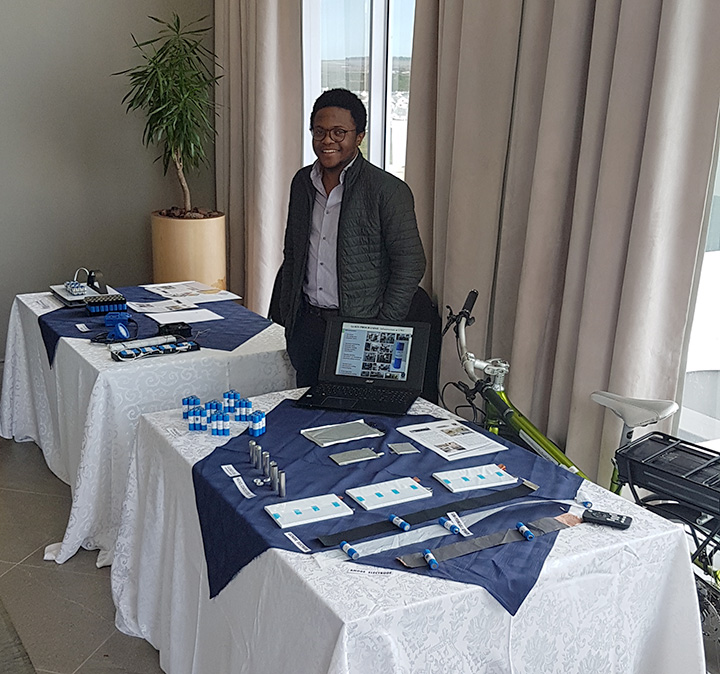 “With a platform with two million members, each ready to deliver or consume 2.5kW capacity when Eskom needs it, we could solve a great deal of the crisis. You could offer such members good prices for charging their batteries when there is an excess of power - late at night, for example.” 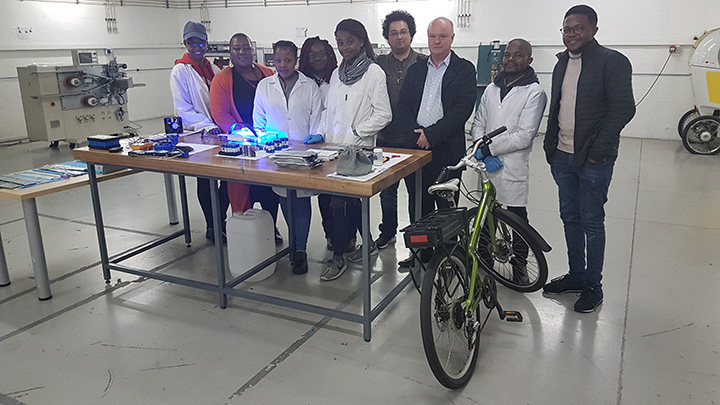 Another thing Eskom can think about is to implement time of use tariffs to manage energy demand.

“The cost of generating electricity from peaker plants is several times higher than the sales price of electricity to the public. If people want to use electricity during peak time, they should be willing to pay the full price (+-R6/kWh) or invest in their own Li-ion energy storage systems, storing electricity when its cheaper and discharging the battery when tariffs are high.”

Energy storage provides the opportunity for a smooth transition to grid modernisation, while providing utilities with capabilities such as load shifting and backup and reserve capacity, and allowing for new technologies and business models.

“It’s only a matter of time: future batteries and supercapacitors are going to change the world,” Bladergroen says. “Renewable energy combined with an energy storage device that could deliver electricity at the cost of electricity from a power station would be a game changer - and the future could be bright for Africa.”