“Cosmology is one of the most elegant branches of Physics - what other field can employ the most advanced techniques and technologies to tackle the most philosophical and fundamental questions of the Universe - the `why' and `how' of our very existence.”

It’s that love of cosmology - and mystery - that drove Mauritian-born Sheean Jolicoeur to complete his thesis on The observed bispectrum for SKA and other galaxy surveys, earning him a PhD in the University of the Western Cape’s April Graduation 2019.

The Square Kilometre Array (SKA) will be a telescope unlike any other – dozens of times more sensitive than any other radio instrument, able to survey the sky thousands of times faster and more accurately than ever before. It will deliver detailed maps of huge volumes of the Universe through next-generation galaxy surveys, allowing us to understand some of the deepest mysteries in the cosmos.

If we are able to do the complex calculations and hard work necessary to actually understand them properly, that is.

Cosmology was always of great interest to Sheean.

“I love Mathematics, but I’ve always had an even stronger penchant for Physics,” Sheean says. “In my childhood, I have been mostly inspired by some of the top minds in Physics and Mathematics - Sir Isaac Newton, Albert Einstein and Srinivasa Ramanujan - people whose works have contributed significantly to many fundamental topics in the field of applied mathematical science.”

After completing his Bachelor’s degree with Honours in pure Physics at the University of Mauritius, where he was awarded the Gold Medal for the Department of Physics, he started his fully-funded South African SKA MSc scholarship masters coursework under the University of Cape Town’s National Astrophysics and Space Science Programme (NASSP).

But he was persuaded - inspired, actually - to join UWC when he met Prof. Roy Maartens, who would become the supervisor of his MSc project: Modified gravity and dark energy for SKA (for which he was awarded a masters with distinction in less than two years). It was the beginning of a fruitful partnership. 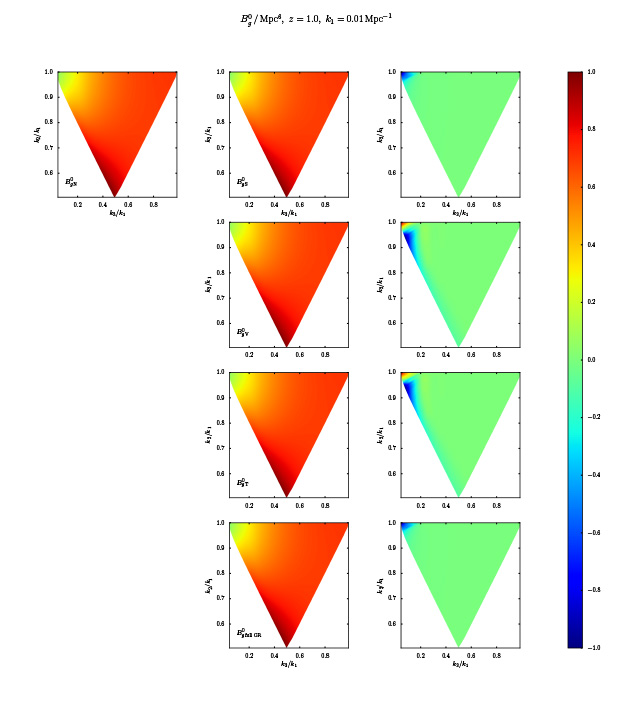 Pondering The Mysteries Of The Cosmos

Today, Dr Jolicoeur is an SKA Post-Doctoral fellow at UWC, working with Prof Maartens and others on some of the biggest questions in astrophysics: understanding Dark Energy and testing General Relativity on large scales in the Universe.

“A PhD degree is not achieved overnight,” Sheean says. “It demands discipline, sacrifice, toil and frustration - but I never gave up. It happens only once in a lifetime (for most of us), and for me, being a Doctor in Cosmology is a dream which has been fulfilled after a long journey full of hardship and challenges.”

This is just the beginning, though. Four papers based on his thesis have already been published already in a top international journal.

“We’re tackling some of the hot challenging topics in cosmology in particular - understanding Dark Energy and testing General Relativity on large scales in the Universe.”

But he doesn’t spend all his time out in the depths of spacetime - he’s also a natural aesthetic physique bodybuilder.

“This sport helped teach me discipline, self-control, consistency, mental strength and perseverance: the qualities one needs to achieve greatness in life,” he says. “The road to greatness is never an easy one, and if one wants to stand on the podium, then the ingredients are sacrifice and hard work.”

He plans to pursue his passion for research and stay in academia.

“After my Post-Doc I want to return to Mauritius to share my experience, encourage scientific research and lead a new generation of physicists,” he says. “I want to fulfill another dream: to obtain the title of Professor in Physics and and contribute to the research scientific community over the African continent, pursuing my research on the mysteries of the Universe. ”