Universities just aren’t what they used to be.

“Universities have been changing - and the stresses and strains are starting to show,” says Dan Remenyi, Extraordinary Professor in the Department of Information Systems at the University of the Western Cape. “There are more of them than ever before, serving more students than at any time in history, grappling with issues like e-learning and the Fourth Industrial Revolution. At the same time, they’re being heavily criticised: for not producing work-ready graduates; for the fees they charge and their bureaucracy; for their intense focus on research. But what is actually happening within universities - and what is likely to happen in the future - is a much more nuanced story.”

The University of the Future is a collection of views from 28 academics and other interested parties from different parts of the world. It considers how universities developed, what is expected of them, where they fall short - and how they might be improved in the future.

As co-editor and contributor to the newly-published book, Prof Remenyi has a lot  to say about what it means to be at university today - and what it might mean in the future. For example...

There is mounting dissatisfaction with the current university system - as evidenced by the continual criticism in the media, not to mention the protests, strikes and the like in countries all over the world (including, obviously, South Africa).And engaging with academics around the world, I continually hear stories about academic life which are not reassuring about the health of the university sector. It is clear to many that universities need to change - and we need to understand how.

What‘s the most challenging part of putting together a book like this?

Fortunately, I was in a position to easily request contributions to this book from a large number of academics and other interested parties - over 70 people indicated their interest in contributing to the book. So the most difficult task was in deciding which opinions I and my fellow co-editors would include in the book.

What’s one important thing you learned on this project?

Being involved in this book I began to realise that universities are - and always have been - a “work in progress”. There is no such a thing as a stable state for a university. They have to continually reinvent themselves to be able to appropriately service their ever-changing communities - and there are always at least two balancing acts involved in this activity.

The first balancing act: preserving the good elements in the creation and dissemination of knowledge which universities have practiced for decades (if not centuries) with the new opportunities which are continually being presented to universities.

The second: responding to society’s short-term demands and facilitating graduates with high prospects of finding good jobs, while fulfilling the longer-term requirement of producing valuable intellectuals which can help guide society into the future.

What are the chief challenges facing universities today?

Today, universities are expected to have the very best facilities in terms of lecture theatres, the latest technology available to students and much higher rewards paid to certain members of staff than ever before, especially those with convincing research credentials.

This has been made much more difficult by governments who are highly concerned with rationalising their spending in the public sector; a population who has for many years had an expectation of relatively inexpensive higher education; a critical media; much more demanding students; a conservative attitude among staff towards changes in working patterns, and the vast increase in the expense of running a university.

How will the University of the Future differ from the universities we have today?

For one thing, there’s likely to be more of them - and they will range from small, specialised institutions with maybe only hundreds of students to mega-universities where millions of students are registered.

Universities will continue to develop in such a way that they will be easily recognisable as large multiproduct, multipurpose, multinational and multifunctional organisations. The public service dimension will not completely evaporate, but universities will continue down the line of commercialisation. What some members of staff referred to in derogatory terms as managerialism is unlikely to go away and universities will begin to organise themselves in even more professional ways.

At the same time, there will be new approaches to teaching, learning and examination. And of course, universities will continue to be a critical facilitator of the welfare of the society. 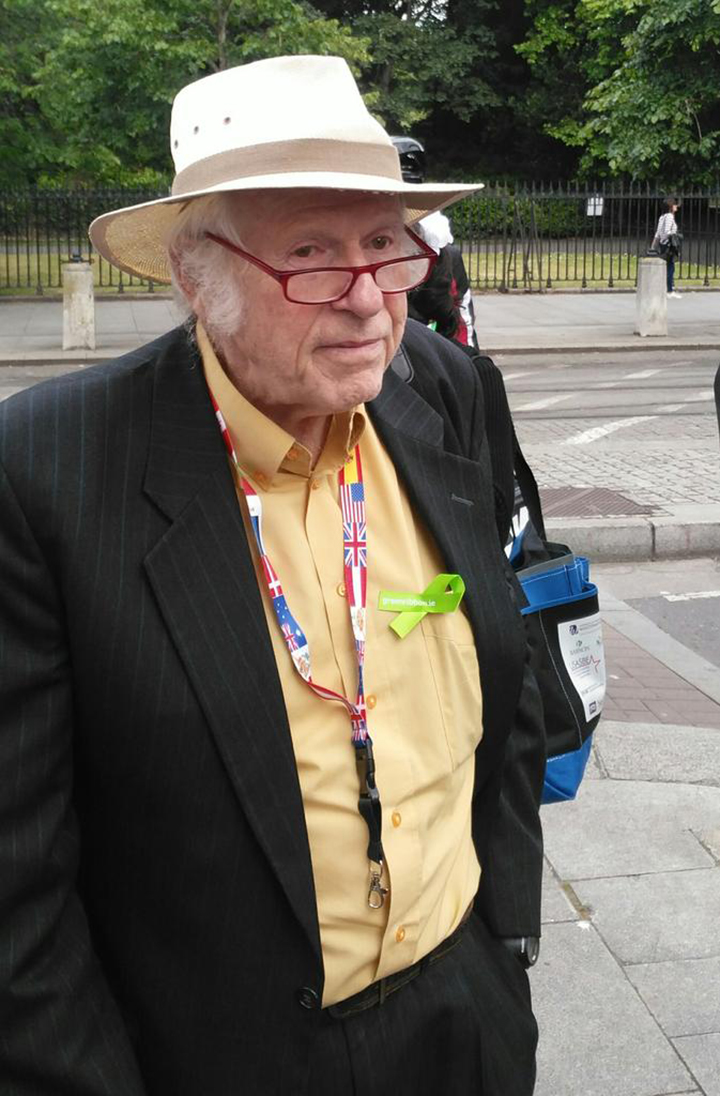 What advice do you have for students currently at university?

Bear in mind that there’s more to education than formal or book learning. Learning can occur in almost any day-to-day situation where you can observe human behaviour at work.

If you have the opportunity to engage in some sort of part-time work, voluntary or otherwise, take it. The work experience will make your CV more attractive, and it’s another learning opportunity.

And finally, stay motivated - a highly motivated learner will massively outperform any individual who is lukewarm about whether they learn or not.

What is one message that you’d like all readers of the book to understand?

It is clear that the University of the Future will be different from what it is today, but it is essential not to forget the achievements of the past. Education is the most effective way of improving any individual’s opportunities to create for themselves an interesting, useful and rewarding life. Being able to attend a university is an enormous privilege - and the time spent at university should used by each individual to obtain as much personal benefit as possible.