As the spirit of Nelson Mandela is being honoured through Mandela Month, and as South Africa enters its 27th year as a democracy, his legacy as a leader is under the spotlight. Last week the last of Mandela’s co-accused Rivonia Trialists, Andrew Mlangeni, passed on (fellow Trialist Denis Goldberg having passed away as the coronavirus pandemic began in South Africa). 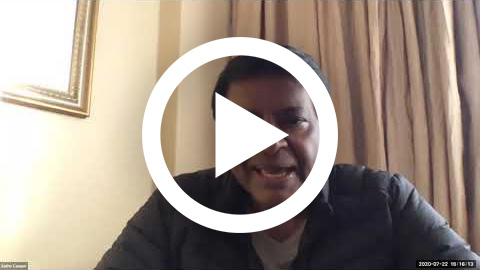 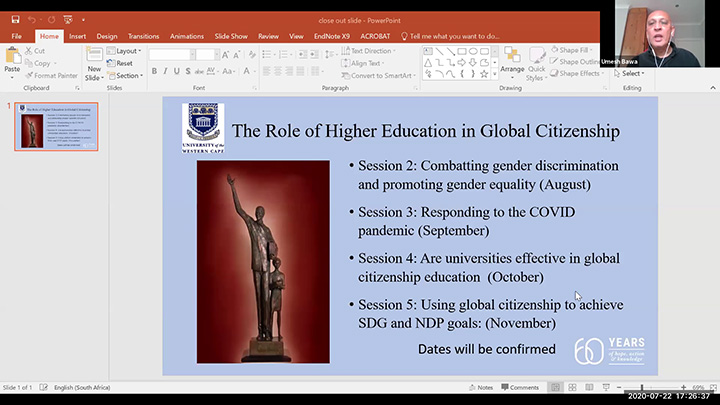 Global citizens understand the wider world, and their place in it, Prof Jose Frantz, UWC Deputy Vice-Chancellor: Research and Innovation, explained. “We may find ourselves sitting here in Bellville, in Cape Town, in the Western Cape - but we are part of a global community, and we need to understand how we contribute to the broader global community. So we need to engage in this topic of global citizenship - and it’s important that we encourage others to develop the knowledge, the skills and the values that we need to engage in the world.” 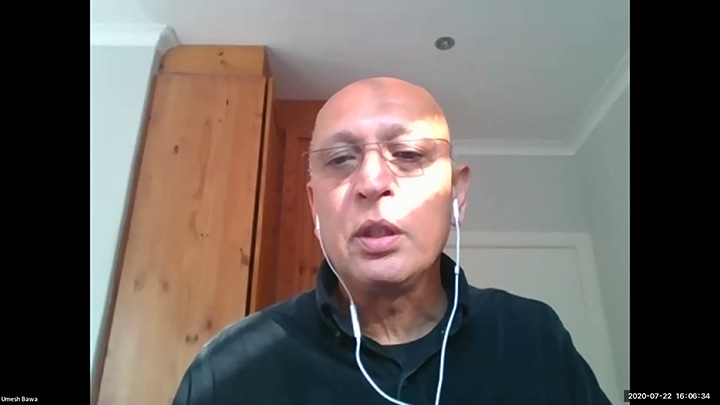