“The University of the Western Cape and its graduands are essentially the same - like their university, our graduates show resilience, determination and the ability to go the distance in achieving their goals. And we engage with matters that make a difference to the society of which we are a part.”

These were the words of UWC’s Rector and Vice-Chancellor, Professor Tyrone Pretorius, during the University’s April 2019 Graduation - during which the University conferred 60 Doctoral degrees, 254 Master’s degrees, 676 Honours degrees, 2131 Bachelor’s degrees and 388 diplomas and certificates. 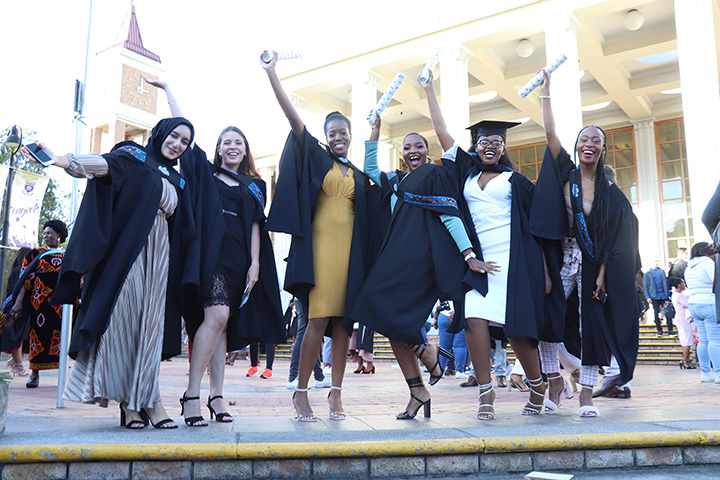 “As you move out into the world, much will be demanded and expected of you,” Prof Pretorius noted. “During your time at UWC, you have acquired skills that stretch far beyond those gained in the classroom. These will stand you in good stead as you enter the world of work and society at large - but to be the best you can be, you will also be required to do the right thing, to live with integrity and kindness. If you do this, you will find that you have contributed to making the world a better place."

The University and its alumni have done all this and more, he noted. 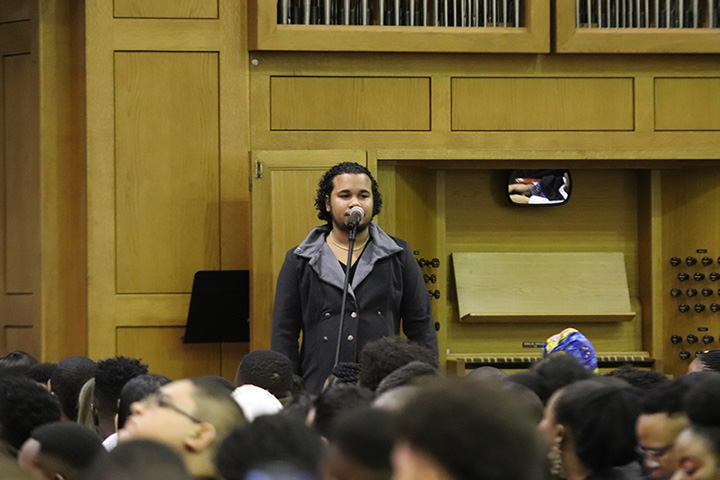 “Throughout our six decades of existence, we have consistently punched way above our weight - and today we have seven faculties generating world-class research, producing more than half of South Africa’s oral hygienists and dentists each year, having astronomers and astrophysicists who work on the Square Kilometre Array, the world’s most powerful radio telescope,” Pretorius said.

Those words were proven true time and again - as Graduation continued, many other UWC successes played out alongside the ceremonies. Among them:

For UWC’s Chancellor, the Most Reverend Dr Thabo Cecil Makgoba, these achievements were just the tip of the iceberg.

“You have done well to reach this milestone,” he told the assembled graduates, “but it’s not the end of the journey. You now begin a new phase of your life. I don’t know where your road will take you, or what the future holds. But I do know that there will be challenges and opportunities to which you as our alumni will respond.”

He urged the students to commit themselves to building an equitable and progressive society in which their skills and knowledge would be used to eradicate poverty, inequality and unemployment.

“Each one of you now has the potential to become a great change agent in your sphere of influence in our societies,” he said. “And I hope you will reach back and lend a helping hand to others who need it - today, tomorrow and for generations yet to come.” 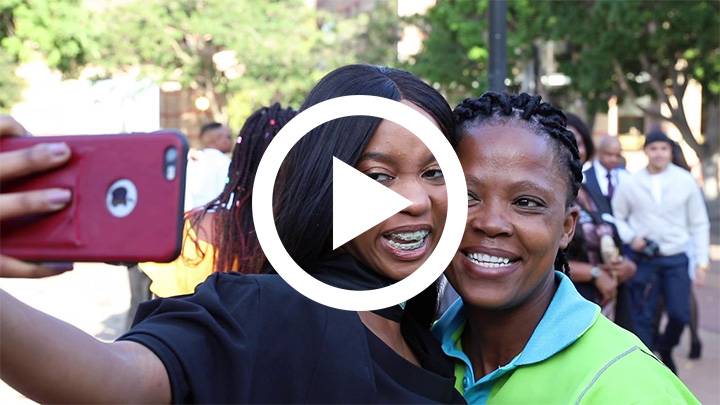