As a research-intensive institution, the University of the Western Cape is committed to being a vibrant intellectual hub for engagement with matters of real significance - and that commitment has (once again) earned UWC a spot amongst the top 200 higher education institutions in the Times Higher Education Emerging Economies Rankings 2021.

“It is always an honour for the University to receive recognition for our achievements,” said Professor Tyrone Pretorius, Rector and Vice-Chancellor of UWC. “They remind us of how far we’ve come, what we have done to change the lives of our students and our communities, and our understanding of the world around us. From humble origins, the University has grown to firmly establish itself as one of the top tier of South African universities - while staying true to the institution’s commitment to access.” 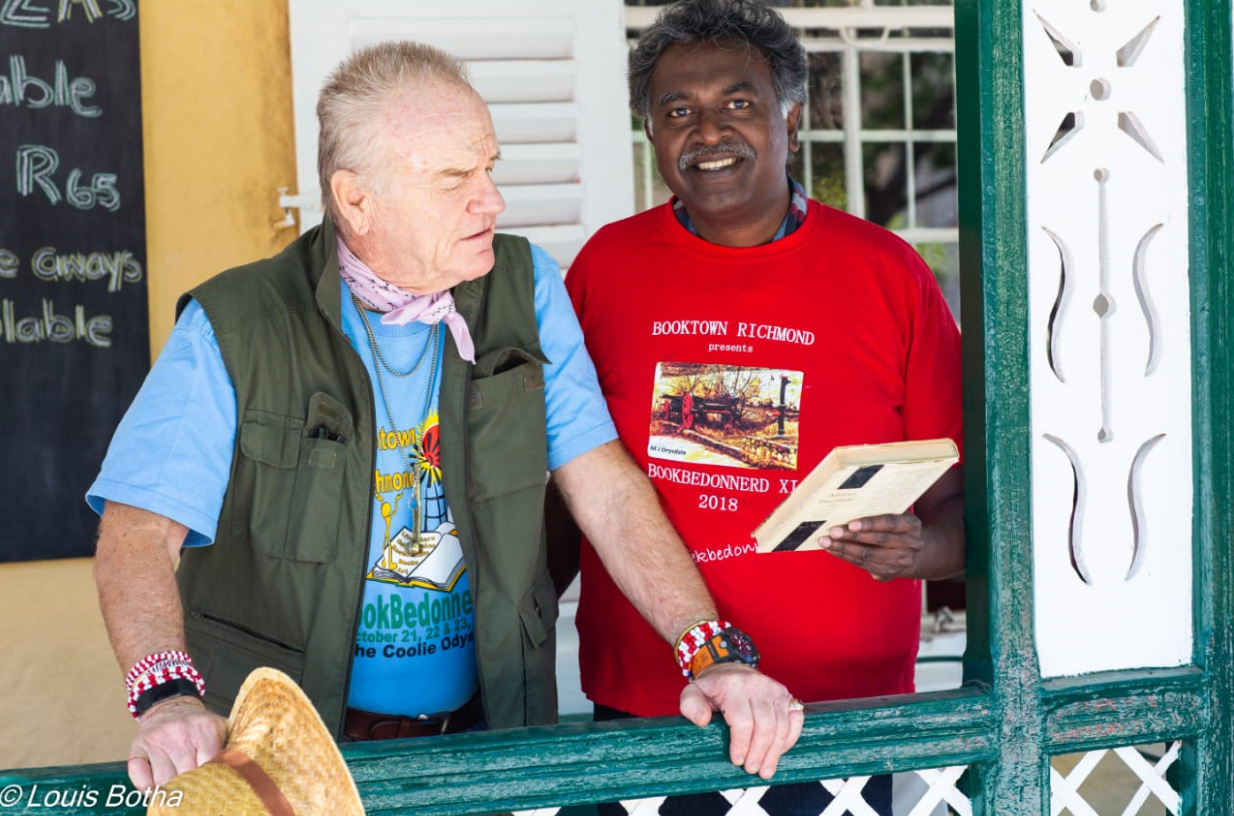 UWC has been ranked 126th out of 606 universities in 48 emerging-economy countries across four continents, joining eight other South African universities in the THE emerging economies top 200 - a reflection of the University’s ongoing academic journey and its commitment to making a difference.

“Global climate change, poverty, inequality and the clash of cultures - these are just some of the issues the world is facing in years to come. To grapple with these complex issues will require an engaged university - a nexus of research, teaching and learning that responds to the needs of a society in transition in critical and creative ways...and that prepares people who can think deeply about the opportunities and risks available in a rapidly-changing world.”

The University has been recognised time and again for its international excellence - not only in the various Times Higher Education rankings (where UWC has also appeared in the global Times Higher Education rankings, the THE University Impact Rankings and the THE subject ranking lists), but also in the Webometrics Ranking Web of Universities top 1000; in the Centre for World University Rankings top university lists;  the URAP top 1000 universities rankings; the US News & World Report 2020 Best Global Universities rankings; and the QS World University Ranking (among others). But UWC isn’t content to rest on its laurels

“Over the past six decades, the University of the Western Cape has come a long way - from a “bush college” intended to train administrators and clerks to its current status as a world-class university that’s dedicated to excellence, producing world-class thinking and research, and impacting society in so many ways,” Prof Pretorius noted.

“But we must always remember our motto: Respice, prospice. We celebrate the past, and we look to the future – as we remain a place to grow, from hope to action through knowledge.” 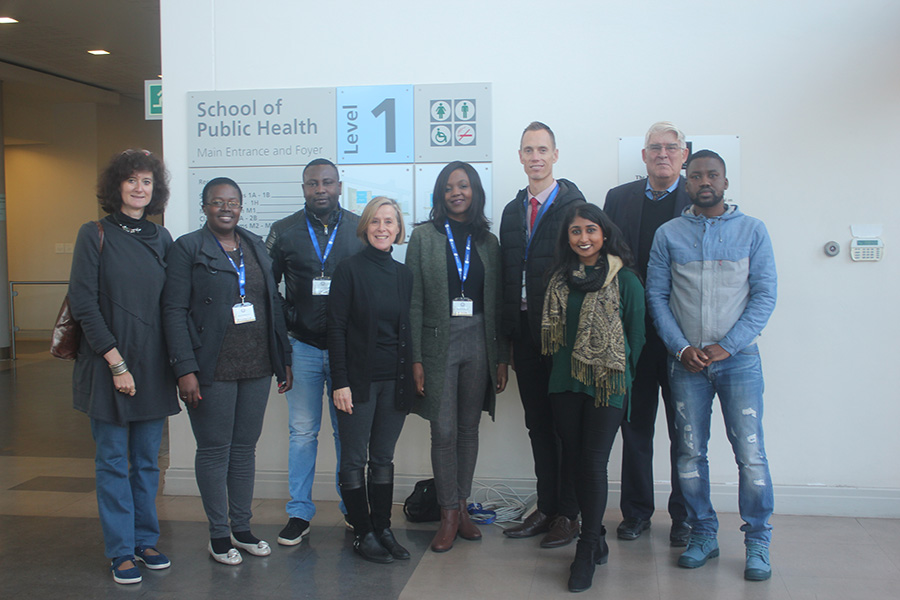 Here are just a few of the reasons UWC is being recognised on the world stage: 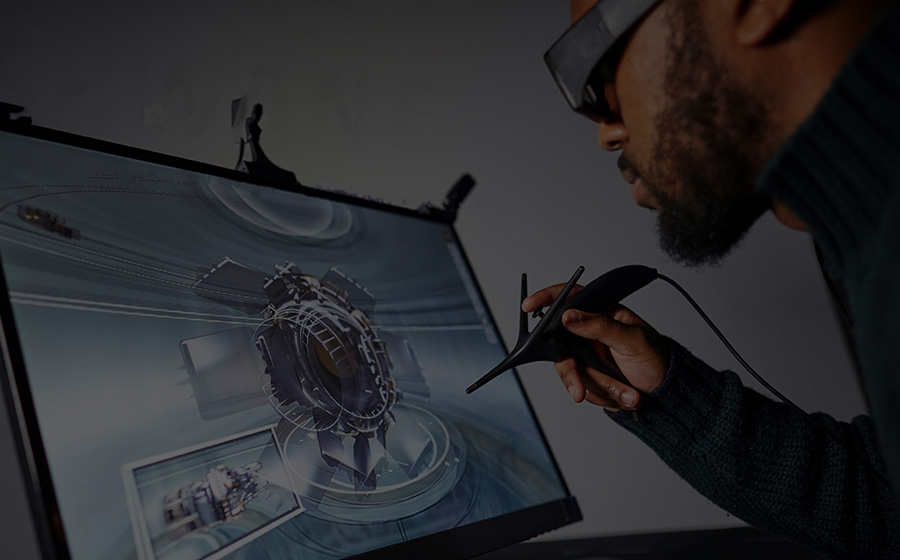 Looking for more interesting facts about one of the world’s best universities? Why not check these out here, by the numbers? And why not find out about five fascinating UWC firsts, while you’re at it?