The desire for fair skin has become an international phenomenon - all around the world, skin lightening products (SLPs) are becoming ever more popular - even among men. Recently, there has been a surge in the use of SLPs among young adults despite reports of their dangerous effects on the skin barrier and physiology. 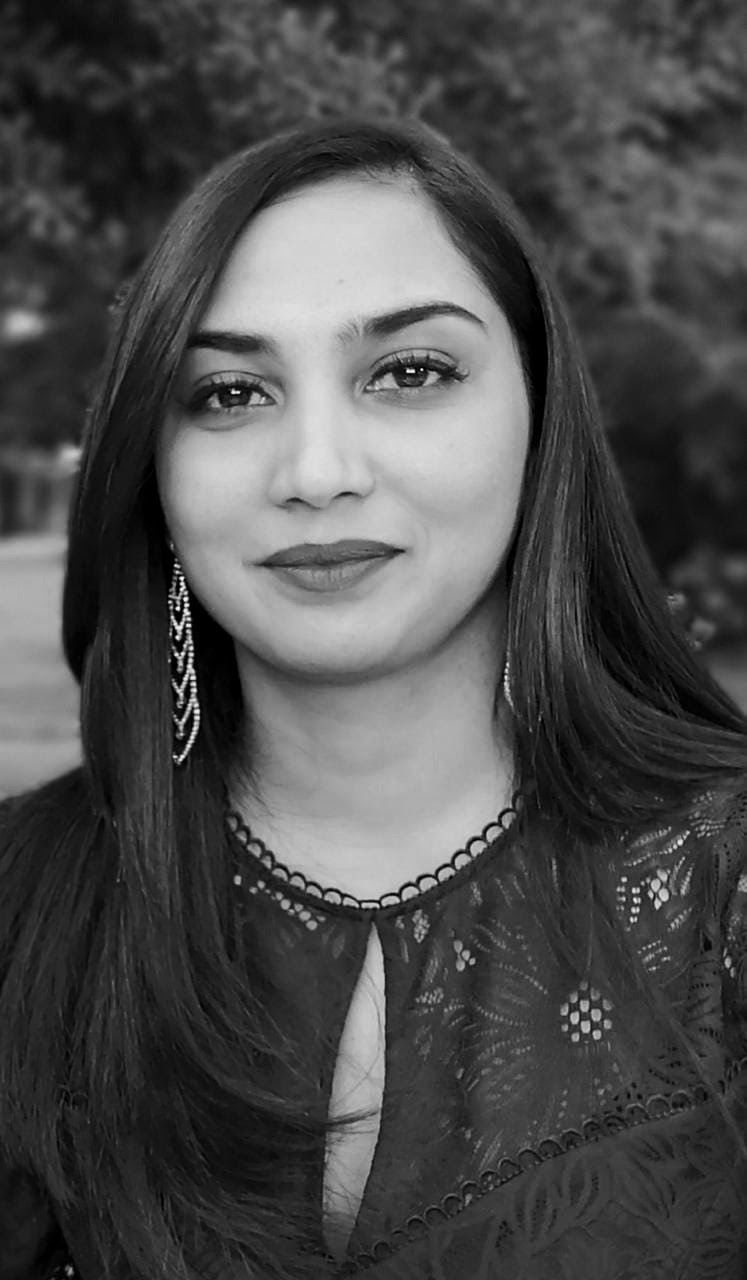 Dr Farzana Rahiman, a lecturer and lead researcher of the Skin Lab at University of the Western Cape’s (UWC) Department of Medical Biosciences

“While SLPs have been advertised as beneficial, their adverse effects are not - and the consequences of skin bleaching can be severe,” notes Dr Farzana Rahiman, a lecturer and lead researcher of the Skin Lab at University of the Western Cape’s (UWC) Department of Medical Biosciences.

“The most common ingredients contained in SLPs include mercury, hydroquinone or corticosteroids - compounds that have been associated with side effects ranging from allergic reactions to causing disfiguring skin conditions. People are literally suffering for beauty - so why are they doing it?”

Dr Rahiman led a team of researchers who conducted a cross-sectional survey on SLP use and attitudes among 401 UWC students aged between 18 and 35.

The results, published as A survey evaluating knowledge, perception and use of skin lightening products among South African students in the International Journal of Women’s Dermatology, sheds some (pardon the pun) light on the SLP subject.

There was a low prevalence (12%) of SLP use among the cohort, compared to a prevalence of 40-70% amongst the broader population (according to previous studies).

“That’s perhaps due to most participants being knowledgeable of the adverse effects of SLPs,” Dr Rahiman said. ”The students studied were all registered for undergraduate Medical Bioscience (MBS) courses, and 77% of participants reported that they were aware of the negative effects of skin lightening.”

There wasn’t much difference in SLP use when measured by race: The prevalence of Indian women using skin lighteners was 15%, followed by black African at 13% and coloured women at 12%, and even 6.5% of white participants used SLPs.

More surprisingly, there wasn’t much difference in SLP use between genders either: men were almost as likely to use SLPs as their female counterparts.

"To my knowledge, this result about men's use is one of the first to be reported in SA," Dr Rahiman said. “Previous studies have reported that women are more likely than men to practice skin lightening. This suggests the practice is growing among males.”

Skin lightening was far more popular with students from the city; similar to previous studies, logistic or predictive analysis revealed that urban dwellers were 10 times more likely to engage in the practice as compared to those who resided in rural areas.

“The increased likelihood of urban dwellers using such products can perhaps be explained as a consequence of this group of individuals being more socially active compared to those living in rural areas,” Dr Rahiman noted. “There may therefore be a greater desire to appear attractive and be accepted within certain social circles.”

Skin Lightening Among Students: Why?

Respondents reported that SLP users are motivated by their desire to be of a higher social class (68%), to be more appealing to the opposite sex (70%), and to be fashionable (76%).

So who or what is to blame for all this?

It’s not the usual suspects. It’s not advertising: only 1% of participants said they thought advertising was greatly influential when it comes to SLPs. And it’s not television shows: 4% of participants pointed to these as causes. Rather, participants believed social media platforms such as Instagram (23%) and having other family members as users of SLPs (48%) were more important motivating factors.

“Social media platforms have become an increasing source of influence, which is used extensively by local and international celebrities to convey their beauty ideologies and the feminine body,” Dr Rahiman noted. “Young women who aspire to be like such celebrities are therefore likely to be influenced by their attitudes and model their behaviour.” 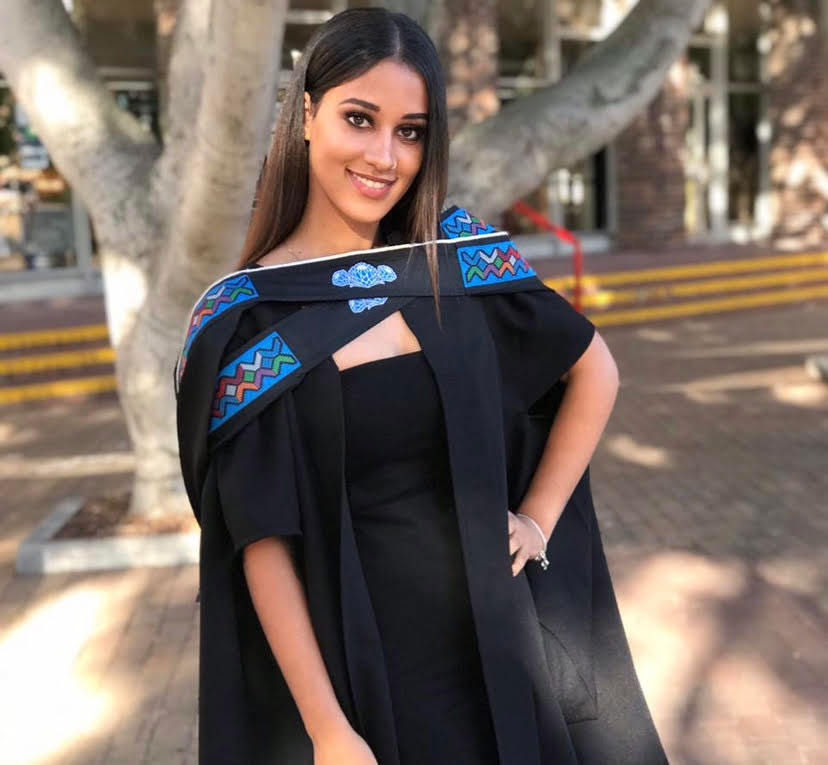 Fellow researcher Amy Thomas knows firsthand how important these sources can be to young adults. She was an Honours student when the data was collected, and has gone on to earn a Master's degree as well.

“It’s not very surprising that social media plays such an influential role in all this,” Thomas explained. “Photoshopped pics depict perfect bodies and skin, and as such there's this false perception of beauty. Many celebrities also use such platforms, some of  which openly display their use of SLPs, and so young adults who idealise them begin to model such behaviour.”

The initial data were collected three years ago, though - in a pre-pandemic world. What’s changed since then?

“We might think there’d be less social pressure to use SLPS now, as we gather and socialise in person less - or at least, we’re supposed to,” said Dr Rahiman. “But I do think there may have been an increase in the use of skin lighteners since 2018, as social media continues to grow in popularity. Especially during the pandemic and under lockdown conditions, there’s been a greater exposure to social media, and the pressures that come with it.”

That doesn’t have to be a bad thing, though. With the use of SLPs in SA growing among both male and female young adults, these platforms can be used to target youth with education campaigns focusing on the associated risks.

“The importance of this research goes beyond gaining insight into the modern world of SLPs from the user’s perspective, but also into the current factors that influence SLPs,” Thomas added. “Once we are made aware of which factors influence people into undergoing a practice which is harmful, we are able to work towards reducing these factors, and thereby reducing the prevalence of SLPs.”