She delivered the Archbishop Thabo Makgoba Development Trust Public Lecture at the University of the Western Cape this week.

The former Public Protector said President Ramaphosa should rise to the occasion and appoint leaders with integrity. “Our leaders need to look at epic leaders such as Archbishop Thabo Makgoba. He is a leader...committed to serving and leaves a big foot print on issues such as social justice,” she said.

Prof Madonsela said parliamentarians have failed democracy when they put their interests ahead of the people. She said they should remember that they are appointed to represent the people. “The agenda for change in our country must be driven by ethical and committed leaders.” 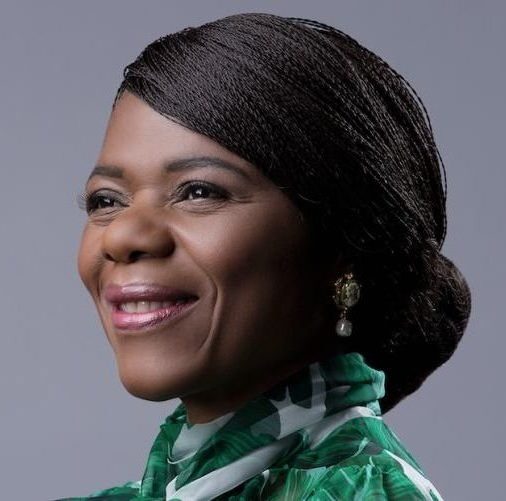 She warned incoming MPs that nobody is above the law - no matter who they are. Democracy should work for everyone. “MPS can expect the electorate to judge them within the next year because they can no longer afford to wait for five.”

The University of the Western Cape’s Registrar, Ms Nita Lawton-Misra, said Professor Madonsela was one of the leaders with integrity. “She remained steadfast and strong when insults were thrown at her during her tenure as Public Protector. Her report spoke on what was wrong in the country and with the leadership of that time. And even though she is no longer in office her legacy remains,” Ms Lawton-Misra said.

Ms Lawton-Misra continued, saying that after the elections the country is in need of ethical leadership - leadership that will build a strong democracy for all who live in it.

The country is waiting with bated breath for President Ramaphosa to announce his cabinet.