The University of the Western Cape (UWC) hosted a successful conference - entitled: Towards a Decolonial Psychology: Theories from the Global South - in partnership with local and international universities and organisations, with the aim of carefully deconstructing the colonial heritage of psychology.

One of the speakers was Professor Kopano Ratele from UNISA and the South African Medical Research Council. He explained that decoloniality is not just a fad; it is a global movement of critical scholars and “anybody who wants to see a better world”.

“Somebody [once] said coloniality is all around us, like we’re fish in the water. And since the 1960s, at least in Africa, we’ve been trying to get out of this water,” said Professor Ratele. “UWC is reviving what’s always been here, from Jakes Gerwel’s time, by saying we can be a better university and we can have better racial relations, gender relations in South Africa.”

Clinical psychologist and Director of International Relations at UWC, Umesh Bawa, explained that in South Africa and the global South, the issues faced by the poor, the marginalised and the vulnerable are not always succinctly addressed by the psychology we learn.

Topics at the conference, which was held from 21 to 22 February, included decolonising psychology and epistemologies and theoretical developments, and the conference also highlighted issues such as the psychological relationship between history, identity, and ‘hair’.

Bawa said the conference was an “open and thoughtful way to engage with each other to think about the development of psychology, which blends both the contributions of the North and South”.

Guest speaker, and researcher at the Medical Research Council (MRC), Sol Maria Fernandez Knight, investigated how black women showcase and wear their natural hair in the workplace - something that has not been deemed acceptable in a professional environment.

The natural hair movement is currently about embracing one’s natural hair. Several natural hair conferences are hosted in South Africa annually, special aisles dedicated to natural hair products have popped up at retail giants, and natural hair has become a talking point at schools. The movement is even evident on campus at UWC with hundreds of students choosing to embrace their roots. But, as two students Thuliswa Mazikwane and Shanay Plaatjies explained, it is not just about hair; it is about embracing their heritage.

“This past conference was important, because we as scholars and practitioners need to address issues around domination, discrimination and even violence that persists not only in the field of psychology, but in society in general,” said Fernandez-Knight.

UWC has a long history with non-racialism and psychology. Professor Tyrone Pretorius, Rector and Vice-Chancellor of UWC, said that it was only fitting that this international conference took place on campus. “This is where the unified, non-racial Psychological Society of South Africa (PsySSA) was established 25 years ago,” said Professor Pretorius.

Dr Saths Cooper, well-known clinical psychologist and a former lecturer at UWC who was part of this journey, said: “The (psychology) profession remains 70% white after twenty five years of democracy, and it has been unable to meet the needs of a society confronting the demons of its terrible past.

“Rather than blindly importing psychologies from elsewhere there is much to be gained from connecting with our histories of psychological work, be it the psychological work underlying black consciousness and the struggle for inclusive democracy.”

Cooper completed his undergraduate degree in psychology in prison and shared a cell block with the late former president Nelson Mandela on Robben Island.

Professor Glenn Adams from the Department of Psychology from the University of Kansas said: "What we're realising from scholars in South Africa is that psychology is a colonial form of oppression.”

During the conference, Haile Matutu from the University of Cape Town and Neziswa Titi from the Medical Research Council hosted a Reflections Dialogue. Referring to decolonisation,

Titi said: "Don’t go back to the way things were in the past. There's so much to reclaim."

The conference was hosted in conjunction with the Universities of Kansas, Pretoria, Witwatersrand, South Africa, the South African Medical Research Council and the Society for the Psychological Study of Social Issues - a division of the American Psychological Association - and its Office of International Affairs.

Watch Videos: Talking about the psychology of hair:

Video: Discussing (Natural) Hair in the Workplace. She talks institutional racism, being passed over for promotion and decolonialism not being about black against white. 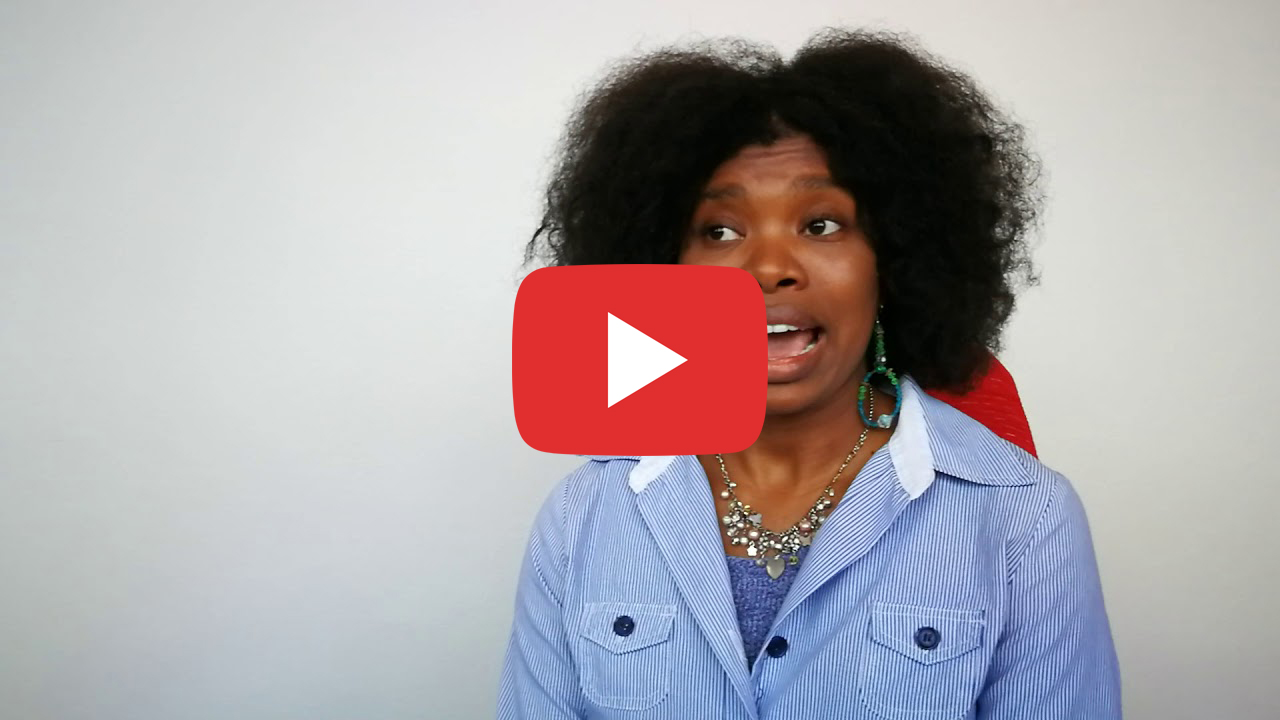 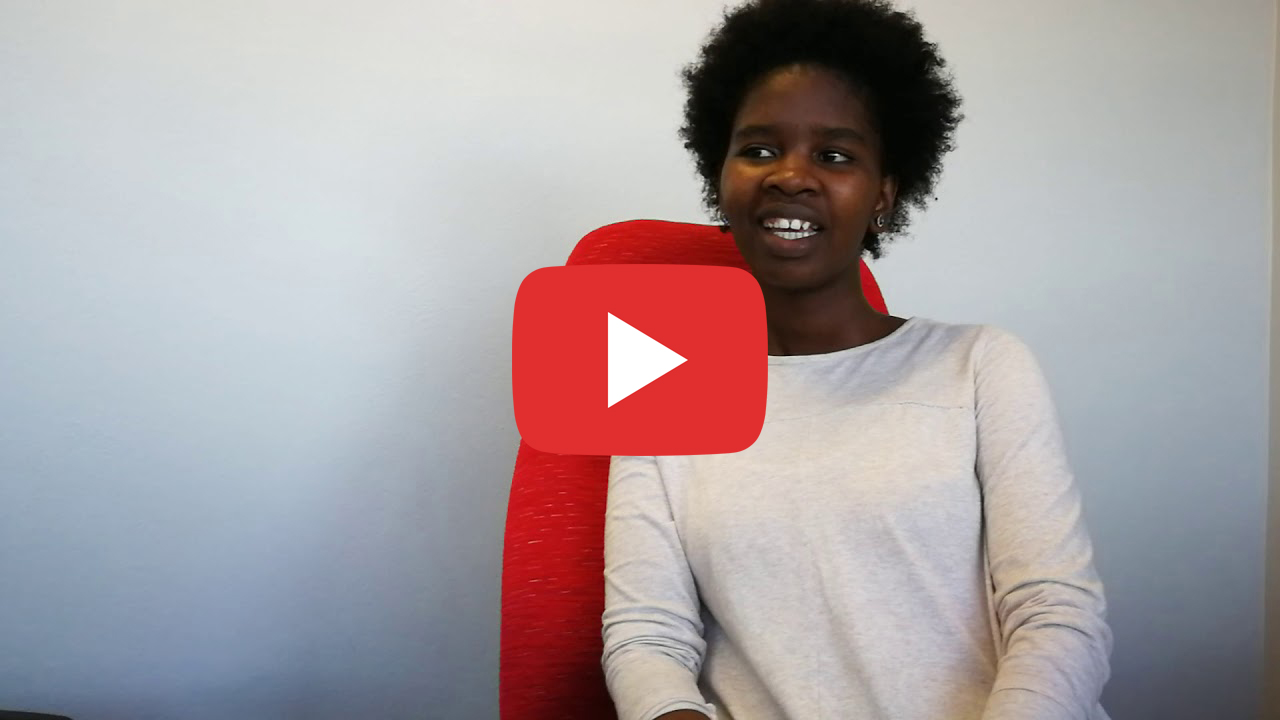 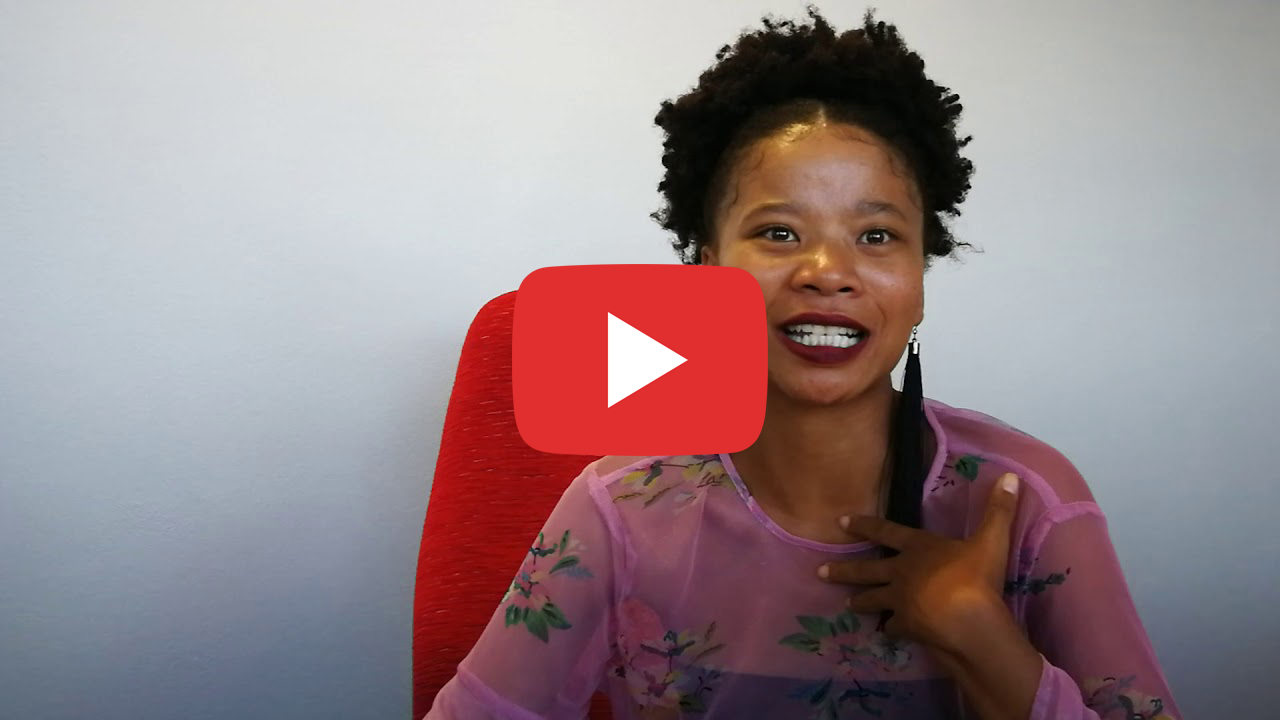