Contact Us
< Back
In December 2020, the COVID-19 pandemic entered a new phase, with the rapid emergence of the alpha, beta and gamma variants in the United Kingdom, South Africa and Brazil. A team of global experts including SANBI’s Dr Gordon Harkins set out to find out why. 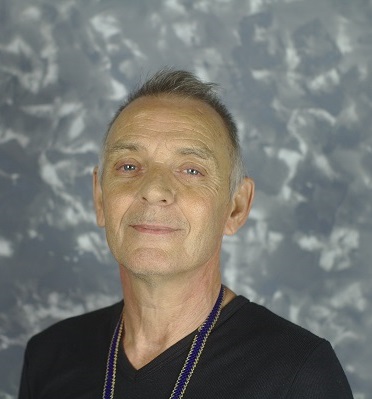 “For the first eleven months of the SARS-CoV-2 pandemic, very few of the mutations that were detected in SARS-CoV-2 genomes conferred any detectable advantages on the viruses in which they occurred,” Dr Harkins noted. “Then in late 2020, the highly mutated alpha, beta and gamma lineages independently emerged in quick succession, carrying multiple mutations that likely provided them with significant transmission and immune evasion advantages over all previous lineages of the virus.”

Dr Gordon Harkins (pictured right) is a viral infectious disease specialist from the South African National Bioinformatics Institute (SANBI), and a member of a large international collaboration of global experts including researchers from the Network for Genomic Surveillance in South Africa (NGS-ZA), who investigated the evolution of SARS-CoV-2, and the dynamics of the COVID-19 pandemic.Their findings were published recently in the journal Cell, in an article entitled "The emergence and ongoing convergent evolution of the SARS-CoV-2 N501Y lineages".

Their study investigated the mutation dynamics of the virus over the course of the pandemic. Commencing in March 2020, they analysed global GISAID data at regular intervals to track the extent and location of natural selection pressures acting on SARS-CoV-2. Their findings revealed that the emergence in November 2020 of the 501Y lineages, alpha, beta and gamma, coincided with a substantial global increase in the selective forces acting on various SARS-CoV-2 genes. The WHO subsequently categorised each of the 501Y lineages as variants of concern (VOC).

Compelling evidence that natural selection has played a dominant role in the emergence of these different rapidly spreading 501Y lineages is further provided by the striking patterns of convergent mutations that have arisen within these viruses. Specifically, the adaptive evolution of these 501Y lineage viruses has involved repeated advantageous convergent mutations at no fewer than 35 codon sites - sites that the researchers refer to as the 501Y mutational meta-signature.

The ongoing convergence of viruses in many other lineages on this mutational meta-signature suggests that it likely includes multiple mutation combinations capable of promoting the persistence of diverse SARS-CoV-2 lineages in the face of rising natural infection and vaccine derived immunity in people throughout the world.

“This is an extremely important study for several reasons,” Dr Harkins explained. “Foremost, because it is a study of the independently emerged SARS-CoV-2 variants of concern (VOC’s), better known as the alpha, beta and gamma lineages. And secondly, because many of the SARS-CoV-2 mutations described in this study are, likely, highly adaptive – prompting further concerns about the potential of this virus to realise the capacity to overcome public health interventions and rising population immunity.”

This is the third SARS-CoV-2 publication involving members of Dr Harkins’ research group this year. 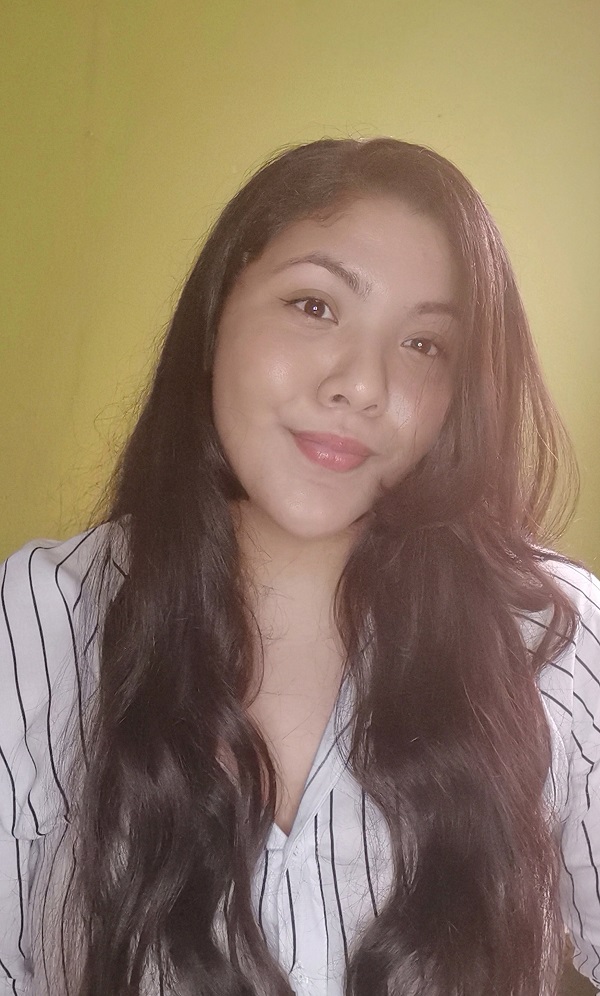 The paper, published in the journal Emerging Microbes and Infection, analysed almost 10% of the total number of recorded cases in the entire country at the time of study (73 out of only 789 reported cases as of 26 May 2020).

“Initially the project I was supposed to study was a phylogeographic investigation of the Maize Streak virus in Africa,” said the Athlone-based Smidt (pictured left), whose role in the study involved phylogenetic BEAST analysis and identifying SARS-CoV-2 distribution within Uruguay. “But when the country went into lockdown due to COVID-19 Dr Harkins suggested this project instead. The idea of using real-time data and working on a study that is current and affects real-world decisions was really exciting. It feels surreal to have worked on something like this, and I’m immensely proud of the paper and my contribution to it.”

The group’s focus was not solely limited to Uruguay, though - they also examined the early epidemic in New York City, USA, with Dispersal dynamics of SARS-CoV-2 lineages during the first epidemic wave in New York City, published in PLoS Pathogens.

“During the first phase of the COVID-19 epidemic, New York City rapidly became the epicentre of the pandemic in the United States,” Dr Harkins noted. “My co-authors and I analysed genomic and spatial data to infer the dispersal dynamics of viral lineages at the state and city level, and our findings showed that the borough of Queens in the main metropolitan city area was an important transport hub for viral lineages to the surrounding boroughs.”

These three independent studies have together allowed us, for the first time ever, to gain real-time insights into virus transmission during an ongoing pandemic.

“There remains a critical lack of knowledge regarding SARS-CoV-2's evolutionary capacity to adapt to its host,” Dr Harkins said. “We hope, therefore, that these findings contribute to better understanding the evolution of the epidemics, and can help guide the development of efficient mitigation strategies and diagnostic pipelines, and to assist physicians dealing with strategies for this and future emerging infections.”

Dr Harkins and his group are not the only UWC researchers working around the clock to find out more about this pandemic, and the SARS-CoV2 virus causing it. UWC researchers (and their national and international partners) have sequenced the first SARS-COV-2 genome in South Africa; developed South Africa’s  very first known laboratory isolate of the virus; and devised mathematical models of the evolution of the pandemic.

These studies were among the many discussed at UWC’s Research Week 2021, where UWC researchers showcased work they've done in response to the COVID-19 pandemic.

“In the midst of a global crisis, the University of the Western Cape has continued to focus on research that makes a difference,” said UWC’s Rector and Vice-Chancellor, Professor Tyrone Pretorius. “We can’t combat COVID-19 if we don’t understand it - and UWC has contributed by conducting cutting edge research into the pandemic’s origin, spread and impact on individuals and societies. It’s times like these that test a university’s character - and I’m proud to say we’re rising to the occasion.”