Developing a diverse academic community is critical for the higher education sector as we continue to prepare the next generation of academic scholars. According to Dr Thabile Sokupa, Director: Special Projects, Office of the DVC: R and I, “UWC’s Developing the Research Scholar Programme is meant to create an enabling environment for emerging researchers and provide supportive opportunities on their academic journey.”

The Developing the Research Scholar (DTS)programme is led by  the Deputy Vice-Chancellor: Research and Innovation, Prof José Frantz. The programme is in support of early career researchers and particularly those studying towards the completion of their PhD.

DTS was started in 2018 as part of the University Capacity Development Grant (UCDG), which aims to bolster and support UWC’s strategic framework document, namely its Institutional Operating Plan (IOP) 2016 – 2020, with the primary goal of addressing transformation imperatives in the university system.

This is the third DTS Graduation. The final DTS group graduated on 26 February 2021, making it three cohorts that have passed through this programme now.

Lindokuhle Mandyoli, a part-time lecturer in the Department of Political Studies and Coordinator for Leadership and Social Responsibility at UWC, gave thanks on behalf of the DTS1 class of 2020 at the Developing The Research Scholar (DTS) Graduation. Mandyoli spoke briefly about his journey and experience during his time in the programme. 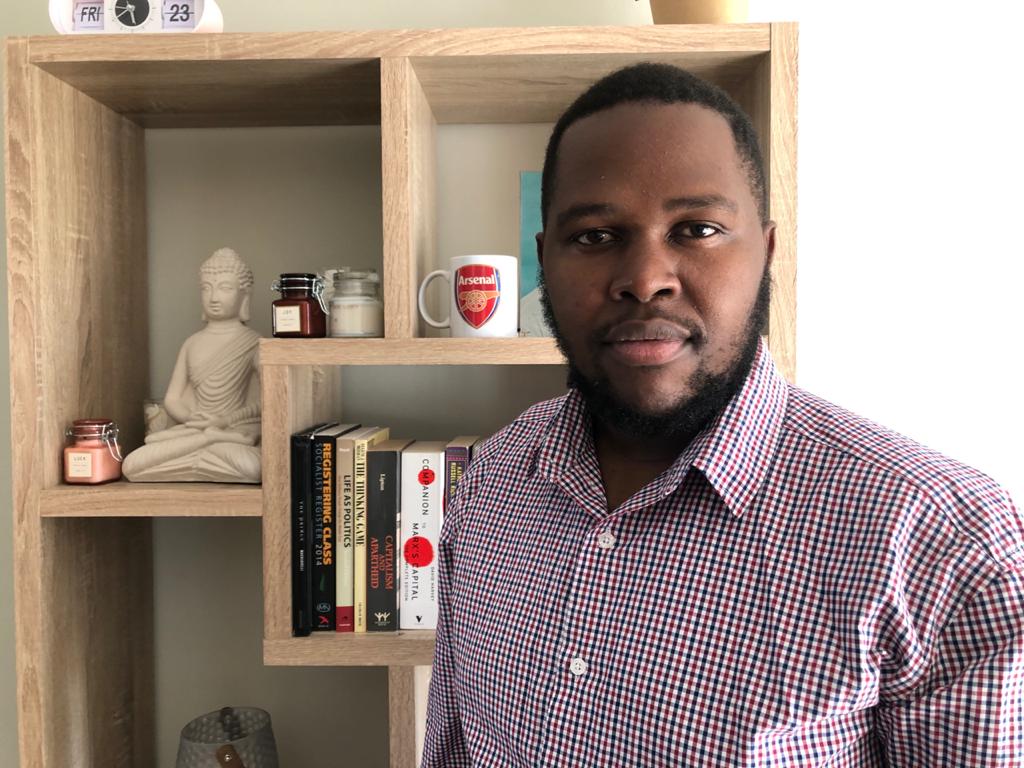 Mandyoli, described the DTS programme as one of the signs of commitment of the DVC: Research & Innovation to develop early career academics. He mentioned that the DTS programme has been a “stepping stone” for many who were part of the cohort. “A stepping stone that obviously doesn't come without its challenges,” Mr Mandyoli explained. “Pushing you into a particular corner of discomfort where you have to accept that there are certain things that you're not necessarily doing well, but it is a stepping stone nonetheless that allows you the platform to be able to express yourself, and you explore your own personal development, as another career academic.”

The DTS Programme has allowed Mandyoli to publish his first article,“because of the supporting resources and the guidance that was given to me through DTS. It was an opportunity that was brilliant to be a part of, and also an opportunity to learn more about oneself in the process of emerging as an early career academic.”

“COVID-19, the year of 2020, has taught me what to value in life and what’s important. If you have a purpose and goal, you actually have to focus on achieving them, no matter the challenges you may face,” said Prof José Frantz

In focusing on the development of academics as researchers, the programme focused its attention on supporting participants over a two-year period in the following modules:

The Programme has produced some notable successes for the 52 staff members (from various faculties and departments) who took part in it from 2018 to 2020. The 52 students submitted 43 articles that were accepted for publication. The students were also afforded the opportunity to attend local and international conferences, and 12 of the 52 applied for Grant Funding (five of whom were successful). 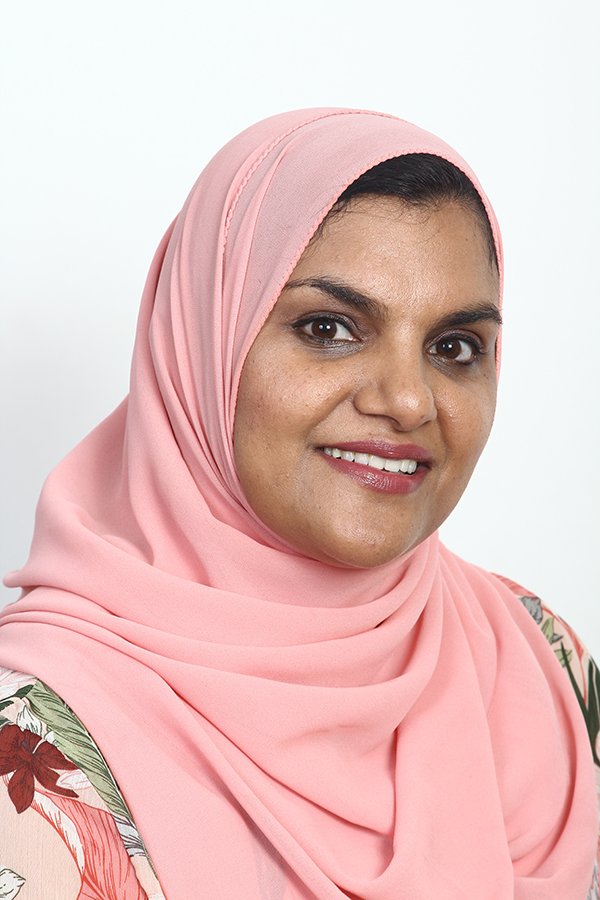 Dr Rukshana Ahmed, lecturer in UWC’s Dentistry department, was part of the DTS 2019 and 2020 cohorts. Dr Ahmed described the programme as “exceeding all her expectations”.

According to Dr Ahmed, “Publishing an article on your own might seem minor, but this was a major milestone for me. It showed me what I was capable of, and how much the university invested in me as well.

“The programme that envisioned supporting and empowering early career researchers came at the right time for many of us.” she said. “UWC has helped us find our research voice - these programmes are extremely demanding but also rewarding and I would recommend them to anyone.”

The DTS Programme has allowed many to achieve goals they never knew they were capable of, with the help of their facilitators and mentors as well as motivation and support from peers. 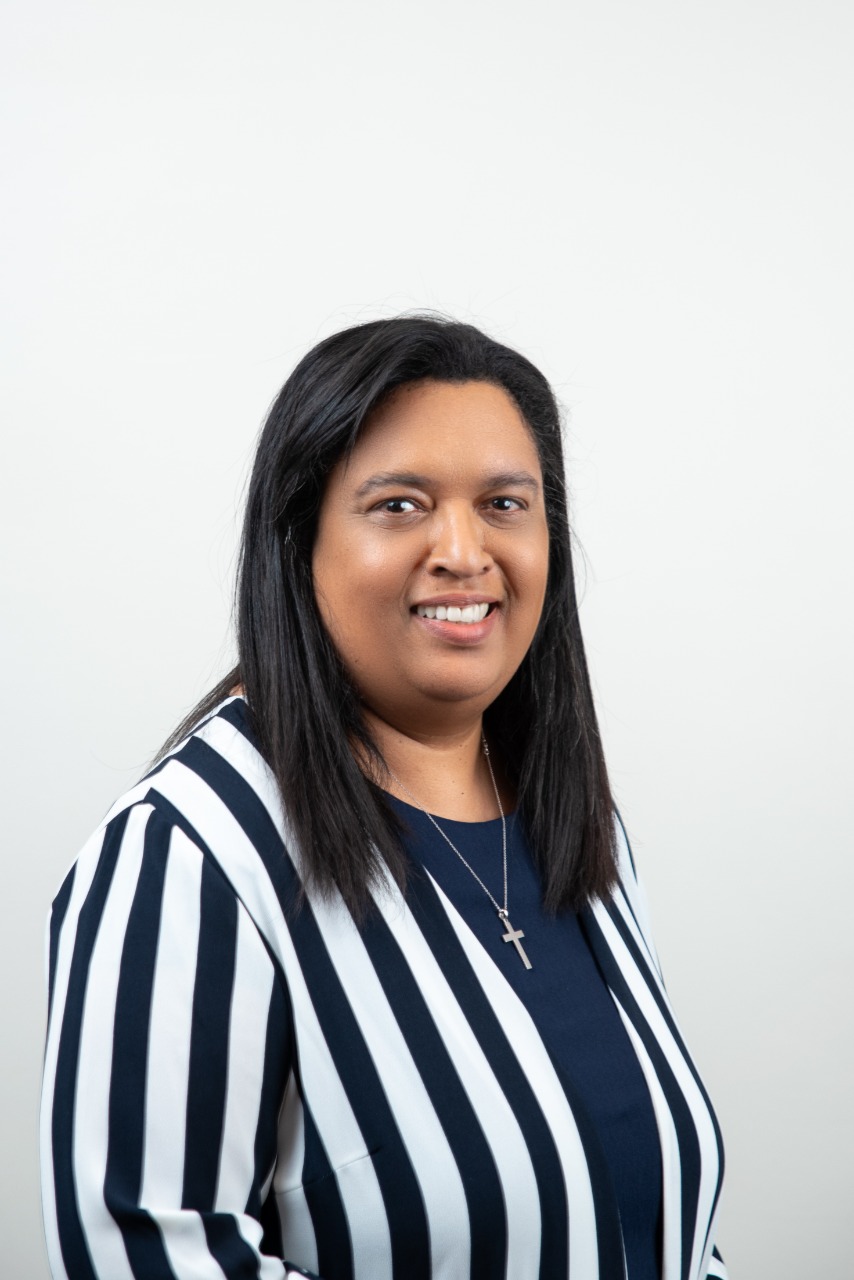 “My main goal was to plant the seed, and now I would like to leave the challenge with the DTS 1 and DTS 2 classes of 2020 to actually continue watering that seed, so that it continues to grow. Water it by giving the same opportunities, providing the same support to other colleagues, or to students that crossed your path,” Prof José Frantz said.

Prof Frantz is proud of how far the DTS Programme has come.

“It is what I wanted to achieve with the Developing the Scholar Programme,” she explains. “But there’s a lot of work still to be done.”