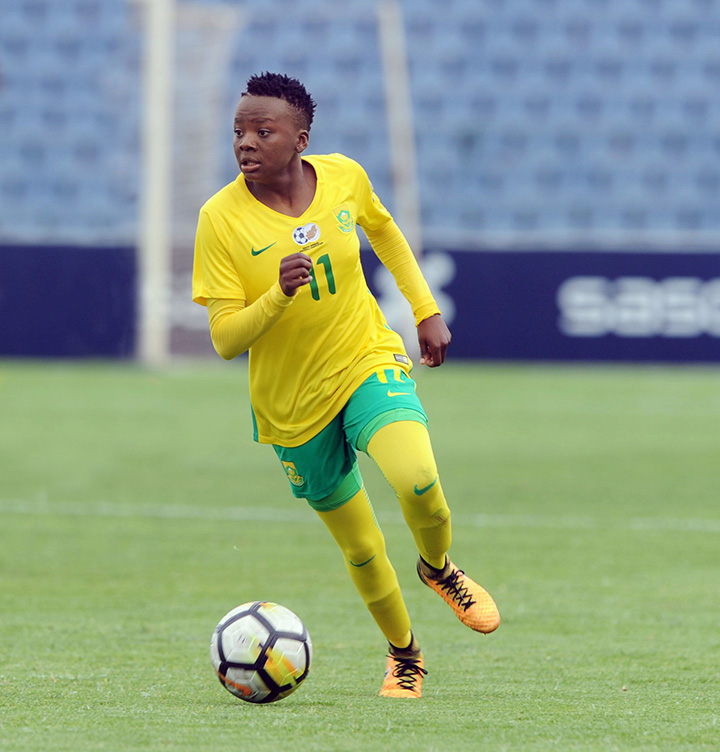 The Beijing BG Phoenix FC striker also scored against Nigeria in their first game of the Africa Women’s Cup of Nations late last year, and said she is overwhelmed by the goal and her performance in general. “Every time I step onto the field God uses me to show off,” she commented from the Banyana camp today. 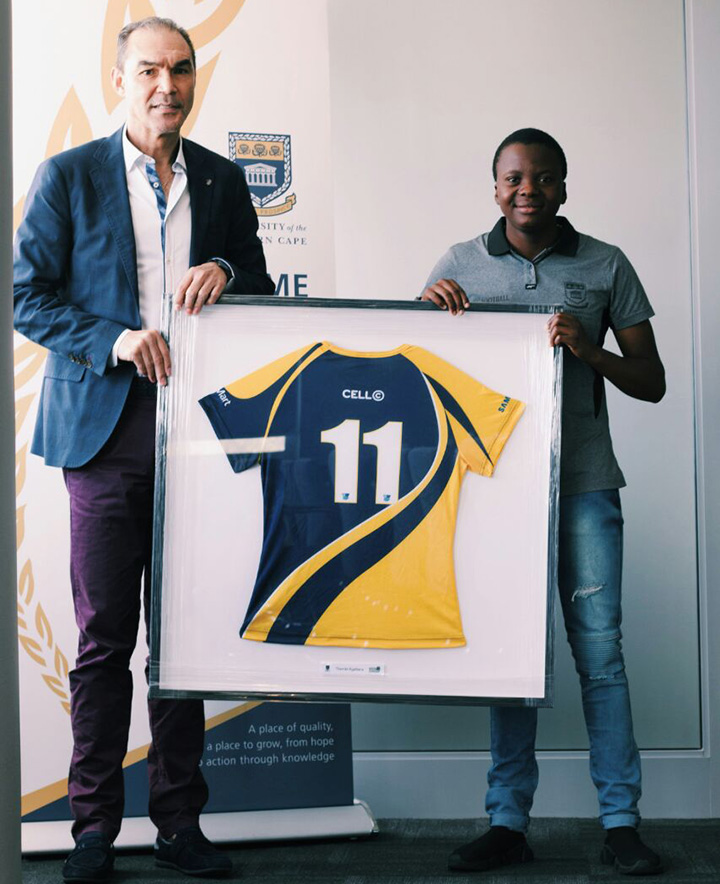