Scores of UWC staff and students braved the sweltering heat to demonstrate their unwavering support to the rugby team ahead of its crucial Varsity Cup campaign, which kicks-off on Monday.

The tournament is deemed as the premier university rugby competition in South Africa and 2020 is a relegation/promotion year. This means participants will fight tooth and nail to try and avoid the chop. 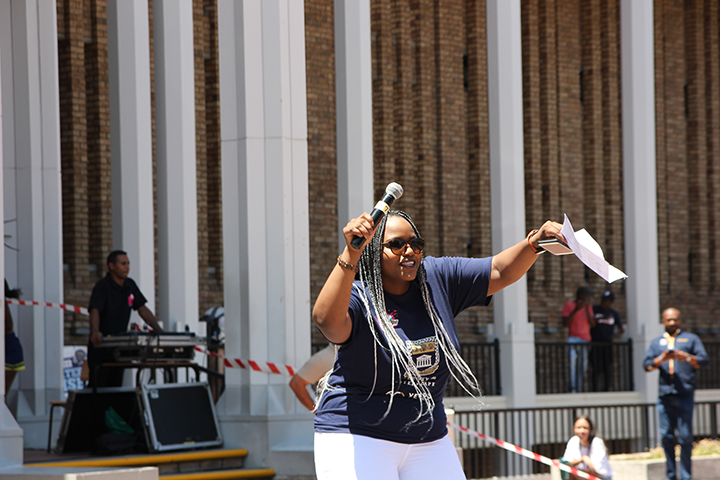 Acting Rector and Deputy Vice-Chancellor: Academic, Professor Vivienne Lawack, ensured the team that the University community will be behind them, and called on the cheering crowd to turn up in big numbers to back the boys. “We all know that this is the second year in the Varsity Cup for us. And we know the effort and the grit that went to actually getting into the Varsity Cup last year.

“And also, you may feel the pressure of wanting to stay in the Varsity Cup. We know you have already worked very hard to prepare for this campaign. And I also know that we had a setback with the tragic passing away of coach Chester Williams last year. But use this opportunity under the new management to make sure you honour his legacy. Remember what he has taught you and take his dream further.”

UWC rugby captain, Jacques Van Zyl, said that although his team finished at the bottom of the Varsity Cup in their maiden season, he is confident that UWC will remain in the competition. “Obviously, it's promotion-relegation this year, but our focus is not there. It is on the structure of the team, what we can contribute to the Cup and what type of rugby we want to play. 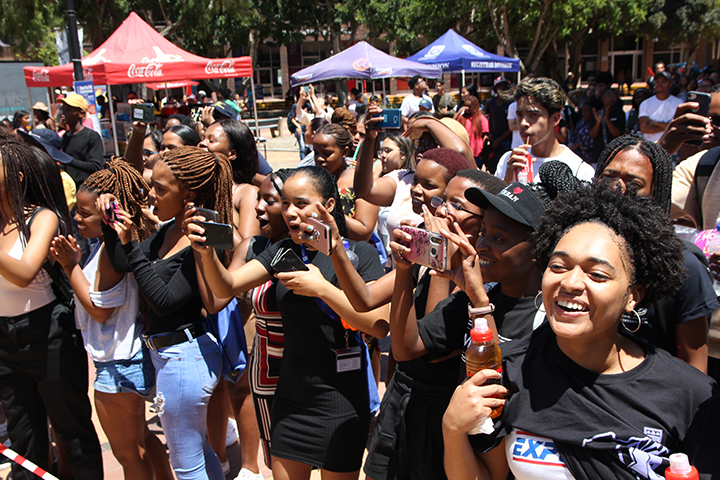 “There is pressure from outside, but in the team we don’t put pressure on ourselves. We just want to go and play rugby and enjoy the tournament.”

But what has changed from last season? “A little bit of the structure, but we want to keep things the same,” Van Zyl responded, adding: “But we are playing with a new perspective, new passion and new excitement.” 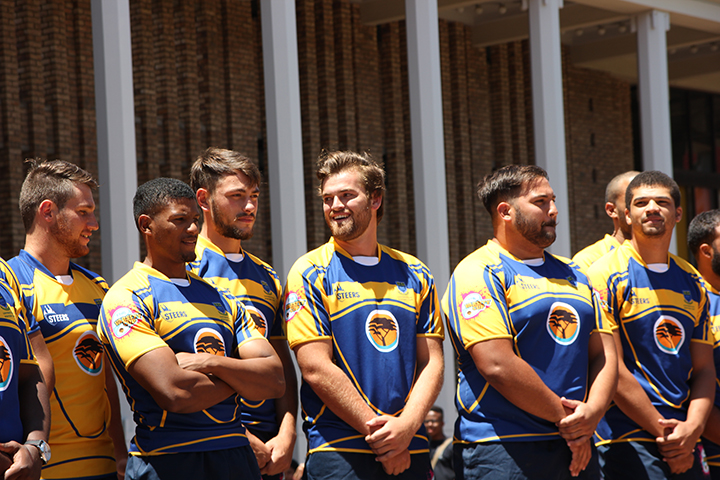 UWC coach, Lionel Langenhoven, noted that he couldn’t wait for kick-off to see the response from the players, because they have been through strenuous training sessions and tough camps. “The expectations are high because the guys are in good condition and we have been training well,” said Langenhoven.

He said last year the team was caught on the back foot in terms of physicality and the intensity of the competition, coming from Varsity Shield. “The Cup is a very strong competition. You only get one chance and if you don’t use it you are gone. It is important that we stay focused and disciplined.” 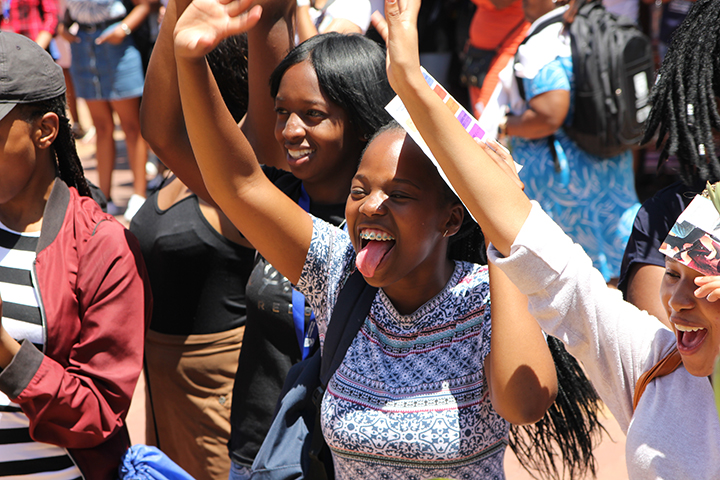 Former UWC captain, Aidynn Cupido, who Langenhoven described as one of his students in rugby, will be on the opposing team when UWC host Wits in their first Varsity Cup game on Monday evening. But the coach said, as much as he can have an impact on the game in some way, rugby is a team sport - not about individuals. 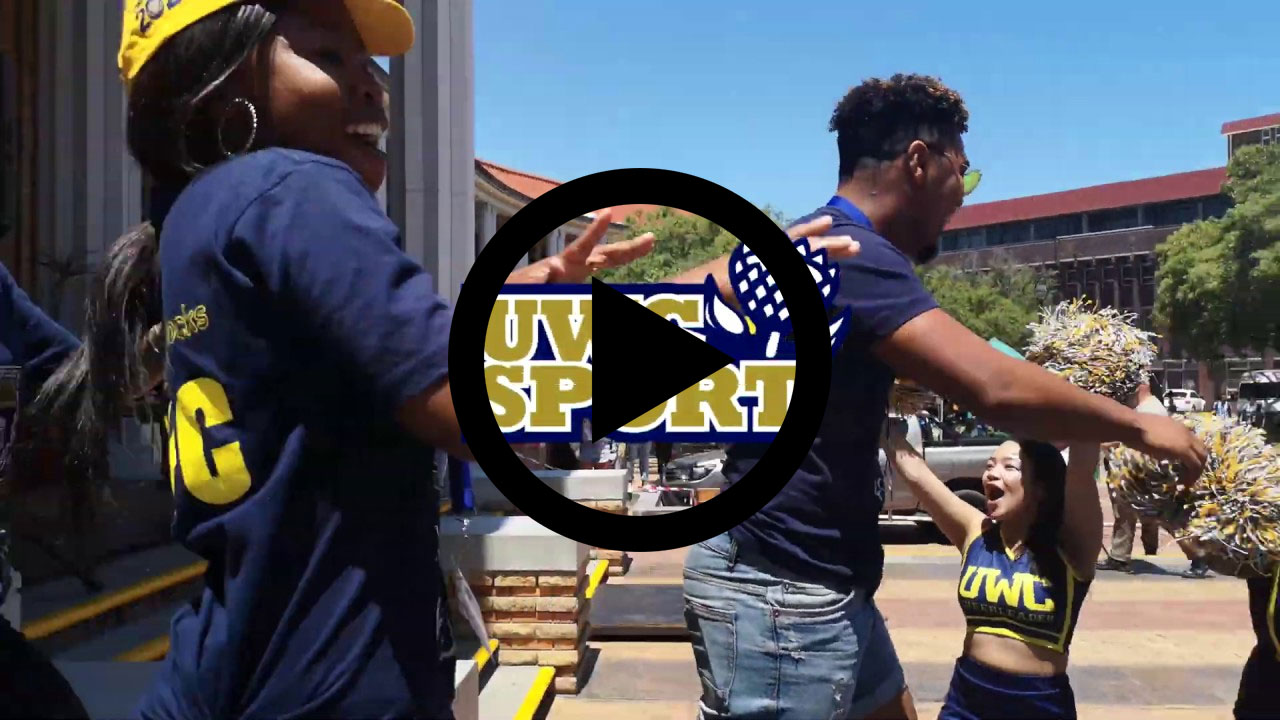 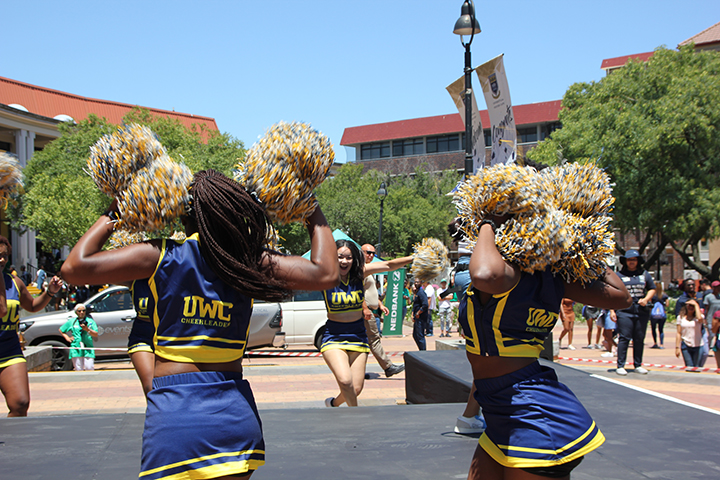 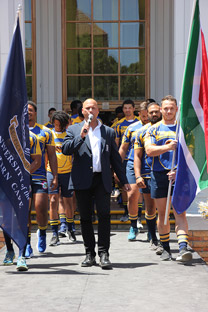 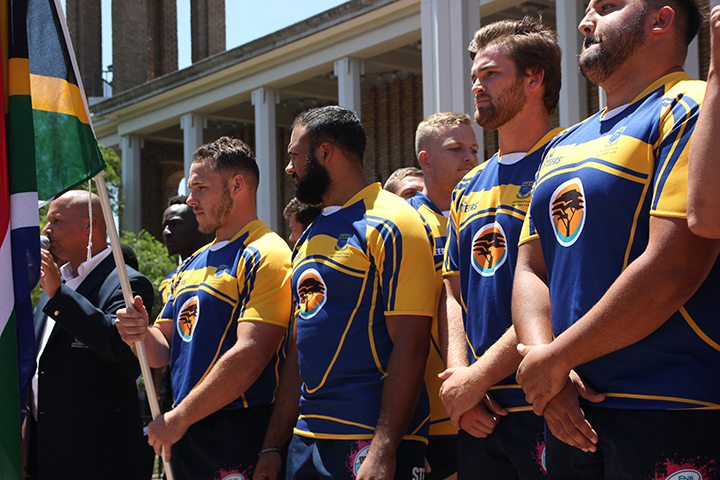