This year, the University of the Western Cape (UWC) had the honour of awarding an honorary doctorate to the late former minister and UWC professor, Dr Zola Skweyiya, at its Summer Graduation 2018 on Friday, 14 December 2018.

His wife, Thuthukile Skweyiya, received the Honorary Doctorate at the ceremony on her late husband’s behalf.

“On behalf of the Skweyiya family, I thank the University of the Western Cape for the initiative to honour my late husband Zola with a Doctorate posthumously. Today’s occasion humbles us greatly. If he was here today, it was not going to be about him.

With utmost humility, he would rather have focused his acceptance speech on the role that UWC played in nurturing the constitution of our country. He would have impressed upon us all that UWC is the cradle that carried South Africa into its current democracy,” said Mrs Skweyiya.

Dr Skweyiya was born in Simonstown in the Western Cape. He was offered a scholarship at Lovedale High School and matriculated in 1960. His intellectual abilities were soon recognised and in 1968 the ANC arranged for him to study law as a guest of the German Democratic Republic. In 1978, he received an LLD at the University of Leipzig.

Dr Skweyiya joined UWC in 1990 after returning to South Africa from political exile. He joined Advocate Dullah Omar in the newly-established Community Law Centre (now the Dullah Omar Institute) which was tasked with changing the law from an instrument of oppression into one serving the community.

“And in this dynamic process, Zola stood tall,” the DOI’s Professor Nico Steytler, another colleague, said. “He had to steer the ship - and he did it in his own way. Quiet by nature, he had to steer a vociferous Kader Asmal, an eloquent Albie Sachs, to the real politic of negotiations. When he spoke, all listened, because he had an inherent authority; because when he spoke it was thoughtful, visionary, yet practical.”

Skweyiya was instrumental in helping to set up the Centre for Development Studies and the South African Legal Defence Fund at UWC.  His love of the institution was well-documented.

“If Zola was here today, it was not going to be about him,” said Mrs Skweyiya.  “With utmost humility, he was going to base his acceptance speech rather on the role that UWC played in nurturing the constitution of our country.  He was going to impress upon us all that UWC is the cradle that carried South Africa into its current democracy.”

With the first democratic elections in 1994, many senior UWC academics (as well as former Rector Professor Jakes Gerwel) were called upon to take up positions in the new government. Advocate Omar thus became the Minister of Justice while Dr Skweyiya was named Minister of Public Services and Administration, and had the onerous task of transforming South Africa’s civil service.

“Zola was a selfless disciplinarian who was very loving and very caring,” Mrs Skweyiya said.  “He was a gentle giant to us and many. He was a man of few words. He felt his love of the poor in this country very keenly, yet didn’t spend much time talking about it. Instead he chose to act upon it.”

Dr Skweyiya’s contribution to evidence-based policymaking was significant. In partnership with the National Treasury and the UK Department for International Development (DFID), he championed an innovative programme to develop the generation and use of research findings in government. 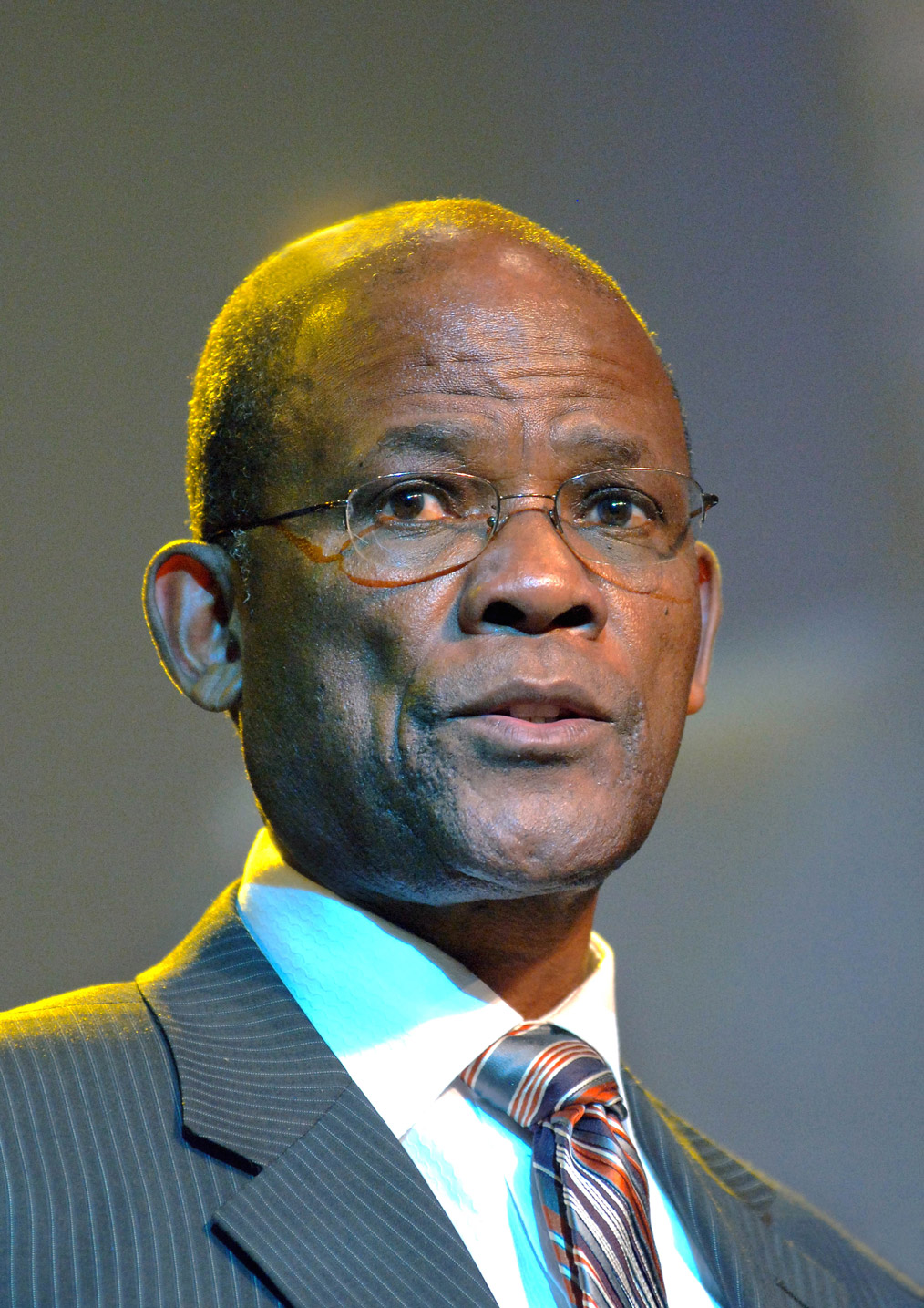 The programme strengthened the capacity of Statistics South Africa to collect the data required by users, and assisted new work in the measurement of poverty. Most importantly, the programme has shown the value that Dr Skweyiya attached to rigorous analysis conducted by the academic community.

“As Zola’s family we hope that this honour will not just end here today, but will rather go a long way in reminding the people of our country - especially our future generations of leaders - that our constitutional democracy was not just received on a silver platter,” Mrs Skweyiya noted. “It was achieved through a protracted struggle waged on many fronts, and on the moral high ground of selflessness, dedication and hard work.”

“To the Skweyiya family, Zola was a brother, an uncle, a beloved husband and a father, and a grandfather. To many others, he was a friend, a colleague and a comrade in arms. We all miss him dearly, but we thank God for his life and good deeds in this world.”

For more information about Dr Skweyiya’s many contributions to UWC and to the country as a whole, please consult the full Honorary Doctorate Citation and Thuthukile Skwayiya’s full acceptance speech.