The university football competition is in its seventh season and UWC remains the only Western Cape-based university in the competition.

The men from Belville have one Varsity Football title to their name since the beginning of the tournament. They defeated TUT 2-1 in 2015 and have not been in a final since.

This year, the Rwandan-born Sebareme is confident UWC can improve on their recent performances in the seventh season of Varsity Football.

"We have been working really hard as a team for the past few months. No one has been taking any short cuts so we have belief amongst one another that we can really count on each other throughout this tournament. The boys are excited and can't wait for the first game.

UWC has been criticised in the past for being a team that struggle to win away from home, but Sebareme believe they will escape that tag this season. 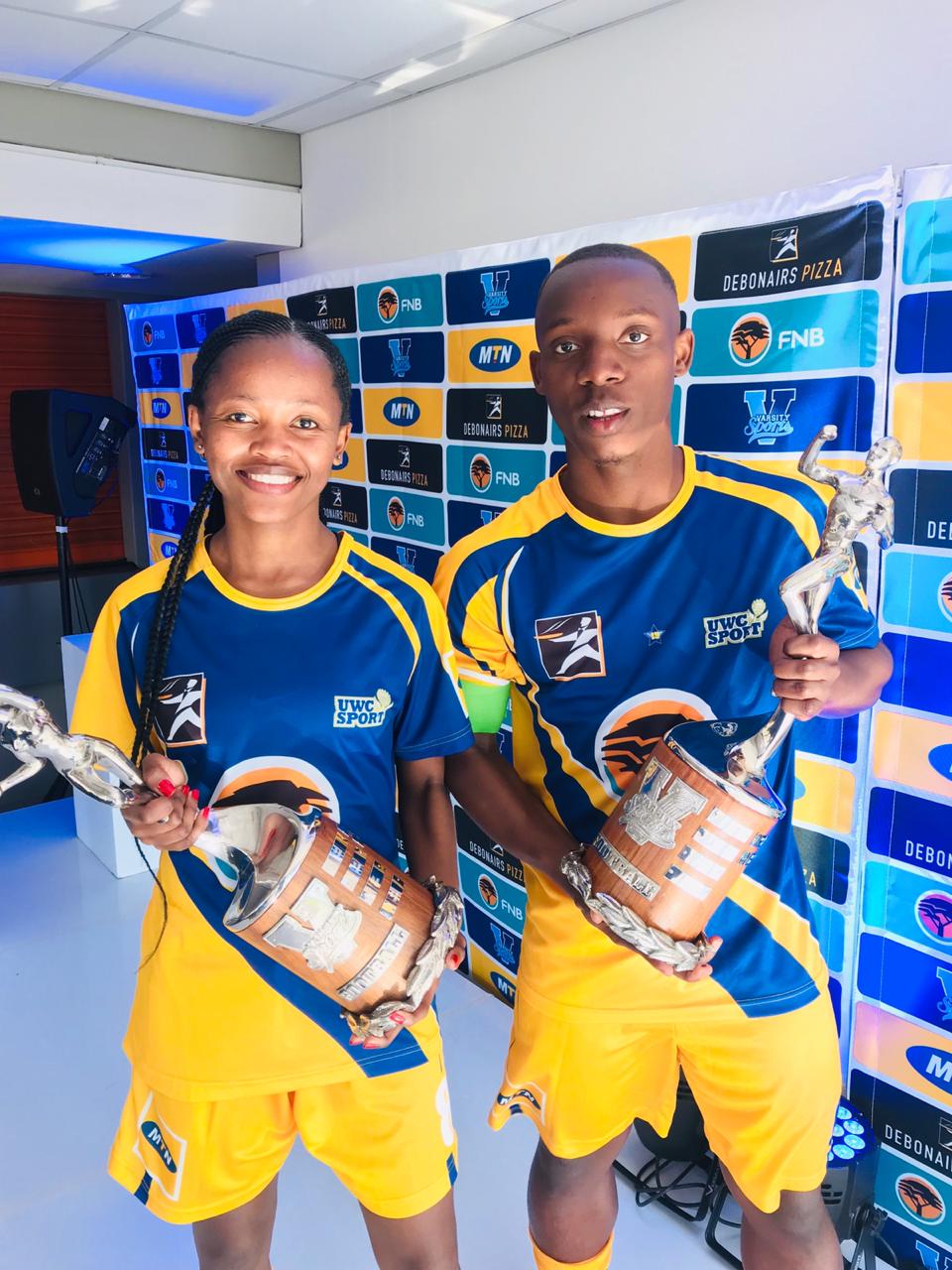 "The media is always going to have their opinion, but we believe that it's a change in the mindset that will see us do better on the road. We want to win this tournament, so we will travel to claim full points against our opponents. We have to believe that we are the best and have the confidence to out-run, out muscle and out-think our opponents."

Sebareme believes that being the Western Cape's sole team puts pressure on his side to represent to province, but that pressure is good for motivation.

"There is always pressure on any team to perform well. Especially teams from the Western Cape, due to the fact that we believe we have the best players in our province.

"It's about time that we represented the Western Province by dominating Varsity Football. Pressure will always be there and we will use it as a positive and to give us that extra motivation to go all the way."

UWC begin their Varsity Football campaign with a clash against UFS at Shimla Park in Bloemfontein on 25 July at 16:00.

Catch the clash live on SuperSport 4 & SuperSport 10 or buy your tickets at http://varsitysportssa.com/