The University of the Western Cape has appointed Lionel Langenhoven as the head coach of its rugby team for 2020 following the untimely passing away of Chester Williams. 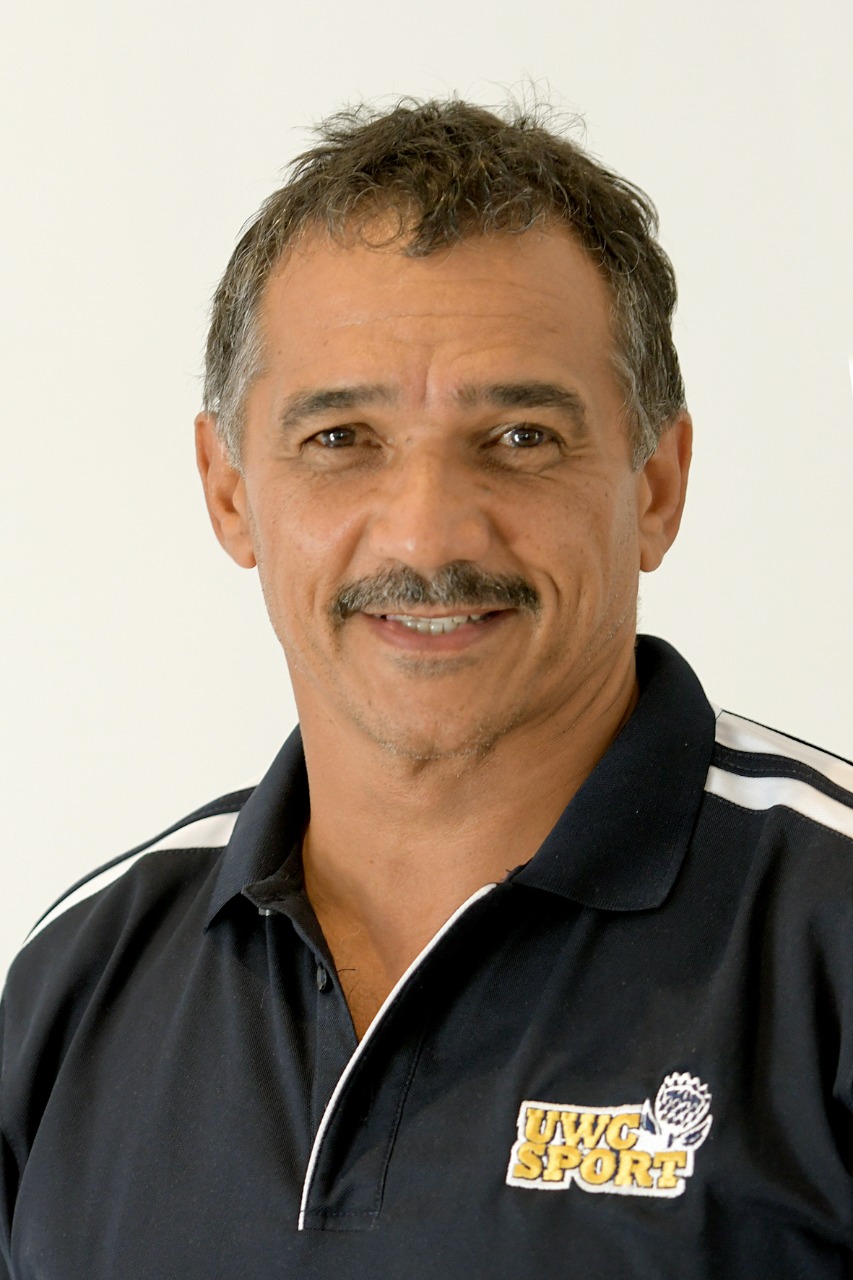 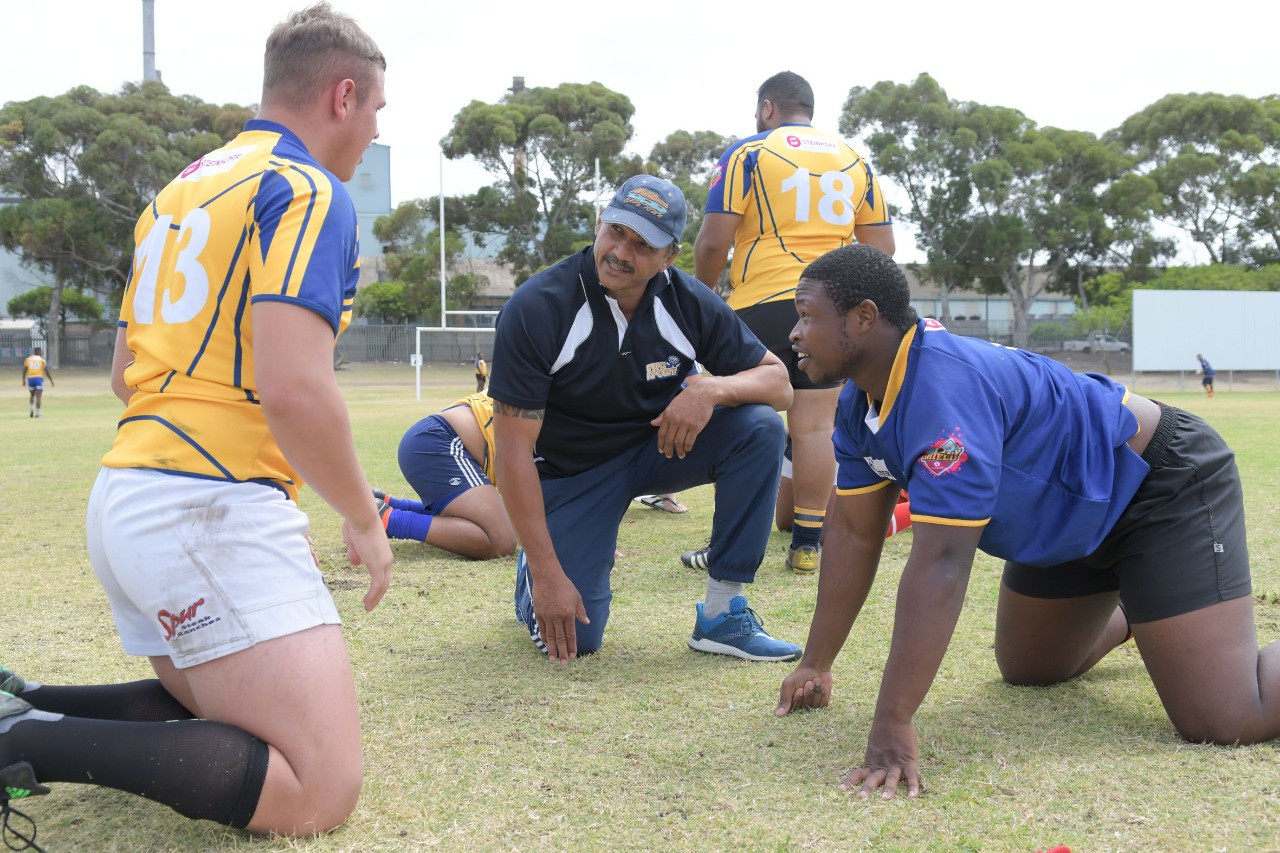 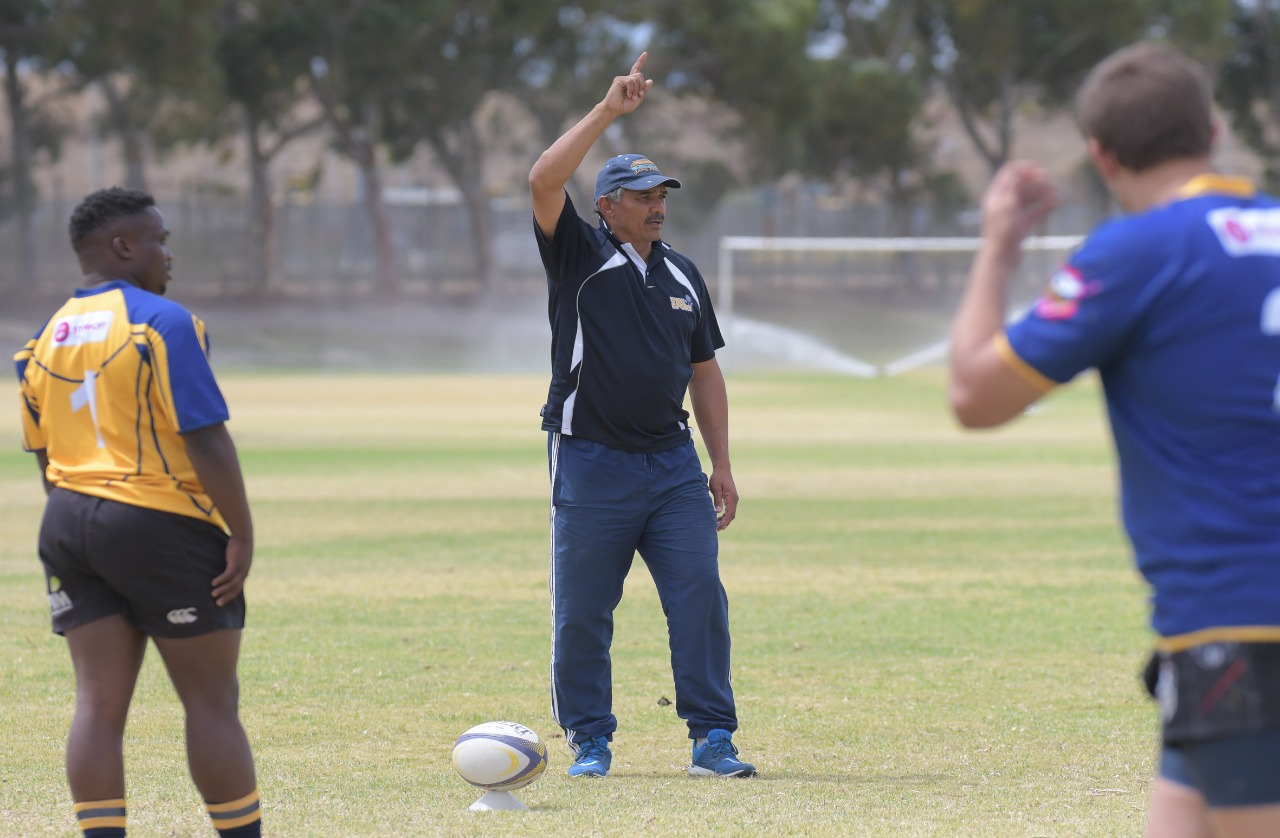