The University of the Western Cape’s astonishing rise as a key role player in the local, national and global sporting front is making international headlines - as illustrated in this International University Sports Federation (FISU) article that originally appeared on its website.

While traditionally being eclipsed by the more internationally recognised neighbours the University of Cape Town (UCT) and Stellenbosch University (SU), the University of the Western Cape (UWC)’s eye-catching rise in recent years has turned heads in South Africa’s university sports scene, as the institution continues to lay the foundation of many a student-athlete’s career.

“During those times, black and coloured people were not allowed to attend the only two universities in the province: the University of Cape Town and Stellenbosch University, because these were reserved for white people,” current Director of Sport at UWC Mr Mandla Gagayi explains.

“Since then, UWC faced many challenges along the way because it had become a home to political activists. As such, police raids were common throughout the Apartheid era. However, this never deterred the university's leadership goal of making UWC one of the best universities in South Africa. 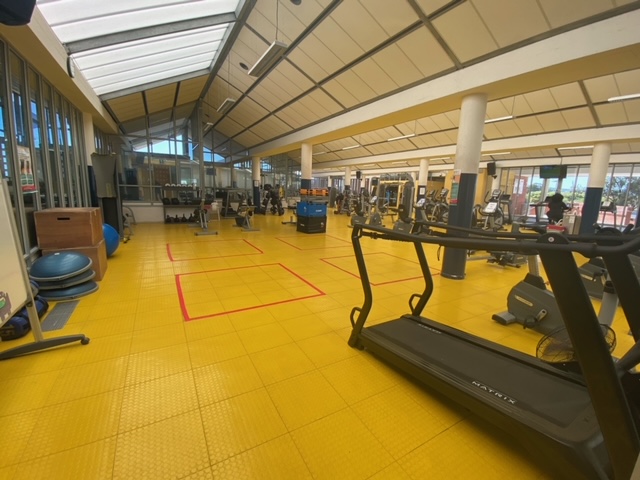 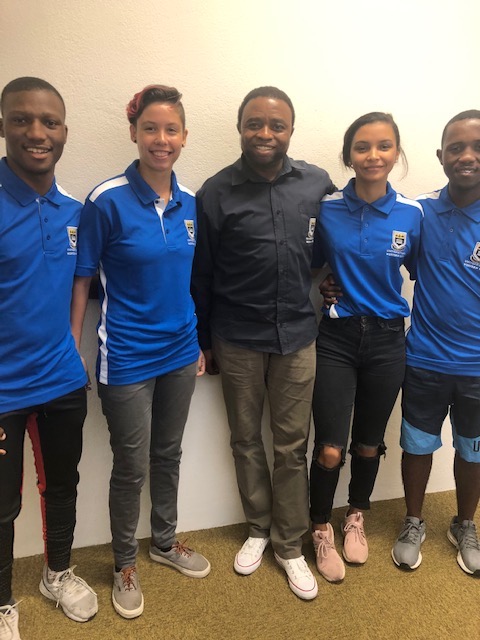 In 2018, the university’s rugby side won the second-tier Varsity Shield competition to earn promotion to the prestigious Varsity Cup tournament for the first time in their history, while the UWC women's football side is one of three university teams playing in the recently-established professional South African National Women’s League (SNWL). 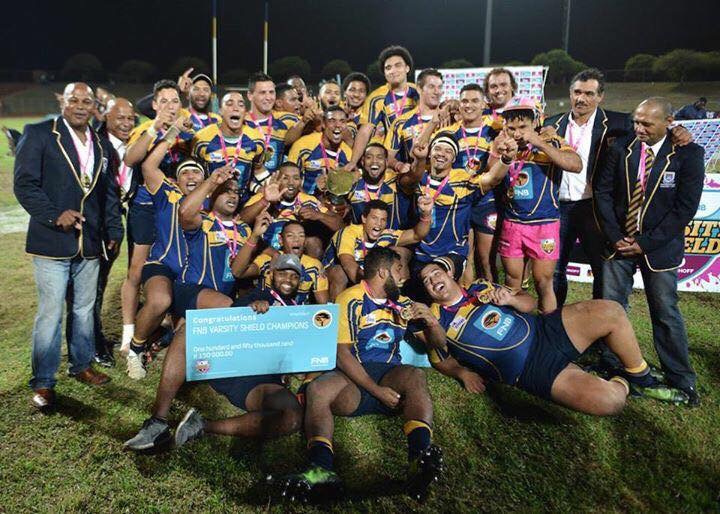 “Our athletics track was more than 30 years old and had reached the end of the line,” Gagayi says. “Given that athletics is one of our High Performance sports and the fact that we plan to host national and international events, we had to source funding to invest into upgrading our track to [World Athletics] standards. This also includes the upgrading of the main field so that we can also host professional soccer matches as well as provide a training venue for visiting teams. 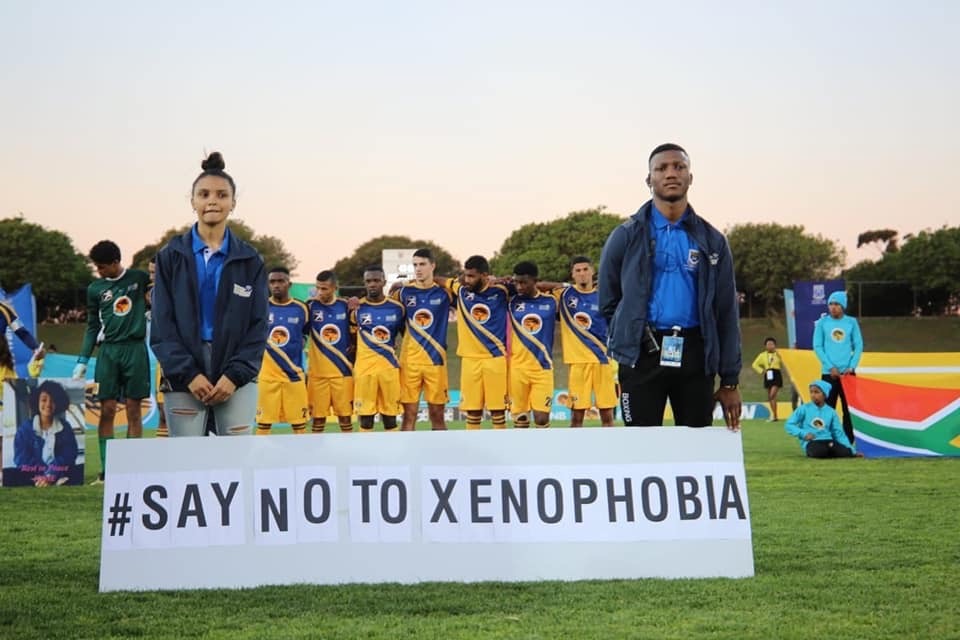