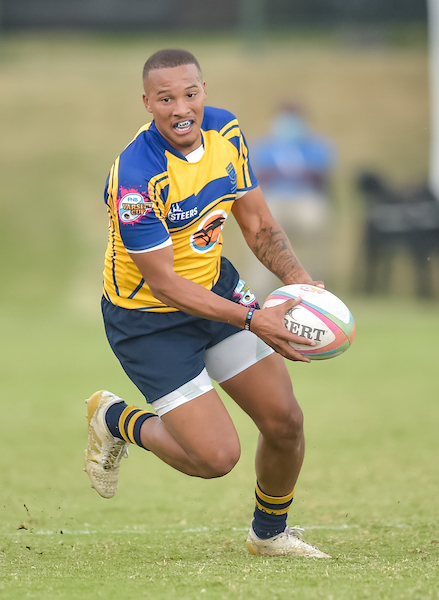 And Mavesere, the Zimbabwean international who received his Higher Certificate in Economic Development during the May graduations, truly stood out - and was even voted the 2021 Varsity Cup Forward that Rocks and runner-up in the Overall Player that Rocks.