“Entrenching a human rights culture in SA - problems, prospects and successes”, according to Minister Pandor

At the 12th Dullah Omar Memorial Lecture, Minister of Higher Education Naledi Pandor said the late Dullah Omar is one of the less referred stalwarts of the liberation movement. Yet his influence on our history and still emerging democracy continues to be felt long after his passing. 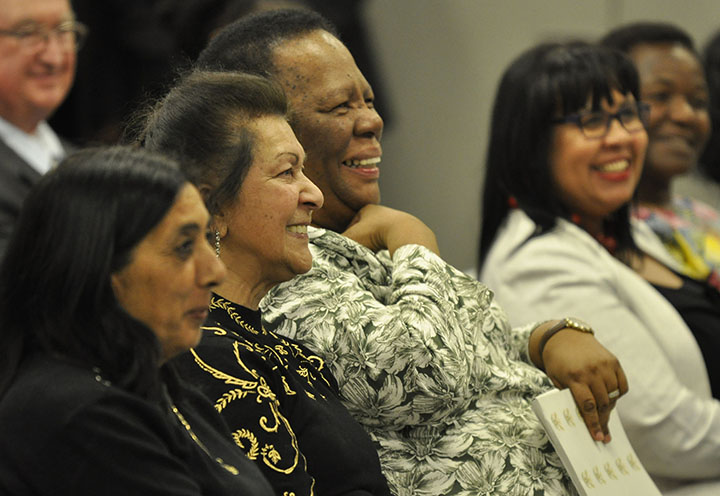 “Omar understood that a liberation struggle had to be waged on many fronts and also that the struggle to build a newly democratic society has to include diverse structures, institutions and forums. At any point of discussing engaged struggle he would refer to organs of civil society such as religious institutions, NGOs, community-based organisations, locals such as street committees and civics as instruments of empowerment that ensured the people are fundamentally intrinsic to changing their lives for the better,” she said. 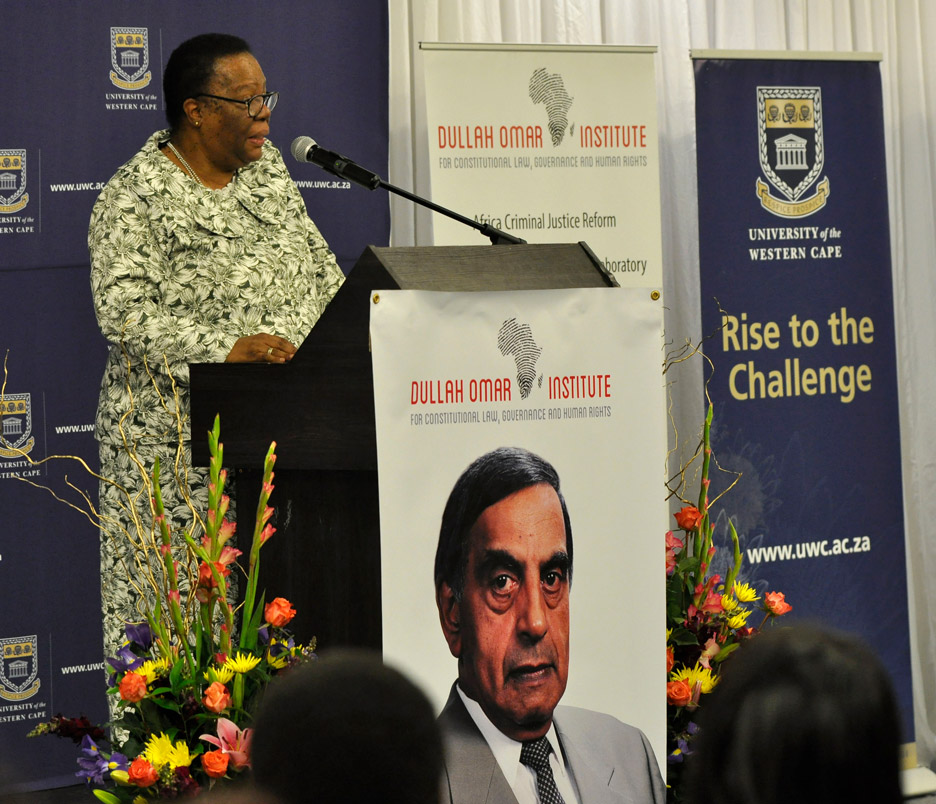 “He said unless we take the opportunity and regard it as our responsibility to ensure that the process of social, economic, institutional and attitudinal transformation takes place, it will not happen in the future,” she noted.

Pandor urged South Africans to take a page out of Dullah Omar’s book and take responsibility to better society.

“It is important to acknowledge that despite the many doomsayers in our body politic there has been significant change in many sectors in South Africa. Of course, not all has gone as many of us wished, but we have moved some steps forward. Out of a nation shaped by the cruel, powerful racism of apartheid, we committed building a nation united in diversity. Some label our leaders then as naively inclusive and optimistic. We were emerging from one of the more successful models of legislated social engineering ever seen in modern history. Had we chosen a rejection of diversity it is not clear what this would have given life to,” she said. 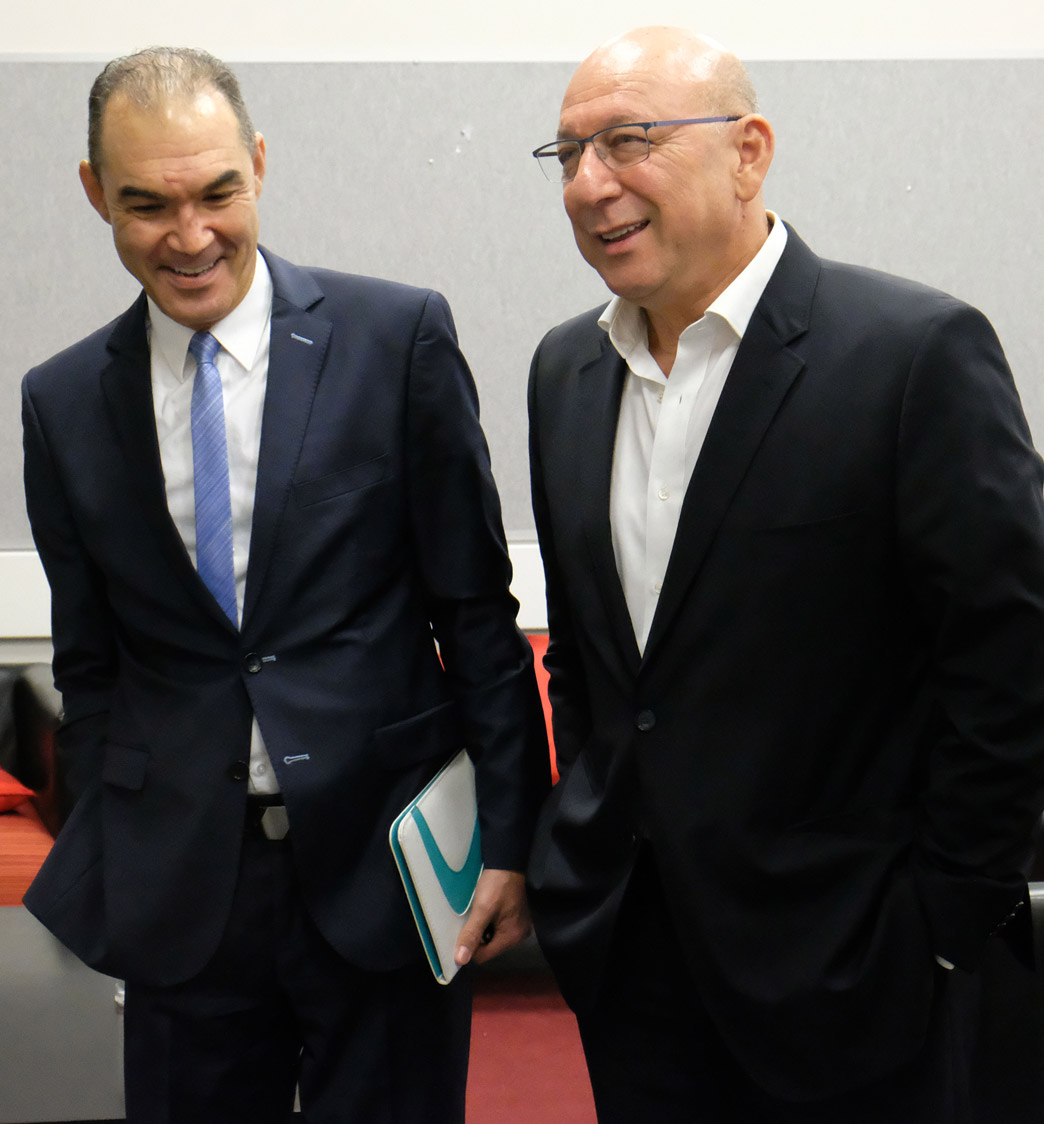 Rector and Vice Chancellor, Professor Pretorius, said during his opening remarks: "Our role as education has been stretched way beyond the traditional mandates of any university. Like the UWC of Dullah Omar, this UWC is confident that it can be an enabler of young people’s futures and it can be a catalyst for change.”

Watch what Trevor Manuel had to say at and about this important event: 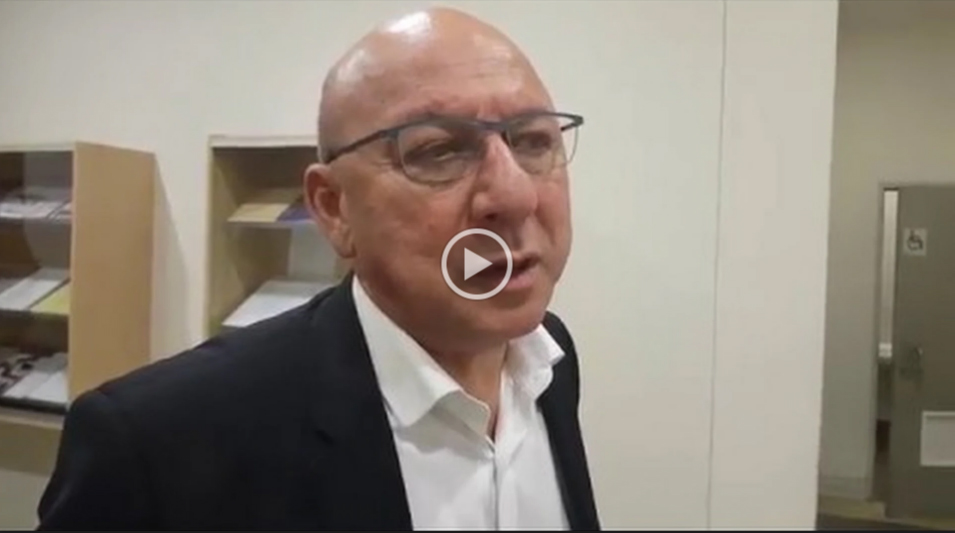 The Dullah Omar Memorial Lecture series celebrates the memory of the former minister, anti-apartheid activist and human rights lawyer who worked tirelessly towards achieving social justice and democracy. He and his colleagues at the Dullah Omar Institute at UWC have been instrumental in crafting the Constitution of the Republic of South Africa. Over the years, 12 lectures have been delivered by 12 remarkable individuals in the presence of Dullah Omar’s wife, Farida Omar, and the rest of the Omar family.