Ryan Julius, a young and vibrant BCom Industrial Psychology major, discovered his passion for hockey at a young age. Although not very good at the time, the motivation from his coach fuelled a passion for the game – a passion that still flows through his veins today.

Although Ryan (25) finds himself playing club hockey in the Netherlands, his heart is on the field with his South African National teammates. The drive and passion that his coaches, teammates and support staff share has sparked a journey that has eventually led to them qualifying for the Tokyo Olympics. 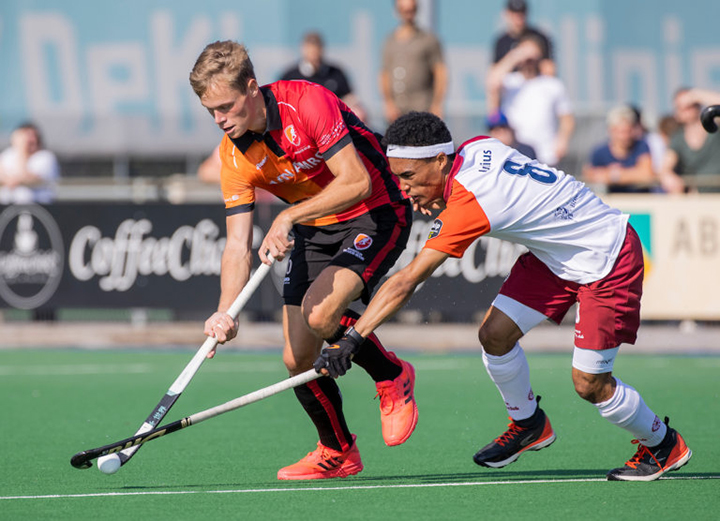 Whilst the odds may not have been in their favour during the qualifying rounds, this brotherhood of players and coaches was determined to make the sacrifice which ultimately led to their victory. Ryan strongly believes and trusts in his fellow teammates, which he says is a mantra they all share. Understanding each other and being able to predict each other’s moves on and off the field make them more of a family than a team.

The South African hockey terrain has unfortunately experienced a few setbacks in terms of funding. The qualifying team’s dream of making it to the Olympics, and of participating in other tournaments along the way, has been hampered by this lack of funding. However, like any good sports personality, Ryan says he and his team have turned their funding dilemma into motivation to work harder to achieve.

The team has set up a MatchKit page (https://lnkd.in/dNxeGQu) and are asking for help from the South African public to finance their dream of reaching for Gold. More details on their quest can be found at: https://lnkd.in/g8dt9-b 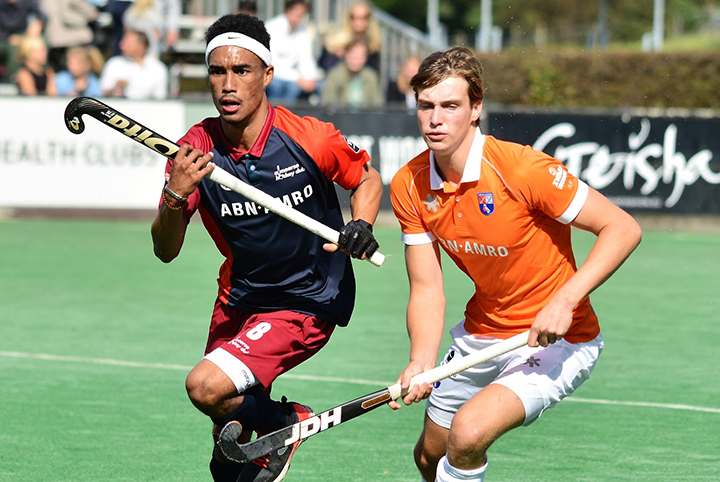 As for Ryan and his future plans, he says hockey will always be a part of him and his passion for the game will never die. Simultaneously, he is eager to pass the baton on to the next deserving player as he approaches the end of his playing career. He has big plans to join the corporate world after his graduation.

If his dedication on the field is anything to go by, then this future UWC alumnus is one to watch.