The mere mention of the P-word generally sparks crimson faces. But having one’s period during major competitions can be both excruciating and stressful, especially for young sportswomen trying to build their career. Unfortunately, the subject is not readily discussed and neither are topics such as the side effects of contraceptives or vaginal health.

Babalwa Latsha, UWC alumna and Springbok Women’s star, says that at the start of her rugby career, she used oral contraceptives to stop menstruating before a match. But there were negative side effects. “It would stop my period but I would feel nauseous and queasy at times. I was also a little emotional and, therefore, I stopped. Imagine participating in a professional sport and having to hold back tears for a silly little mistake!” says Latsha, who graduated with her LLB this year.

“As I got older, I became more aware of my body and realised my menstrual cycle is part of who I am and this is natural. I did not have to control it. Now, I don’t mind having my period.”

She uses tampons, which helps when she has to train in the pool. And it was a team member who helped her the first time. Thereafter, she practiced using tampons on her own until she was comfortable. 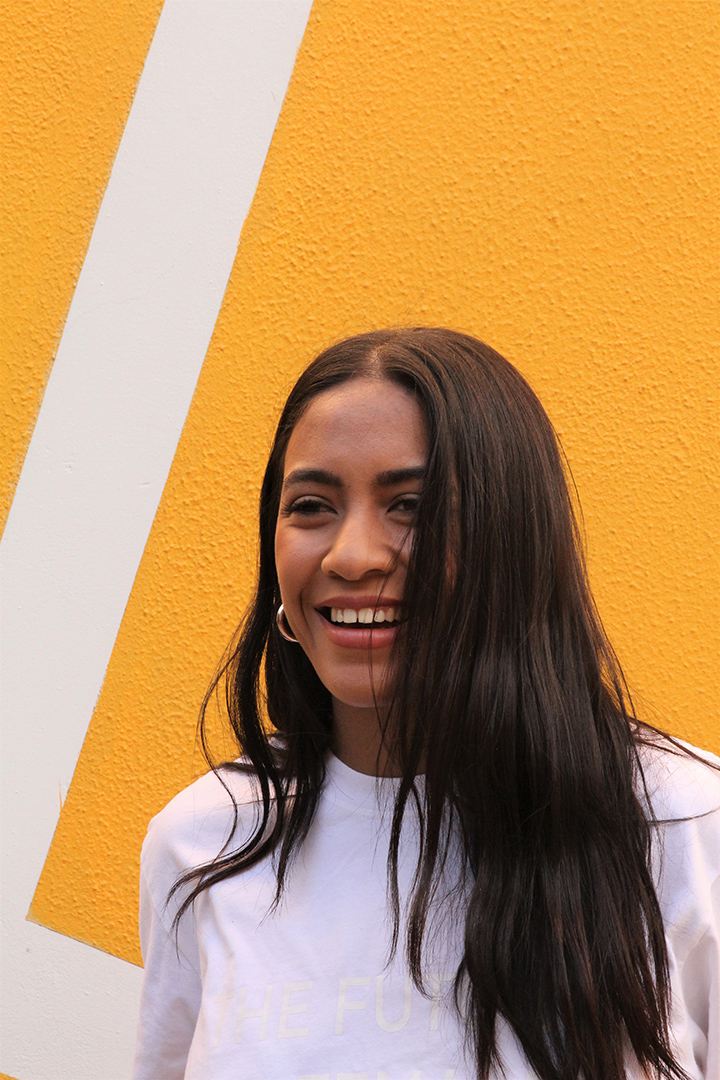 This is exactly what UWC netball captain and law student, Keesha van Schalkwyk, did. Now she also uses an app on her phone to track her menstrual cycle and ensures she is well hydrated when she has her period and has to play a match. Van Schalkwyk explains that it is also important to take care of one’s skin with sunblock and protective clothing.

Accomplished UWC sprinter and physiotherapy student Chelsea Sloan Samuels uses three bottles of sunblock a month. Samuels trains twice a day and showers after every session but harsh soaps has, like Latsha, had a severe impact on her.

“I developed thrush. Not enough is said about this because it is such a private, sensitive topic. Often emphasis is placed on having to be fit and well-conditioned but not your vaginal health,” says Samuels who now uses unperfumed, mild soap. She also has to shave more frequently but explained that she does not do it for aesthetic purposes but for hygiene as sweat and bacteria can build up in underarm and pubic hair.

All three women are in agreement about sport bras: The garments are exorbitantly priced but crucial to provide the support they need. This is especially true when they are menstruating and their breasts are sensitive. “The most important thing is for me to perform at my best so I have comfortable boots, tights and bras. Good-quality sports bras are expensive so we tend to buy the cheapest ones but these are not always as durable,” says Latsha.

However, if you cannot afford the bras, there is a cheat: Wear two. Samuels says athletes also strap their breasts before putting on their bras.

Latsha concludes: “Many of us participate in male-dominated sports but we have very specific needs. Your biggest priority is investing in your body. As much as you use shampoo on your hair, you need other hypo-allergenic products for down there. It’s important for you to make other sportswomen aware of that too”. 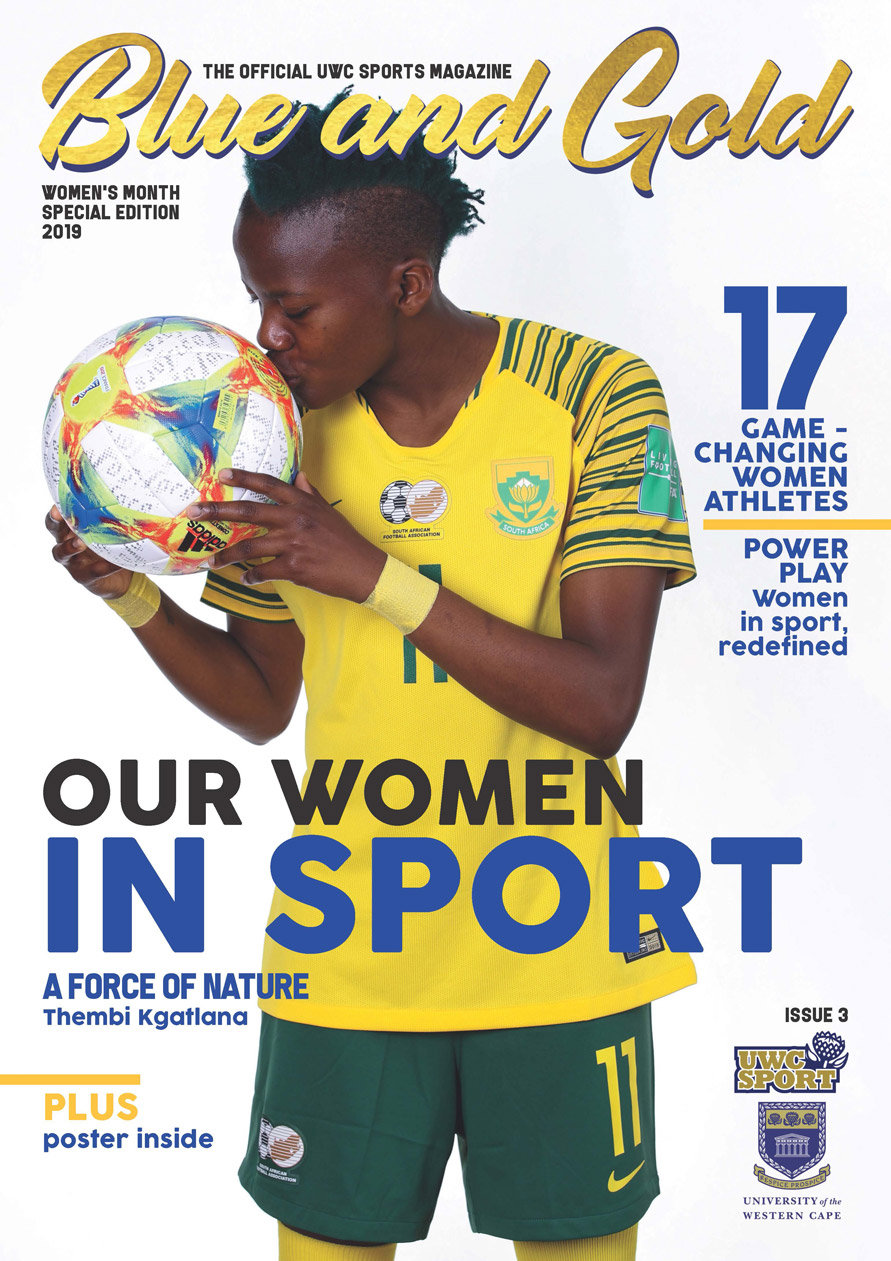