The University of the Western Cape's (UWC) Community Engagement Colloquium got underway on Monday. The annual event serves as a meeting place and platform for academics, students and their community partners to engage with each other. It also hosts well known speakers who interact with participants. 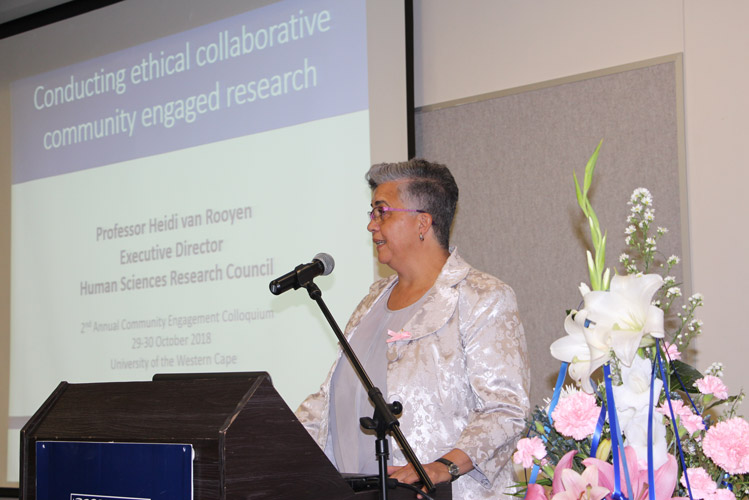 Furthering this theme, Prof Heidi Van Rooyen, keynote speaker and Executive Director of the Human Sciences Research Council (HSRC), said: "We should think about our values. What's our purpose? We should embody engagement rather than acting engaged and create a shift in scholarship which is less oriented towards publications and outputs. The problem is we have left ordinary people outside and behind.”

She said communities often resist partnering with universities and tertiary institutions which often shy away from engagement.

Ms Marlene Le Roux, CEO of the Artscape Theatre Centre, spoke about the arts as a catalyst for social innovation and sustainability.

Ms Le Roux shared her experiences of community engagement at a time when the theatre (formerly known as the Nico Malan Theatre) had to transform to become a socially exclusive establishment.

“A key factor is to realise that culture is habits that have been formed over many years, and sometimes we should resist wanting to change people’s habits just because we think they’re not socially acceptable and belittle them by ‘rectifying’ their behaviour.

“When the elderly from Atlantis came out to the Artscape by bus and brought along their packed sandwiches which they ate in the theatre, I told ushers not to stop them. The reward of seeing them interacting freely and applauding spontaneously at any point during the show, was rewarding for me to see. 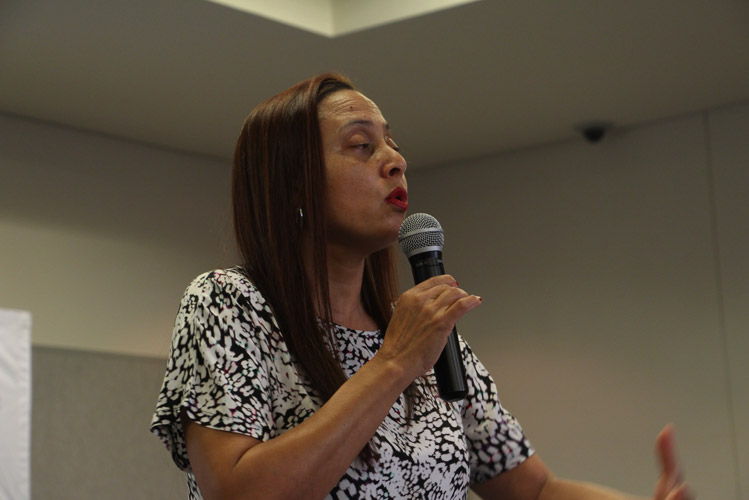 Ms Marlene le Roux shared her experiences and knowledge of community engagement during the period when the Artscape (the former Nico Malan theatre) needed to shake its image as being a socially exclusive establishment at UWC’s Community Engagement Colloquium.

"They felt at home. I could see we truly changed our theatres into a home for culture engagement."

Other interesting topics at this week’s Community Engagement Colloquium (which runs until Tuesday) include: 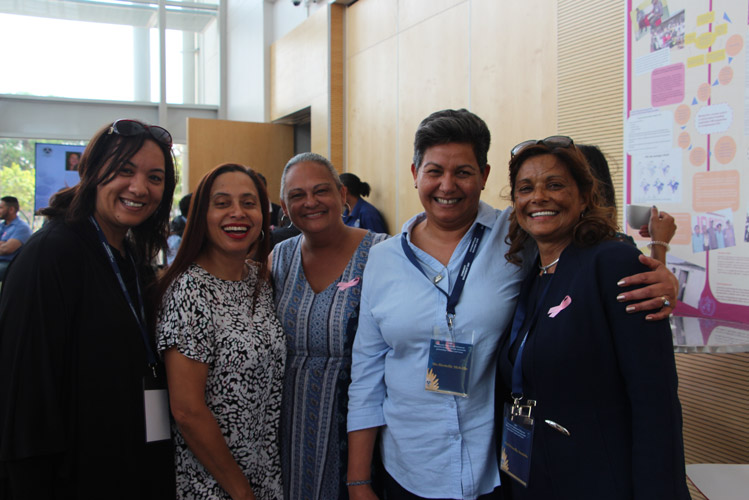