Animals: can’t live without them...literally. They’ve been our pets, our protectors, our friends, our food and more for millennia - and the way we understand and relate to them is a reflection of our own (human) culture and traditions. That’s why the University of the Western Cape (UWC) is proud to be able to launch its new Animals & The Environment postgraduate programme, the first course of its kind in South Africa.

“It has become increasingly important to understand ecological and ethical conflicts involving animals, as well as the social consequences of our attitudes and actions,” explains UWC’s Dr Sharyn Spicer, Professor of Anthropology, who is in charge of the project. “That’s why the course studies the relations between humans and animals, environmental change and cultural mediation.”

Funding for the course came as a result of UWC winning the Animals and Society Institute’s 2018-2019 Human-Animal Studies International Development Project competition, and receiving $10 000 to $15 000 aimed at promoting Human-Animal Studies (HAS) at universities all over the world. 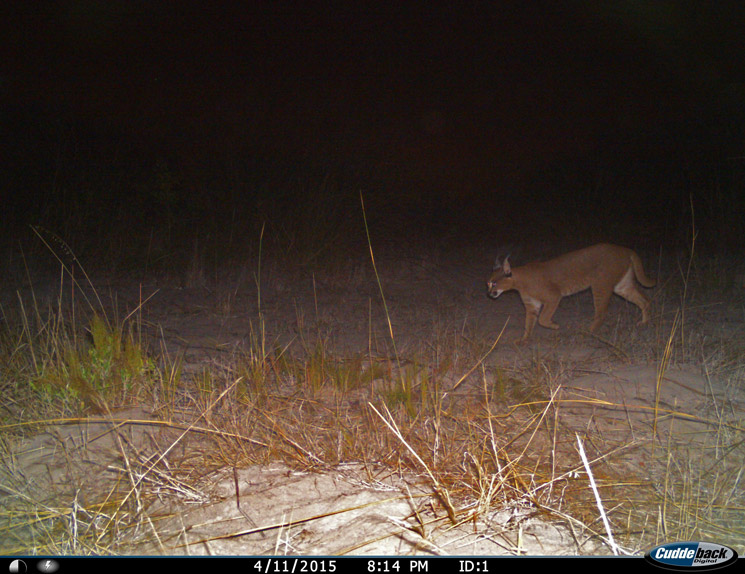 “HAS looks at the relationships between human culture and society, animals, the environment and ecologies,” Dr Spicer explains..”It examines our awareness of the interconnectedness of all living beings, as well as the intersections between various forms of inequality, such as class, race, gender and species.”

It also delves into such matters as animal therapy, baboon management and conservation - and that’s just the ABCs (before we get to dogfighting, environments, and all the way to zoonotic diseases).

Some of the seminar topics that will be tackled in 2019:

“The course will also examine the social construction of animals in both Western and African culture and the way in which these social meanings are used to perpetuate unequal and hierarchical relationships,” Dr Spicer notes.

Students will be exposed to a range of accomplished academics from UWC, UCT and Stellenbosch University, as well as international scholars. They will also interact with presenters from various animal welfare and environmental NPOs, veterinarians, film-makers, Humane Educators and activists. Students will also go on field trips and watch movies and documentaries. 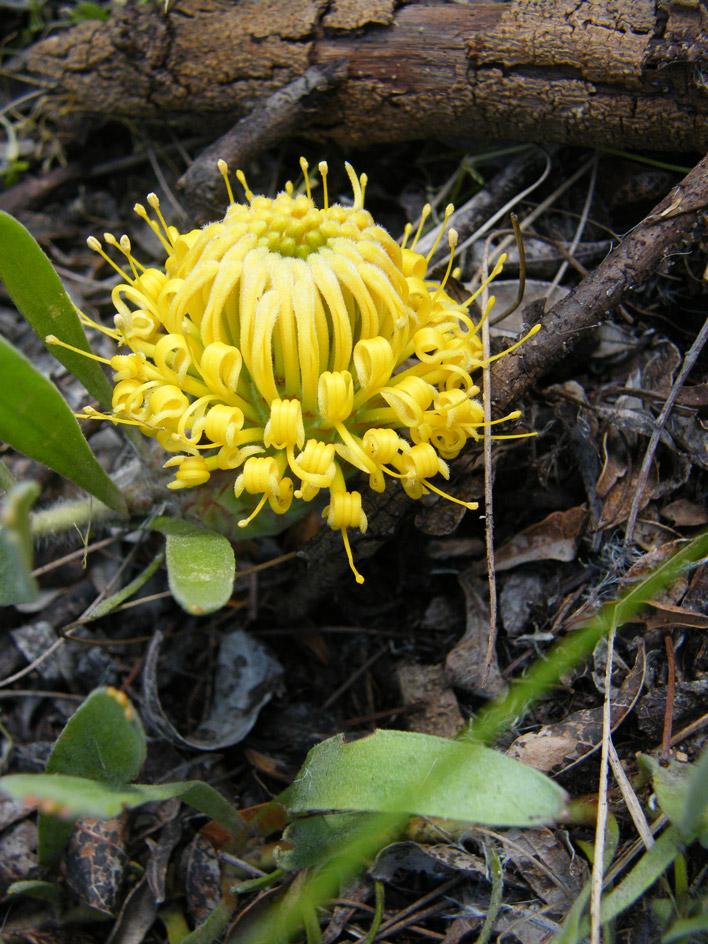 “Students will learn how to apply the research methods they have been taught and how to debate topical - and often highly emotive - issues, as well as present their work to their peers and others,” Dr Spicer says.

“This will not only provide students with new and diverse perspectives, but will present them with opportunities for networking for future research, funding, employment and internships.”

So How Do I Get Involved?

Animals & The Environment is an elective module (second semester) based in the UWC Department of Anthropology & Sociology, so students from these disciplines who are accepted for Honours or Masters can make their selection at the beginning of 2019.

Students who want to apply for funding need to write a letter of motivation explaining why they want to do the module and what their broad interests are (and select an HAS-related dissertation topic). This has to be emailed to sspicer@uwc.ac.za by 31 January 2019.

Did you know? UWC isn’t exactly short of fantastic beasts. In addition to the neutered cats who wander campus and help provide pest control (courtesy of TUFCats), there are mongooses (mongeese?), tortoises and more in UWC’s own Cape Flats Nature Reserve. How much more? Here’s what the surveys say...