Contact Us
< Back
COVID-19 is here to stay, and thus the focus must shift from the elimination to the management of the disease.

This is the view of Professor Burtram Fielding, virologist and UWC’s Director of Research and Development, on the topic of herd immunity. According to the World Health Organization (WHO) herd immunity, also known as population immunity, is the indirect protection from an infectious disease that happens when a population is immune either through vaccination or immunity developed through previous infection. 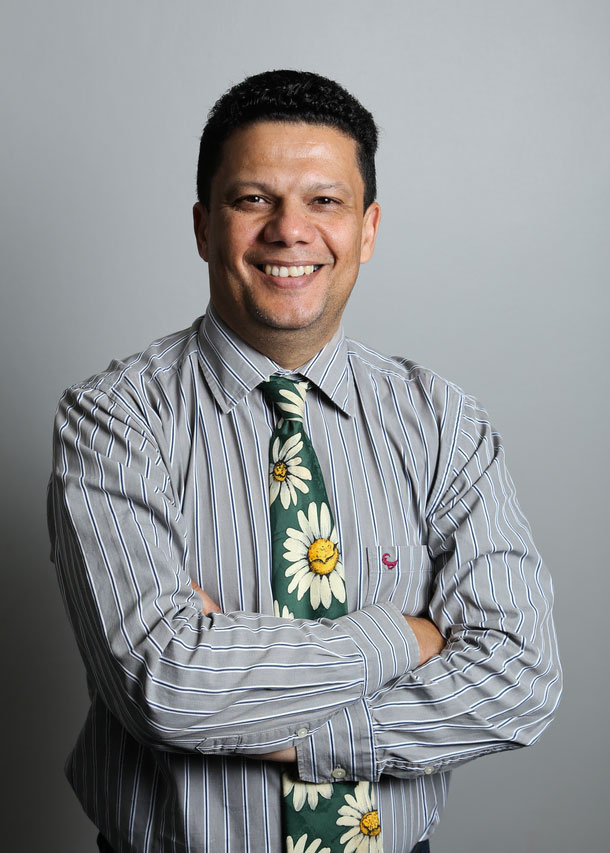 “At the beginning of the pandemic, it was thought that herd immunity would be achieved once 60-70% of adult South Africans developed immunity. The introduction of the more transmissible Delta variant has changed things, and now we believe that up to 90% of adults must be immune for this to happen,” explained Prof Fielding (pictured).

However, he and many of his peers in academia and public health believe that herd immunity is unattainable. The SARS-CoV-2 virus mutates quickly, and therefore its many variants pose a significant threat to herd immunity. These variants also make it more difficult for effective vaccines to be developed, “The vaccines we’re using now were developed to combat earlier variants, and although they are still effective against the Delta variant, we don’t know how effective they’ll be against future variants,” added Prof Fielding.

Reports that as many as four out of five South Africans may have contracted the coronavirus – which Prof Fielding believes is closer to 20-30% - puts paid to the notion that herd immunity will occur, as it should already have happened with so many infected South Africans. Nationally more than 12% of South Africa’s adult population has been fully vaccinated to date – a far cry from government’s target of 67% of the South Africans vaccinated by the end of this year.

But Prof Fielding remains optimistic about the country’s prospects to manage the disease. He predicts that like so many other human coronaviruses before it, the SARS-CoV-2 virus will, as it becomes more transmissible, lose its potency and become less deadly, “It will become easier to live with the virus,” he said.

Vaccination remains a crucial tool with which to fight COVID-19. The vaccines provide much-needed protection to high-risk individuals, like healthcare workers, the elderly and adults with comorbidities. But, based on the WHO definition of herd immunity, it is clear that we need to include immunity developed through previous infection in this discussion.

However, South Africans should not become complacent when it comes to mask-wearing, maintaining physical distance and avoiding large gatherings of people.