On Friday, 23 August 2019, The University of the Western Cape will launch the historic UWC Media Society and the inaugural annual Media Mind Blast.

Ryland Fisher will serve as a complaints Ombudsman for the UWC Media Society, to ensure the journalism complies with professional media standards.

Topics and themes at the Inaugural Annual Media Mind Blast will include, “How South Africa’s media told my story”, and, “The state we’re in - Is the media an enabler of the democratic project?”, and more. The issue of media ownership and representation will feature strongly in the conversations.

Former Constitutional Court Justice Albie Sachs will be the keynote speaker at the Media Mind Blast, with Public Protector Busisiwe Mkhwebane featured on one of the discussion panels. Other notable names on the discussion panels include Lance Witten, Chris Vick, Bongani Mbindwane, Zukiswe Potye and Dr. Oscar van Heerden.

The UWC Media Society is supported by the Deputy Vice-Chancellor for Student Development and Support. Its members are UWC students who are driven, committed, trained and mentored by media experts to create and promote a professional media environment that ensures the sustainability of the project by securing, over the long-term, the services of a full-time station manager for radio.

The Media Society’s Board of Directors consists of students, media experts and representatives from neighbouring communities.

Earlier this year, UWC and the SABC signed a partnership agreement which assisted the UWC Media Society to enhance the student experience by developing media and broadcasting skills. The partnership between UWC, SABC Western Cape and Good Hope FM will include on-the-job observation in newsrooms and radio studios.

The inaugural Media Mind Blast and UWC Media Society launches on Friday, 23 August 2019 from 1pm to 6pm and will be hosted in the Main Hall on the UWC campus.

For more information, or if you would like to attend, contact UWC Spokesperson Gasant Abarder on 083 294 6097 or via email at gabarder@uwc.ac.za.

Hear from the students below; 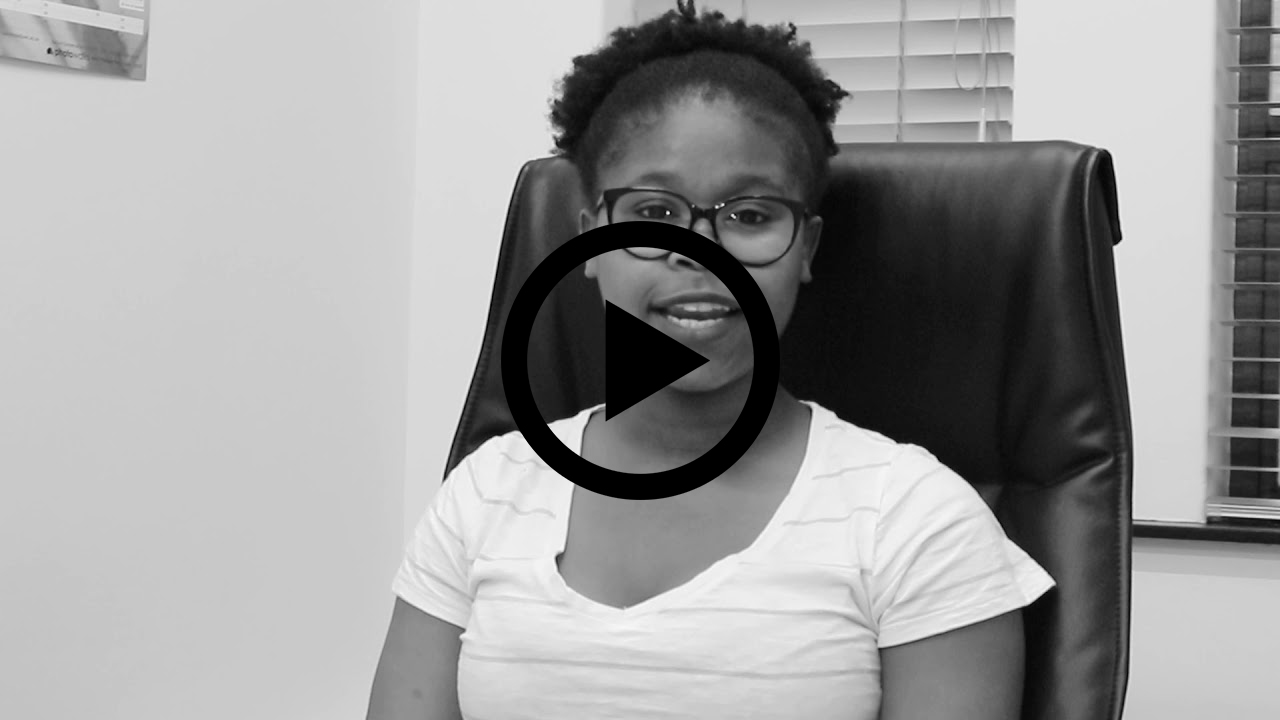 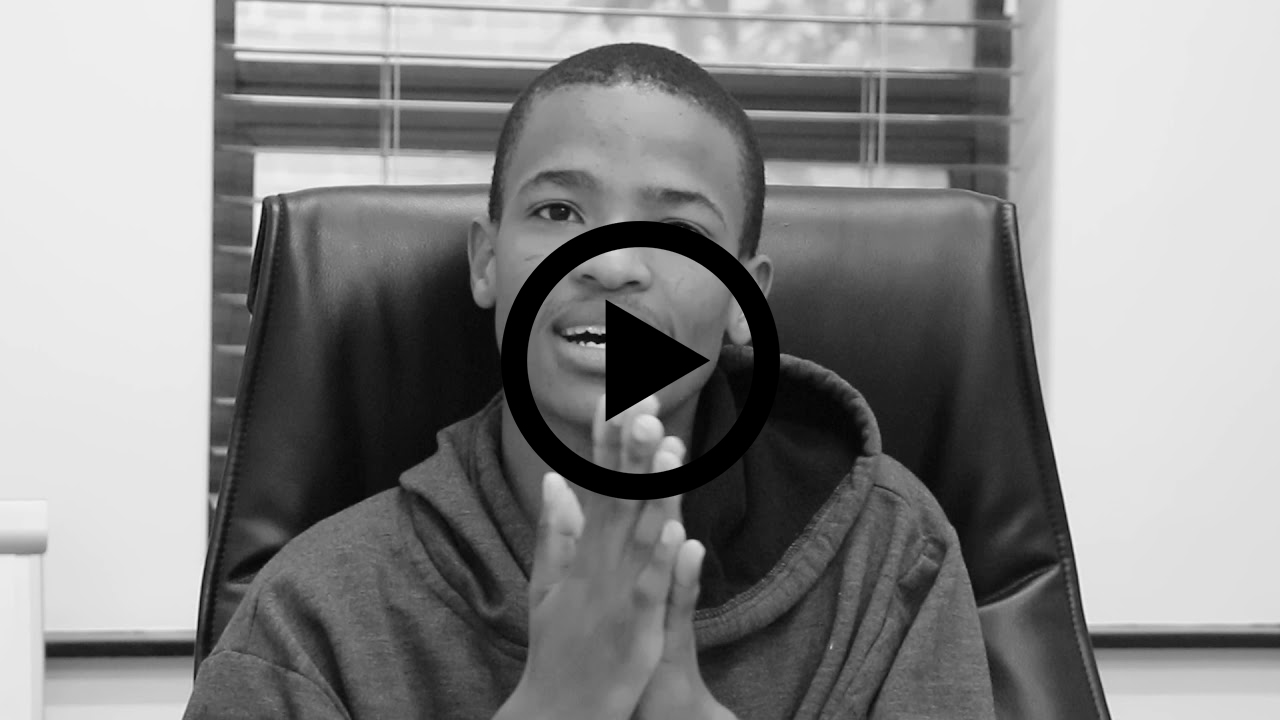 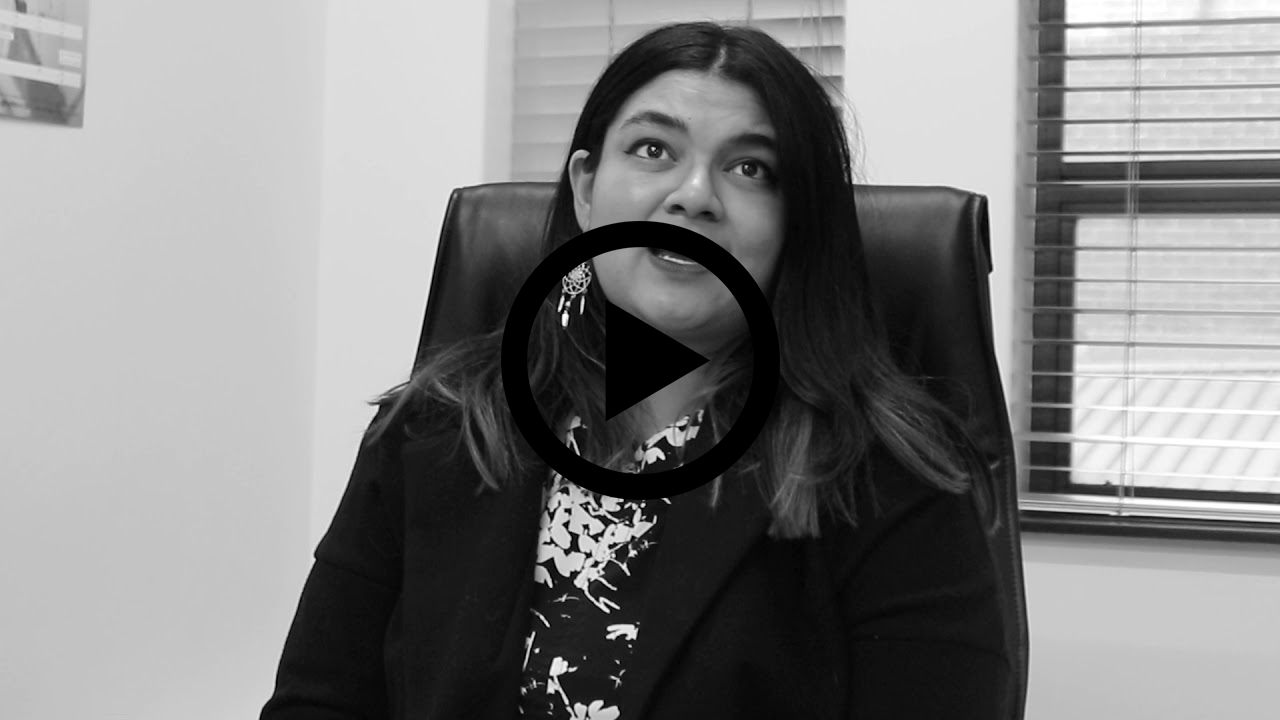