Contact Us
< Back
Without reducing it to “just a horse dewormer”, one should start with what ivermectin is.

Developed during the 1970s as a partnership between the Kitasato Institute in Japan and American multinational pharmaceutical company Merck & Co., ivermectin is an anti-parasitic drug. `

Thanks to its effectiveness against a broad spectrum of internal and external parasites, which, in turn, improved animal health and boosted productivity, ivermectin quickly became a popular drug in the veterinary field.

By the 1980s, ivermectin was approved – in France first – for human consumption on the back of successful treatment of river blindness. In the subsequent 30-odd years, ivermectin has also been approved to combat lymphatic filariasis (which causes elephantiasis) and severe crusted scabies.

In fact, in 2015, the project leaders of ivermectin’s initial development, Satoshi Omura and William Campbell, were awarded the Nobel Prize in Physiology or Medicine for their discovery of its success in treating river blindness and lymphatic filariasis.

Those in the “yes, use ivermectin” camp can likely provide anecdotes from family or friends who took it and have claimed no ill-effects from the virus or the medication itself.

Then there are opinion pieces by qualified physicians such as Pretoria physician George Coetzee, staking their reputations on its effectiveness. Or the account of Joe Rogan, a wildly popular American podcaster about his rapid recovery from Covid-19 owing to his ivermectin use.

Those on the other side of the argument, the “no” camp, will suggest that there is not enough science backing up ivermectin’s use for Covid-19 – at least for now, as UWC’s virology expert Professor Burtram Fielding pointed out in July.

For example, a quick search on the World Health Organization’s website (who.int) for the word “ivermectin” reveals numerous articles referencing it… but almost exclusively related to the aforementioned river blindness and scabies.

When it comes to the current pandemic, all you will find is a March 31, 2021 reference as part of a timeline article titled “Listings of WHO’s response to Covid-19”.


What does WHO and Merck have to say?

Well, it states that “WHO advised that ivermectin only be used to treat Covid-19 within clinical trials, due to the then-current evidence being inconclusive”.

Back in February, Merck published a statement which, in part, read: “Company scientists continue to carefully examine the findings of all available and emerging studies of ivermectin for the treatment of COVID-19 for evidence of efficacy and safety. It is important to note that, to-date, our analysis has identified: “We do not believe that the data available support the safety and efficacy of ivermectin beyond the doses and populations indicated in the regulatory agency-approved prescribing information.”

Merck, much like WHO, has – as yet – not published a follow-up advisory. Being the people who would profit the most, they would be first to jump on the proverbial bandwagon – surely. Instead, they’ve partnered with Johnson & Johnson on their vaccine. 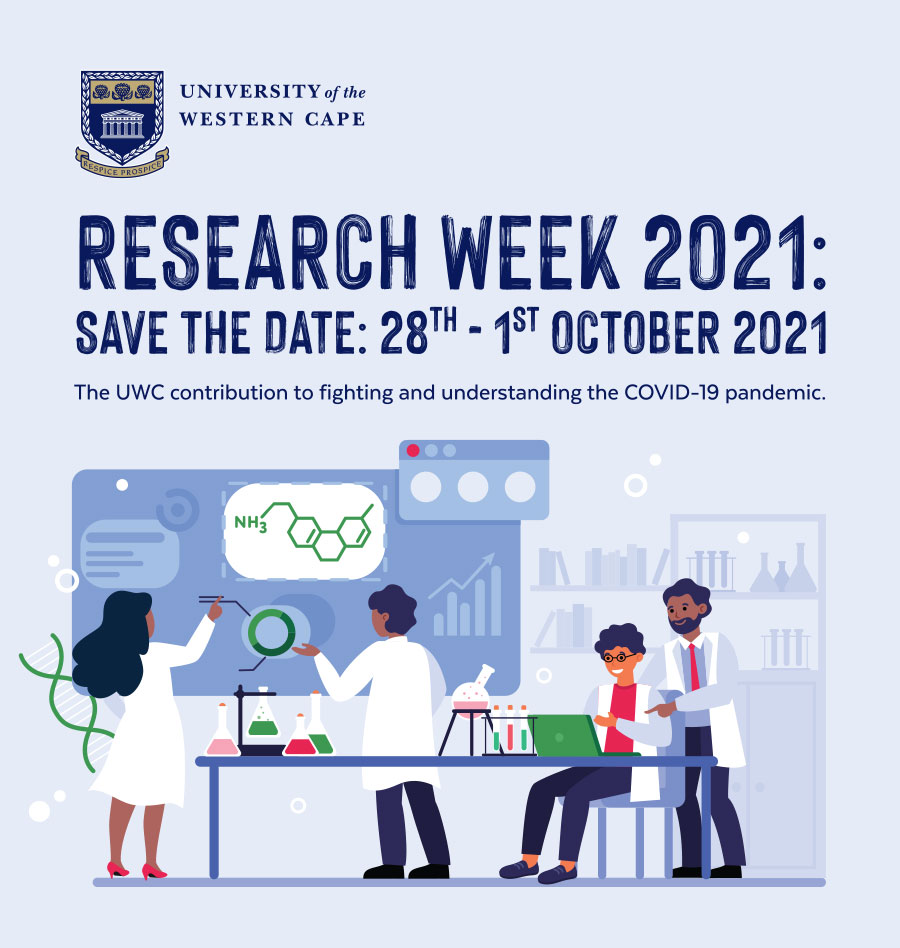