Thousands of students and staff at UWC stepped away from their desks and usual commitments to attend a commemoration event for the late Jesse Hess.

In a moving tribute to his sister, Darren Solomon said: “As a child Jesse was always the middle child trying to ‘spark’ new ways to take centre stage at home. Whatever she did, I would try and imitate her - from acting, drama, debating and public speaking. She would always complain that I copied her, which I would always deny,” he said, while trying to fight back tears. “If it wasn’t for her doing all those things, I wouldn’t be half the person I am today.”

Several others took to the stage to pay tribute to the 19-year-old.

“When I spoke to Jesse’s parents yesterday, they told me she dreamt of becoming famous one day. She was aspiring to great things and she wanted her name to be known. I am sure Jesse would’ve made this happen. She certainly had the character, intellect and work ethic to have achieved exactly that. All my colleagues would agree with me that even as a first-year student, Jesse was already someone to take note of … Her dreams have been stolen and shattered and turned into a nightmare. Her name may not have reached the headlines of her own doing as she would’ve wanted it, but Jesse’s death calls us to be and to remain unsettled. It should become contagious so that something can be done about gender-based violence. Her death is simply not okay.”

“I am told Jesse was a theology student. That in it’s own is a reflection of the kind of person Jesse was...today as a university we are a university in mourning, daunted by emotion, filled with anger.”

“Jesse had the power to unite this campus like I have never seen in years.” 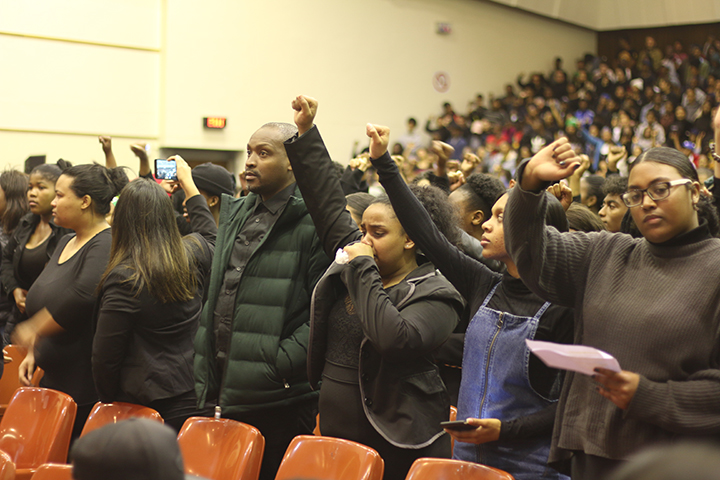 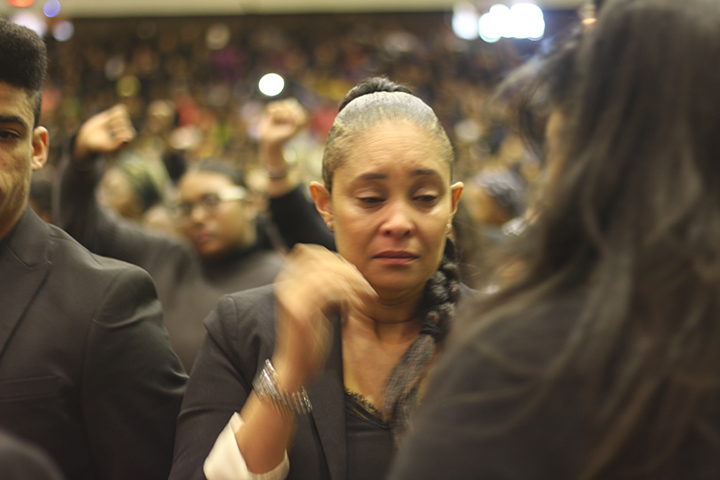 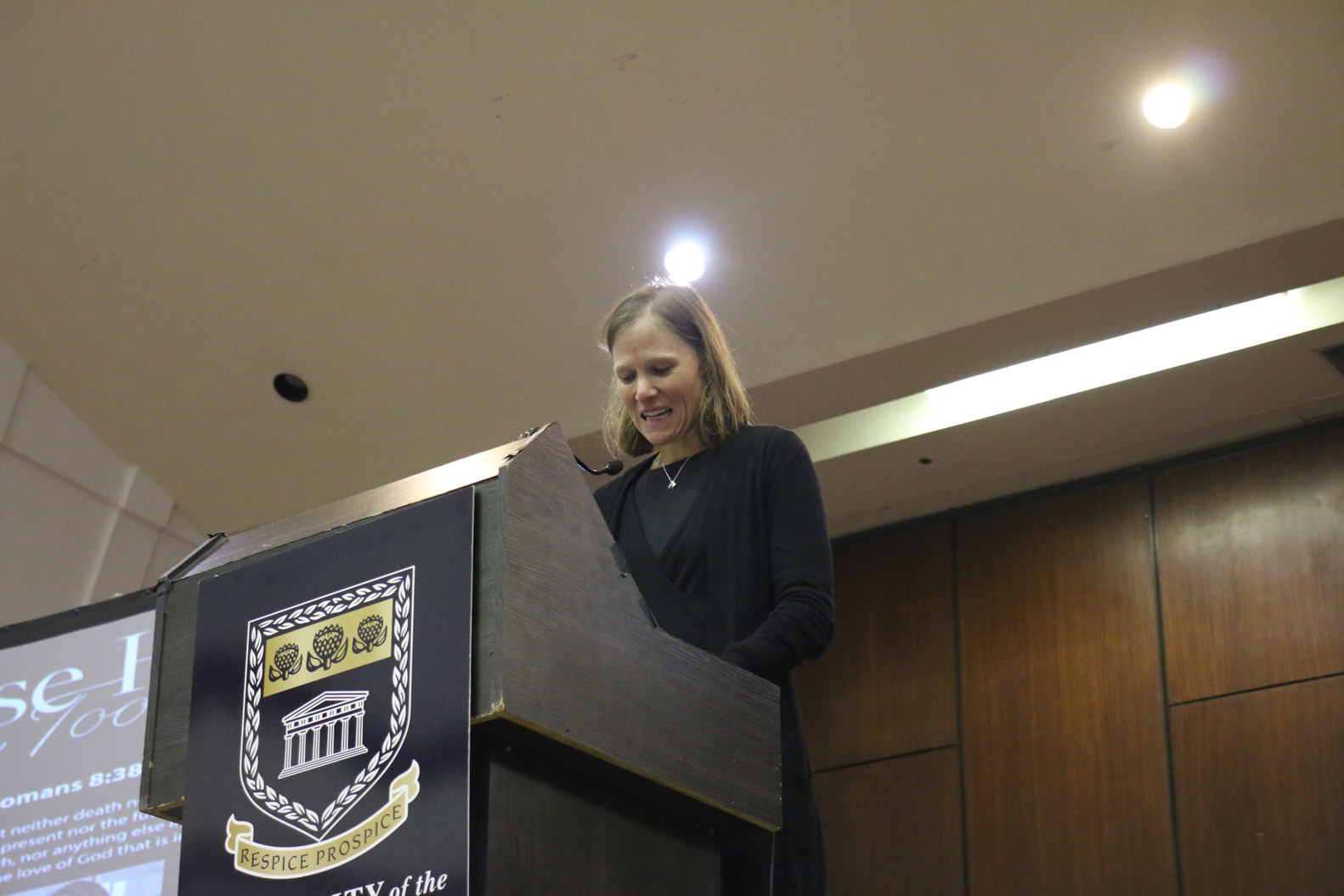 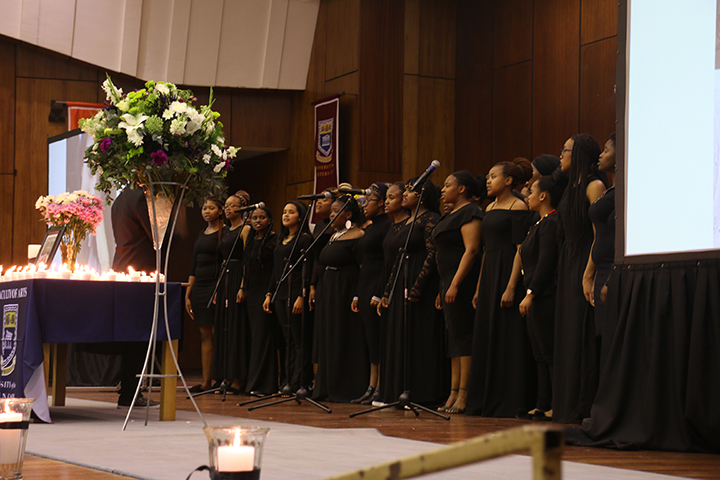 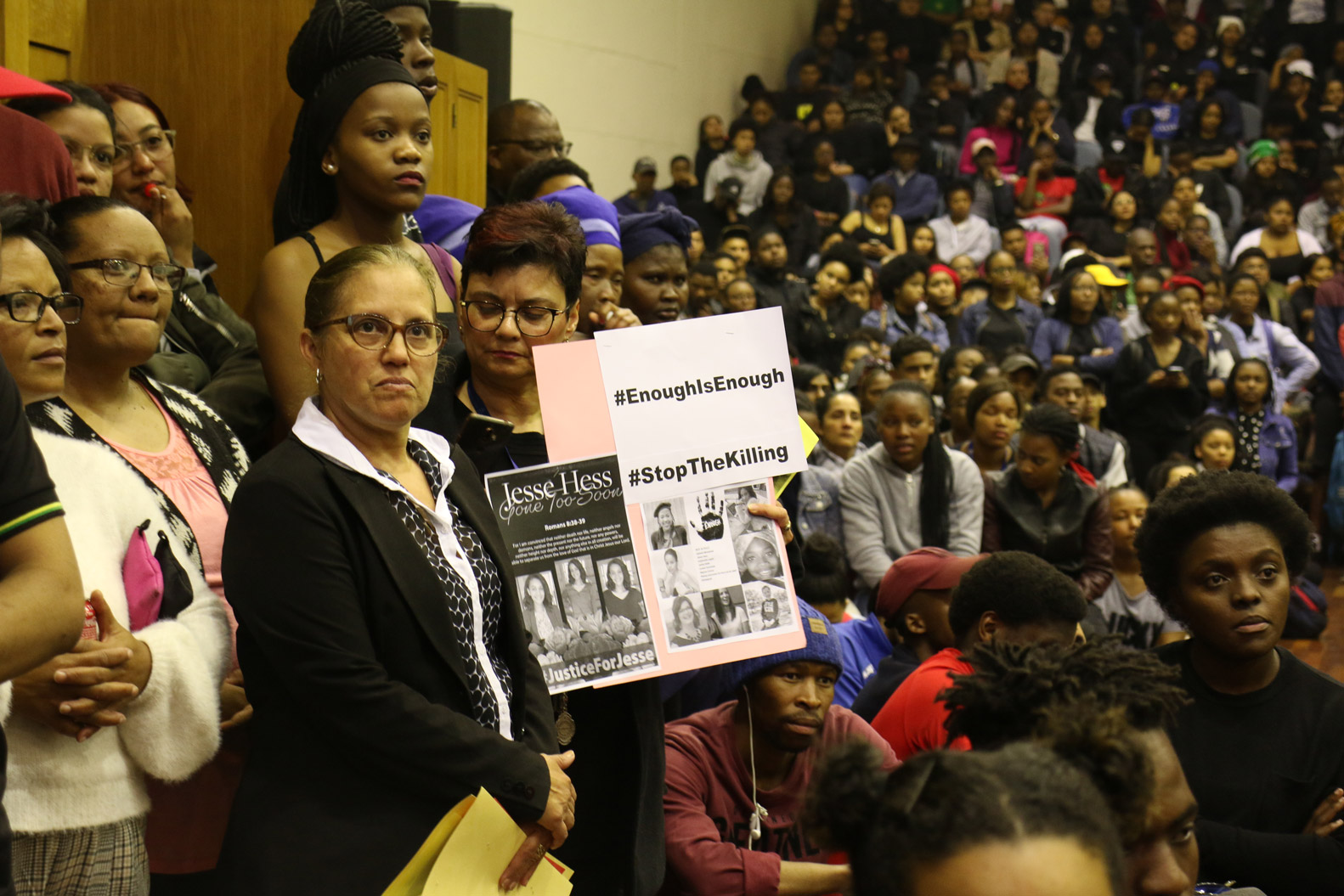 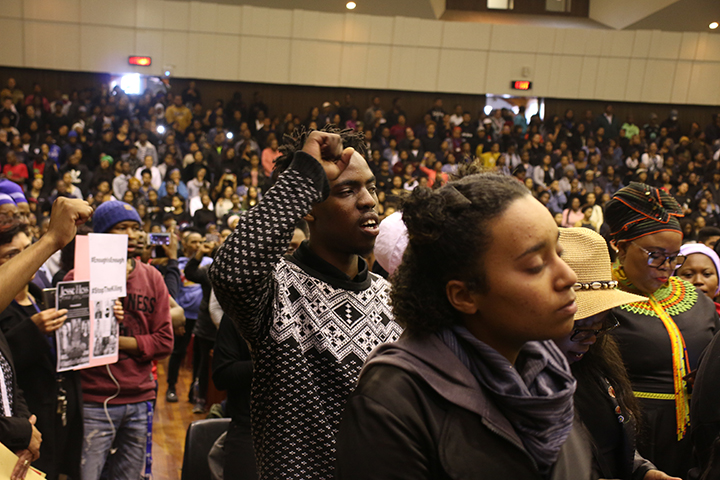 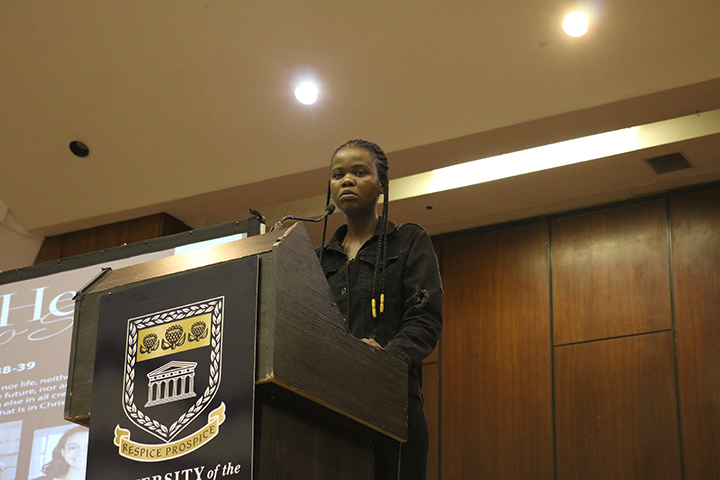