Environmental management consultant Glenton Moses’s academic and career journey has been much like ascending Mount Kilimanjaro, which he did in 2013.

On the one hand, it was made easier by following a path signposted by those who came before him. On the other, he still had to make his own choices when facing decisions or negotiating obstacles. His first academic decision – where to study – wasn’t a hard one.

Glenton says: “[When] You came from Oudtshoorn, a rural town, you didn't have much of an option. Either not continue studying after matric, join the military or join the police force. If you wanted to further your education, you went to the Teachers’ College (OKSK – Onderwyskollege Suid-Kaap) or university.”

Having discovered a love for science while at Môrester High School, Glenton had already decided to study science after matriculating in 1991. Two of his six siblings attended OKSK. Sister Mercia has served Dysseldorp Secondary School for her entire career, first as a teacher and, for over a decade, as the principal, while brother Jonathan was a mathematics teacher for more than 15 years before joining the public service as a mechanical engineer. 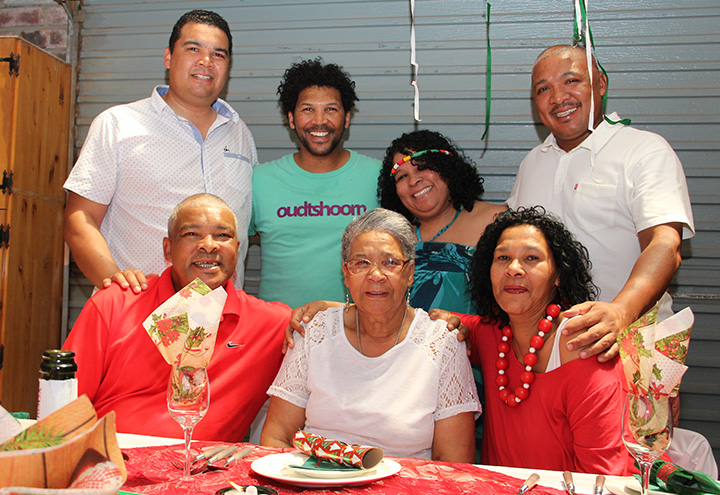 Glenton was influenced to opt for UWC by eldest brother Joey (BA LLB 1987), who later obtained a PhD in Law at UCT and is a practising advocate, and Carol (BA Sociology), a firebrand anti-apartheid activist and student journalist who unfortunately passed away in 2019. Another sibling, Shawn, completed a BSc at UWC after Glenton, followed by a career at the Koeberg power station.

“They were a great inspiration,” says Glenton, especially as a support so far from home and his divorced single mother, Catherina. Their success also gave him confidence that, as an Afrikaans speaker, he would be able to handle studying at a university rapidly transitioning to English.

His initial ambitions were dealt a blow when he was rejected for BSc but accepted for BA Law in 1992. The only science subject he could take (and did) was Computer Science. In 1993, he was allowed to switch to BSc. Glenton says he took “forever” to complete the degree.

“I'm not proud of it. But, I've learned that the experiences that you go through are there to learn from and that's why, when I look back, I do not regret whatever experience I've had,” he says.

His main problems were financial as his studies were funded by a student loan and part-time jobs. To save on accommodation, he squatted with a friend (“my fourth ‘brother’, Henrico Murphy”) at the Dos Santos residence. A part-time job at the Baxter Theatre led to working as an operations manager of a night club for eight years, at the end of which he finally completed the last module of his BSc. 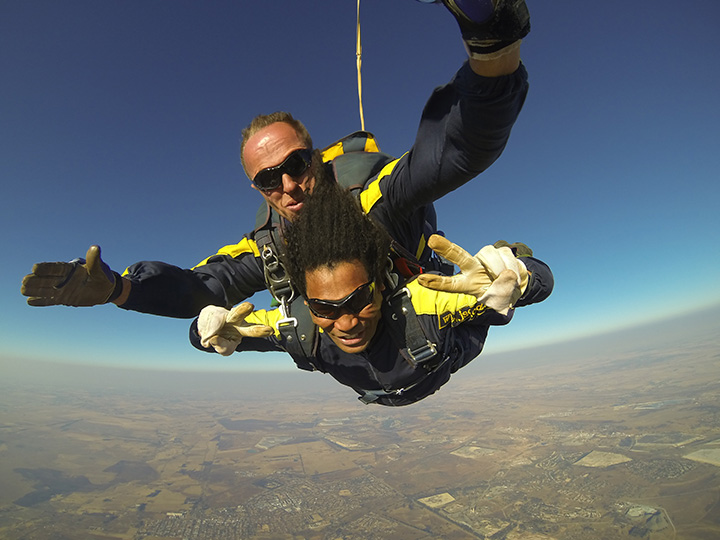 While he initially appreciated the contact with stakeholders and decision makers and considers it a valuable learning experience, Glenton soon became frustrated with the slow pace of government work. Even the offer of a massive increase in salary was not enough to dissuade him from leaving in 2008 and joining the KwaZulu-Natal firm of Henwood & Nxumalo Consulting Engineers, where his key task was to set up a new environmental division.

In 2011, he took a position as an environmental specialist at mining giant BHP Billiton and, when its spin-off company South32 offered the opportunity to act as its air and climate change lead covering all its operations on the African continent, it should have felt like he’d reached the summit.

“It was not enough for me. I was fortunate to then be placed literally at the coalface at Klipspruit, a coal mine close to the Kusile and Kendal power stations in Mpumalanga, as the health and safety lead accountable for the entire portfolio.

“Being there exposed me to how communities interact with mining companies, which can be volatile, depending on the community that you operate in. You develop a lot more sensitivity around what's happening, how do we create job opportunities, are things fair, and so on. I developed what is called a social labour plan perspective, reframing KPIs and working out how to ensure that whatever we mine benefits people and creates opportunities. Thinking about how UWC opened their doors [to provide access to] that culture of learning…I think I carried some of that forward at that mine.” 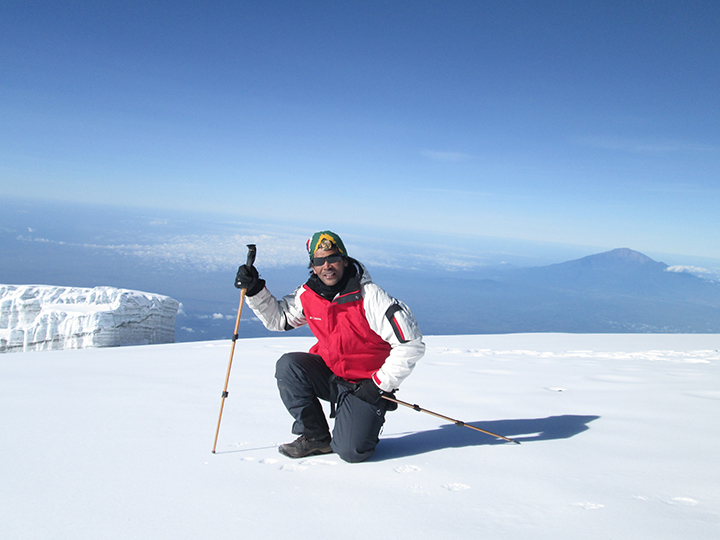 Following company restructuring in 2018, Glenton seized an opportunity to pack for Perth, Australia, to lead greenhouse gas management and performance at the South32 corporate office as well as support the climate change portfolio. While he, wife Yvette and three-year-old son Guerra are happily exploring their new environment, Glenton says his ties to home and UWC are as strong as ever.

The much-travelled alumnus says he’d love to see a greater role for UWC’s science disciplines in the mining sector, especially in the issue of adaptation and mitigation responses to climate change risks and impact. He’s also eager to help develop the UWC alumni network in Australia.

Asked what advice he would have liked to have given his younger self, Glenton, who takes equal pride in having two mentors and mentoring others, says: “Audi alterem partem – learn to listen to the other side, act on sound advice and develop a thick skin.”