The National Science and Technology Forum awards were established decades ago to recognise outstanding contributions to science. The University of the Western Cape (UWC) is once again playing its part, with three top UWC scientists being nominated for the 2020/2021 NSTF-South32 Awards.

“We are living in interesting and unprecedented times,” said Professor Michael-Davies-Coleman, Dean of UWC’s Faculty of Natural Sciences. “Our global village has never been so connected. Our world is buzzing with new scientific discoveries and new technologies appearing almost on a daily basis. Science, whether we understand it or not, impacts on nearly every aspect of our lives. By recognising our top scientists we are saying yes, science is important, and we appreciate the positive contribution they are making to improving our lives in South Africa.”

In recent years, UWC has made enormous investments in science, and grown to be one of the country’s - and the continent’s - premier research institutions, recognised in global rankings for its achievements. The university has 19 SARChI Chairs, seven A-rated researchers, and endless scientific accomplishments in everything from astrophysics to zoology. But the NSTF-32 nominations are a welcome addition to the record. The awards initiative is considered to be the “Science Oscars of South Africa” - the oldest, largest, most comprehensive and most sought-after national awards of their kind.

And the UWC nominees are... 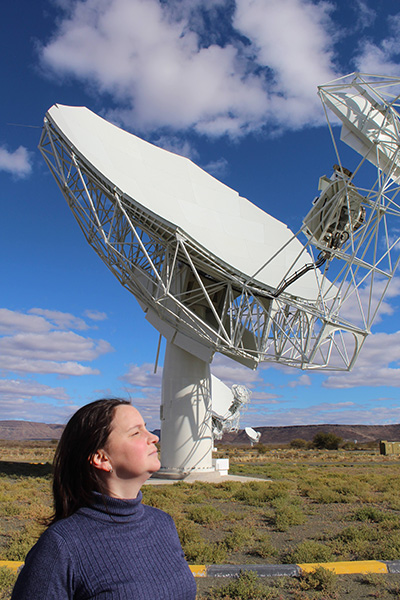 Claim To Fame: Dr Michelle Lochner won the first ever South African Famelab competition in 2013, and was a finalist in the international Famelab competition. She received an NRF P-Rating - only the third UWC researcher to ever receive the recognition. She’s the founder and director of the Supernova Foundation, which supports and promotes women in physics from around the world, and shared the joy of STEM in Soapbox Science. She joined UWC’s Department of Physics and Astrophysics as a Senior Lecturer last year in the midst of a pandemic and is working on new data analysis techniques to understand the data we get from the Square Kilometre Array - the most powerful radio telescope ever.

What The Nomination Means: “The early career phase of research, after postgraduate studies but before one is a well-established professor, can be very difficult. There are many new responsibilities and there naturally isn't nearly as much guidance for emerging researchers as for students. Awards like this can help emerging researchers stay motivated and confident, giving them the reassurance they need to stick to their research careers. I feel honoured to have been nominated by my colleagues at the Faculty of Science, and for the incredible support of the Dean of Science, especially as I have only been at UWC for a year. To me, the main thing that an award nomination tells me is that my colleagues hold me in high esteem - and that means the world to me.” 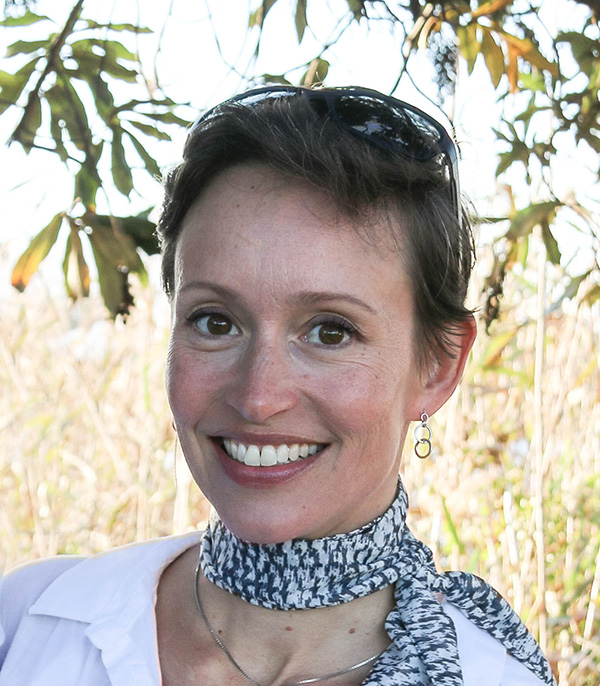 Claim To Fame: Astrophysicist and Associate Professor Carolina Ödman was born in Switzerland, earned her PhD at Cambridge University, and has worked all over the world - but it’s in South Africa that she’s found her home. As Associate Director: Development & Outreach for the Inter-University Institute for Data Intensive Astronomy (IDIA) - an innovative collaboration that tackles the challenges of Big Data in science - she’s championed outreach that matters, and spearheaded attempts to translate science into more of South Africa’s indigenous languages. Her work in pushing science outreach and education has earned her numerous national and international awards - and true to form, she’s managed to use those awards to communicate science.

Why Science Communication Matters: “Science isn’t (just) some tough technical stuff that “regular people” don’t need to understand. Science is really just structured curiosity - and we all learn by being curious about the world. We need to understand our world before we can change it, after all. So I see science as a service that needs to benefit the public - and that means sharing the ways of thinking we learn in science, such as problem solving, and doing so in the right language. And for that science needs to go where the people are, not the other way around. So, it’s crucial to get science communication right to make sure that the public owns science. Otherwise, how do we ensure the next generation of talented young people are able to seize the opportunities afforded by careers in science - and change the world?” 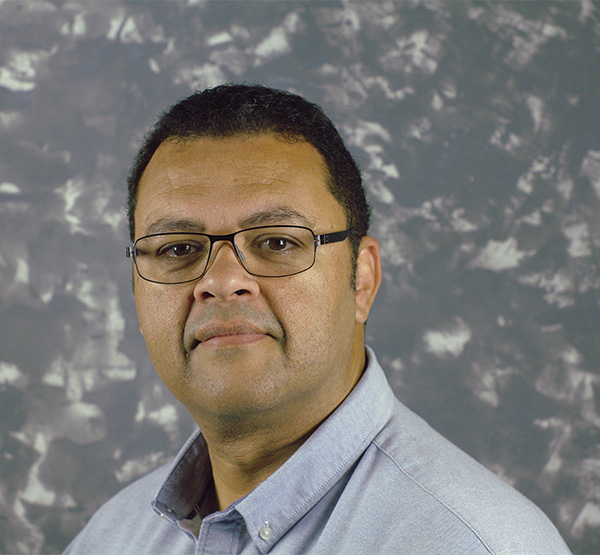 Claim To Fame: Biosciences and health sciences are advancing quickly, with new technologies and techniques invented every day. But many African countries cannot afford to manage biosamples in an appropriate manner. To help, SARChI Chair Prof Alan Christoffels and his team at the South African National Bioinformatics Institute (SANBI) developed Baobab LIMS, a Laboratory Information Management System (LIMS) for biobanking that was developed by African and European researchers as part of the Horizon2020 funding framework project, “B3Africa”. Designed for the collection, processing and storage of human biospecimens, Baobab LIMS allows researchers to trace what happens to a biological sample or where it is located. It’s free and open source, and can be customised to the specific needs of any particular laboratory. It’s already being used in a dozen African countries.

Why Data Management Is Important: “Data is the tool that enables us to evaluate the world around us - to distinguish between ideas and find our way to answers. So accuracy and reproducibility of data is key to research. Collaborations are fostered if people can trust the accuracy of the data - especially if this data is made available to others to expand scientific enquiry. And that’s particularly important when it comes to matters like bioinformatics and public health, where - as the current COVID-19 crisis has shown - we need international collaboration and cooperation. Just like Baobab LIMS, science is a team effort - and we need to do what we can to empower and enable others to join the team.”

The NSTF-32 nominations come as UWC celebrates the success of thousands of students in its (virtual) Autumn Graduation 2021. If you have a UWC success story about UWC graduates who are making a difference in the world, share it at ia@uwc.ac.za - and help highlight UWC Excellence.