Contact Us
< Back
A study has found that one in five South Africans over 15-years-old are multimorbid or live with more than one disease. Multimorbidity starts in adolescence, and women are often more prone to it.

This PhD study by Rifqah Roomaney from the University of the Western Cape’s School of Public Health (SOPH) was conducted in collaboration with researchers from the SOPH, the South African Medical Research Council (SAMRC) and Stellenbosch University.

Multimorbidity is a global “research priority”, and South Africa has the highest HIV rate in the world as well as a growing burden of non-communicable diseases such as diabetes and hypertension. Researchers investigated the 2016 South African Demographic Health Survey (DHS), which involved analysing the data of 10 336 people that completed the Adult Health questionnaire. According to the DHS survey, hypertension, anaemia and HIV had the highest prevalence. It was determined that multimorbidity was present in 20.7% of the population (14.8% of males and 26.2% of females), while having tertiary education, being employed or using alcohol was “protective against multimorbidity”. 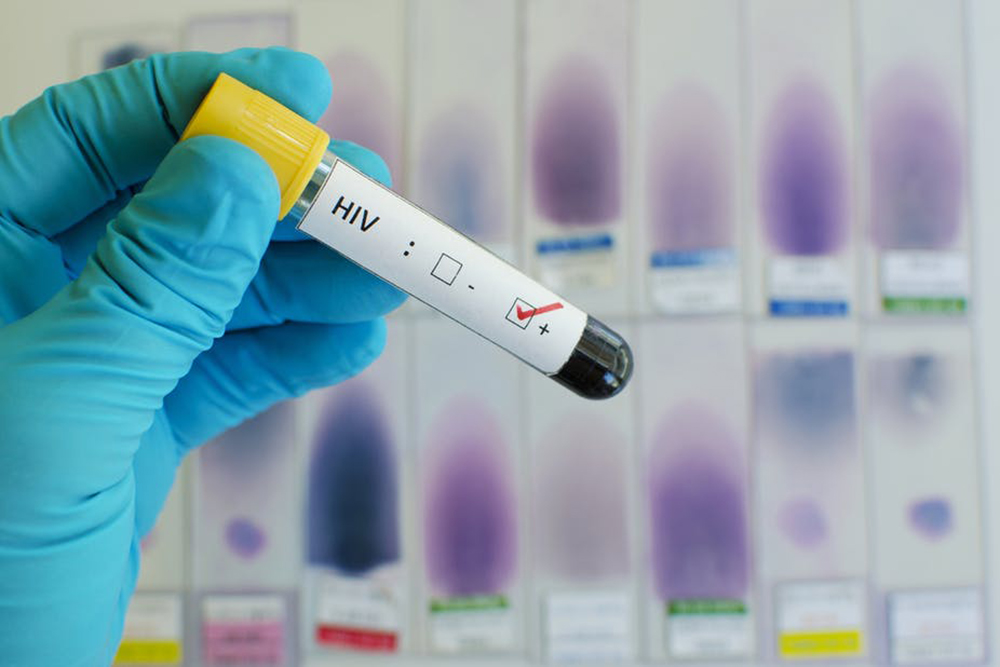 “An interesting finding was that alcohol use was associated with decreased odds of multimorbidity. A study of binge drinking among adults in the United States found that binge drinkers tended to have lower levels of multimorbidity. They related these findings to the ‘sick quitter’ hypothesis whereby adults stop drinking due to interactions with prescribed medications,” the study found.

Another interesting finding was that multimorbidity was present in 10% of young adults aged between 20 and 29. “This is most likely attributed to the high prevalence of single diseases such as HIV, anaemia and hypertension in South Africa.”

“Current National Research Foundation and SAMRC funded research projects in UWC-SOPH explore how adolescents living with HIV and on antiretroviral therapy coped with the COVID-19 pandemic and concomitant restrictions while managing the transition to adult care and self-management,” said Professor Brian van Wyk, PhD supervisor and professor in Public Health at UWC.

It was surprising to see that 3% of people aged 15-19 years were multimorbid. This is concerning as these young people might need to be on various types of chronic medication for life, and this would make adherence to medication even more challenging.

Multimorbidity is also fairly common among women of reproductive age. In young adult women (aged 20 – 29 years), 15% were multimorbid; reaching 25% in women 30 – 39 years. This could lead to complications in pregnancy.

Researchers concluded that the high prevalence of multimorbidity in the country should be addressed. “This could be done in a twofold manner: (a) by reducing the high prevalence of single diseases such as hypertension and (b) by simultaneously targeting people with existing diseases to reduce their chances of becoming multimorbid. More studies are needed to identify common disease clusters to assist in the endeavour of targeting high risk people. More studies are also needed to determine whether the trends in multimorbidity are changing in the country. For example, to understand whether policies aimed at diseases such as HIV and hypertension have helped to decrease multimorbidity. Also, information is needed on how emerging diseases such as COVID-19 may affect people with multimorbidity in South Africa.”