Six academics from the University of the Western Cape Professors will be inaugurated and welcomed at the Academy of Science of South Africa (ASSAF) today, bringing the number of UWC academics associated with ASSAF to thirteen.

The Academy of Science of South Africa (ASSAF) is the official national academy of science, representing the country in the international community of science academies.

Membership of the Academy is a great honour, given in recognition of scholarly achievement, and members - who represent the full spectrum of sciences - give of their time and expertise voluntarily in the service of society.

The new ASSAF members include…

Professor Tamara Shefer:
Director and Professor of the Women’s and Gender Studies Programme and Deputy Dean: Teaching and Learning at the Faculty of Arts, Prof. Shefer conducts research in the areas of (hetero) sexual relationships, HIV/ AIDS, gender and sexual identities, masculinities, gender and authorship, and feminist and critical psychology.

Prof Julian May:
Director at the Institute for Social Development at the Faculty of Economic and Management Sciences Faculty, and also of the DST-NRF Centre of Excellence in Food Security. Prof May’s research interests include poverty and inequality, agrarian reform, and impact assessment methodologies, and he is well known for his promotion of interdisciplinary research. 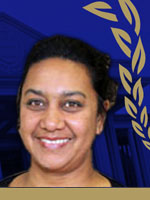 Prof Priscilla Baker: An internationally-recognised specialist in Analytical Electrochemistry at UWC’s Faculty of Natural Science, she is also co-leader of SensorLab, an electrochemistry research platform focusing on fundamental and applied electrodynamics of materials and sensors - and a recent recipient of the prestigious DST Distinguished Woman Scientist Award. 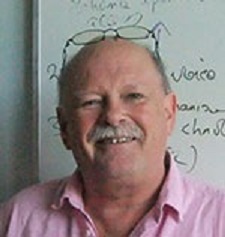 Prof Christopher Stroud: Head of Department at the Centre for Multilingualism and Diversities Research situated at the Faculty of Arts at the University of the Western Cape, Prof Stroud’s current research interests focus on practices and ideologies of multilingualism in social and politically transforming economies in Southern Africa.

Prof Uma Mesthrie: A professor (and former Deputy Dean of Research) at the Faculty of Arts for nearly two decades, Prof Mesthrie is recognised as a leading scholar in the field of India-South Africa connected histories, has expert knowledge on forced removals and land restitution in Cape Town and has written specifically on marginalised communities such as the Black River community. 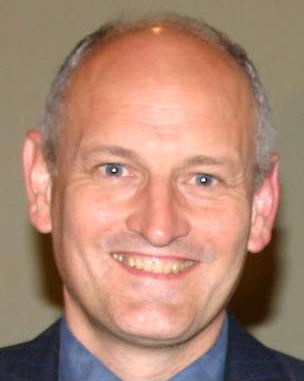 Prof Ernst Conradie: Senior Professor in the Department of Religion and Theology at UWC, where he teaches systematic theology and ethics, Prof  Conradie specialises in Christian eco-theology. He has explored a number of themes related to the Christian faith from the perspective of ecological concerns.

New ASSAf members are elected each year by the full existing membership. The Academy will welcome 31 leading scientists as new members at its annual ASSAf Awards Ceremony in Stellenbosch on 14 October 2015, bringing the total membership to 472.