“Ek wil huistoe gaan na mamma toe,” hundreds of family, friends, colleagues and fans of the late Chester Williams sang as they danced in the Main Hall at the University of the Western Cape.

This was not a typical end to a memorial service, but this is exactly what Chester wanted, his wife Maria explained.

“At my funeral, I want people to celebrate. I want them to have a big party,” Chester told her just days before he died.

The hall was packed with South African and provincial rugby legends, including 1995 Rugby World Cup winning captain, Francois Pienaar. While Kurt Darren’s "Loslappie" was one of Chester’s favourite songs, PJ Powers was his favourite singer. She performed at the memorial service, and had the crowd on their feet singing along to "Jabulani".

Chester was a symbol of hope for many black South Africans during the 1995 Rugby World Cup. He was the only player of colour in the team that clinched the historic victory.

During the tournament he scored four tries, and continued playing after the World Cup as he was one of the younger players in that Springbok team. Then he turned to coaching, and four years ago he joined the UWC family.

UWC Director of Sport, Mandla Gagayi, said South Africa has lost their hero, and his loss comes at a time when men are in need of role models like Chester. “We need role models like Chester to motivate young men in order to curb gender-based violence. Rugby has lost a legend. He had a huge role to play in the development of rugby in South Africa. As UWC we are grateful for the role he has played, taking our sport to where it is today. He left a legacy and I am sure his legacy will live on,” he said.

“Chester meant a lot to me, my family and many others,” said Paarwater.

“I remember Chester for his discipline. He had a no-nonsense approach as a coach - at the first training session during the pre-season [at UWC], about five guys were late. Players quickly understood that time and discipline is important to Chester. What he achieved in his young life is amazing. Not many people can say the same.”

Maria thanked UWC for allowing Chester to spend his final years working in the country with his family. “All his life he had to fight for his position in South Africa. As a family we’ve lost years due to the fact that every door was closed on him, but UWC opened their doors and allowed him to have his last and most important years with us, and this means a lot to us,” she said.

“What I will remember most about Chester is his love for his community. When we had a Drug Awareness Campaign in the Western Cape, Chester Williams helped with no hesitation,” she said. “To UWC, thank you for giving Chester the opportunity to coach here. Thank you for allowing him to share his brilliant mind and talent with young players.”

Professor Pamela Dube, Deputy Vice-Chancellor: Student Development and Support, who stood in for Rector and Vice-Chancellor, Professor Tyrone Pretorius, said Chester was an outstanding mentor to the students.

“He was a living example of human potential. This is an opportunity for us to celebrate his life as a coach who made a difference to UWCs reputation and changed the lives of the sportsmen under his guidance.” 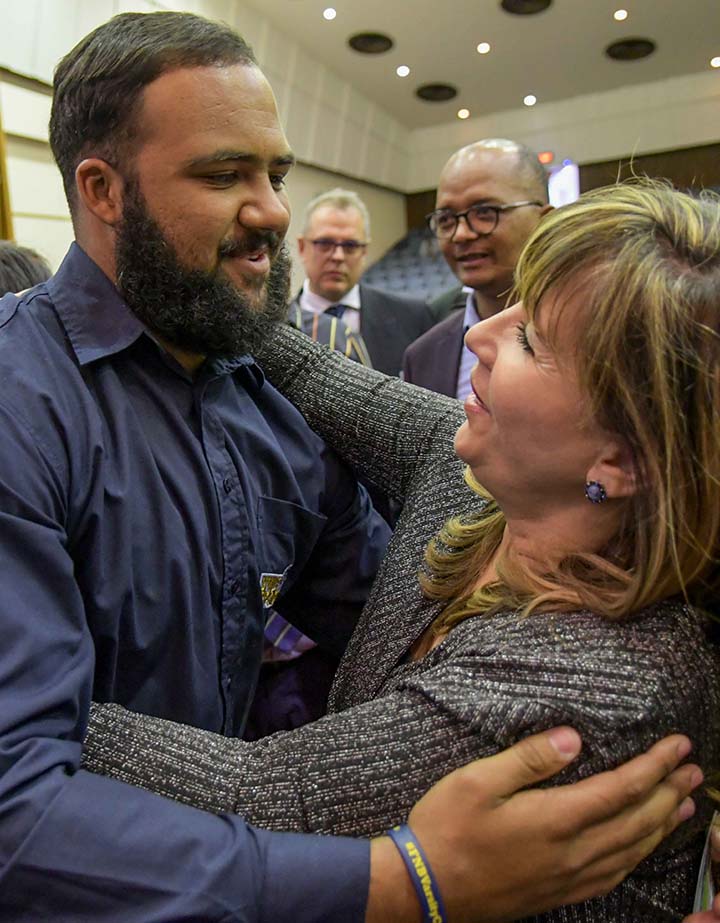 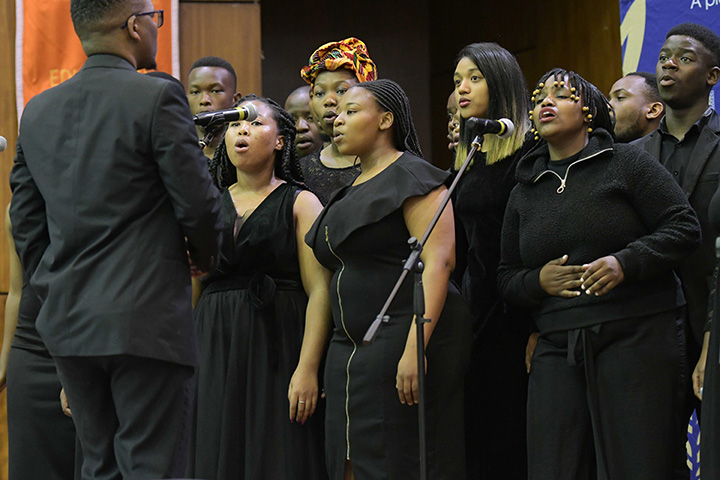 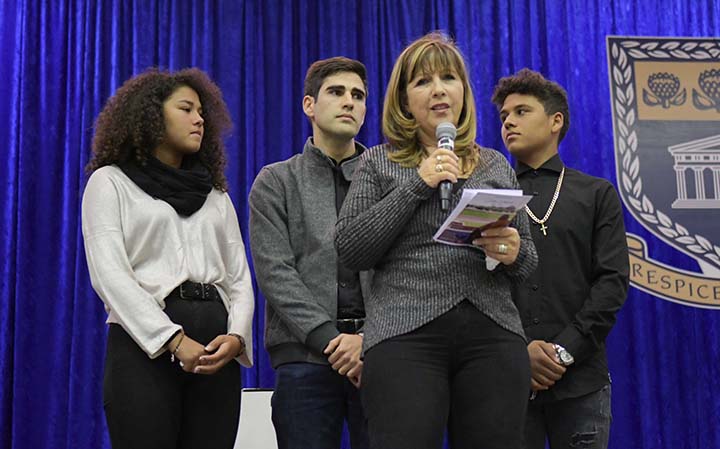 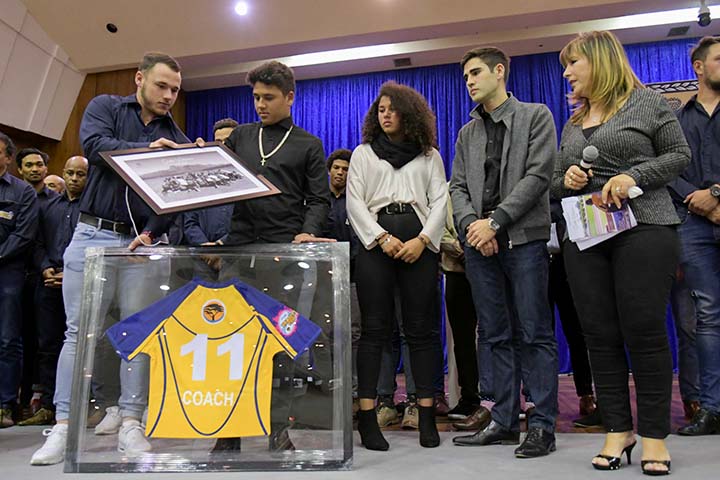 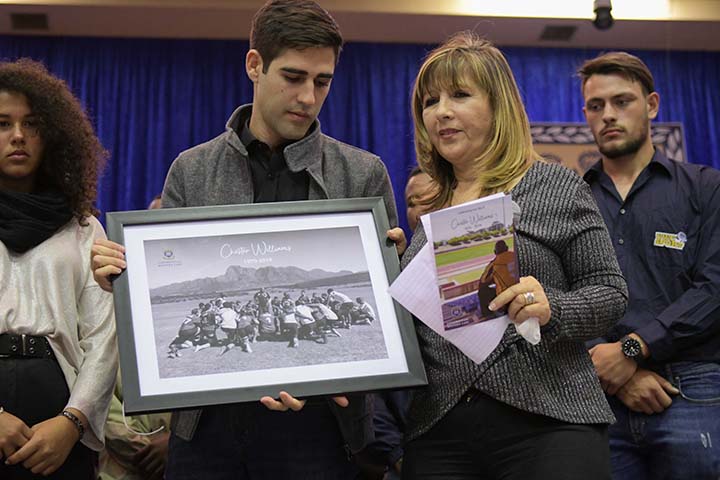 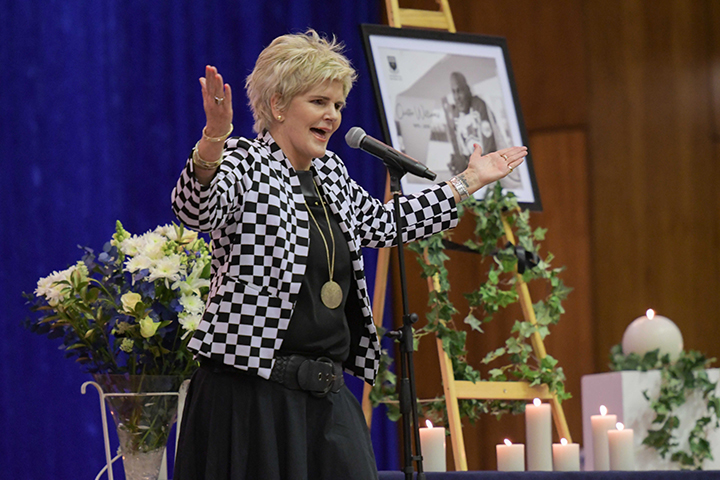 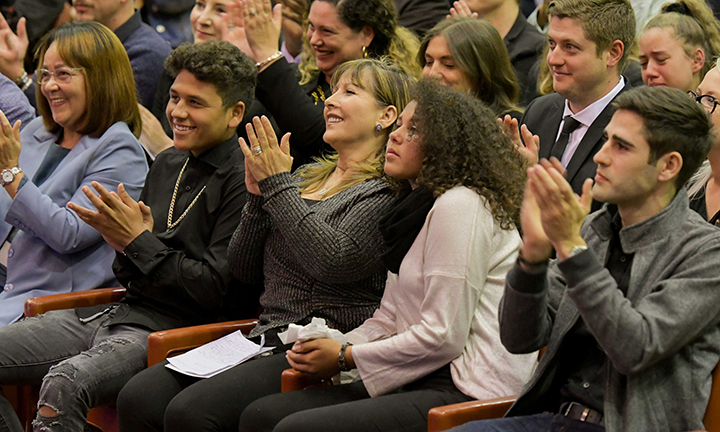 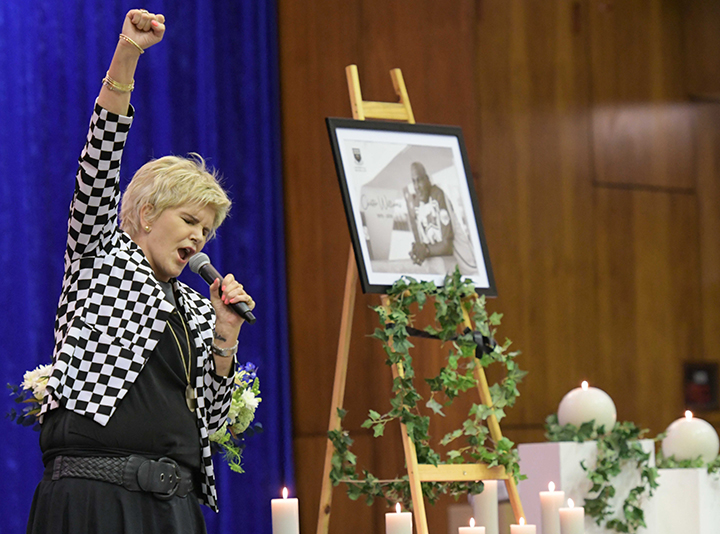 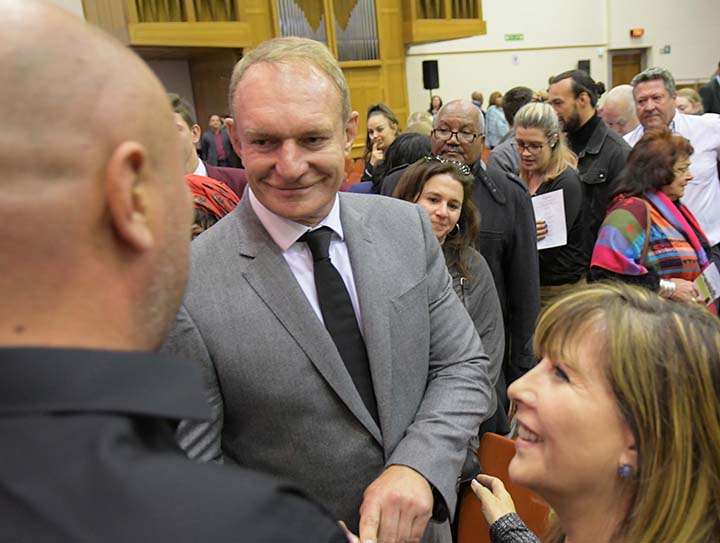