UWC Athletics Club’s strong showing at the University Sport South Africa (USSA) championships recently has been rewarded with two of its athletes being selected to represent the country at the continental games this week.

Long distance runners Anthony Timoteus and Rowhaldo Ratz will form part of the 12-member squad which will represent the University Sport South Africa (USSA) Athletics team at the 2019 Federation of Africa University Sports’s (FASU) 4th Africa Universities Cross Country Championship. The event will be held in Marrakesh, Morocco from 8 to 9 November 2019. The two runners will participate in the 10km race.

Their call-up follows UWC’s best ever performance at the USSA Cross Country Championships games in Nelspruit a few weeks ago where the team won their first ever gold medal in the relay, and took home silver overall. Timoteus missed out on winning the event by seconds and finished as the runner up, while Ratz emerged third. A BEd student at UWC, Timoteus described the USSA experience as “phenomenal”.

“I always had a goal to win USSA track or cross country this year, and I missed out by a split second. But to me it felt like I had won the race because I gave it my all and came so close to crossing the finishing line first. It was a great experience,” he said.

Timoteus, from Bellville South, has been on fire since joining UWC. He has just returned from the World Students Games in Napoli, Italy, where he finished 19th in a 21km race. 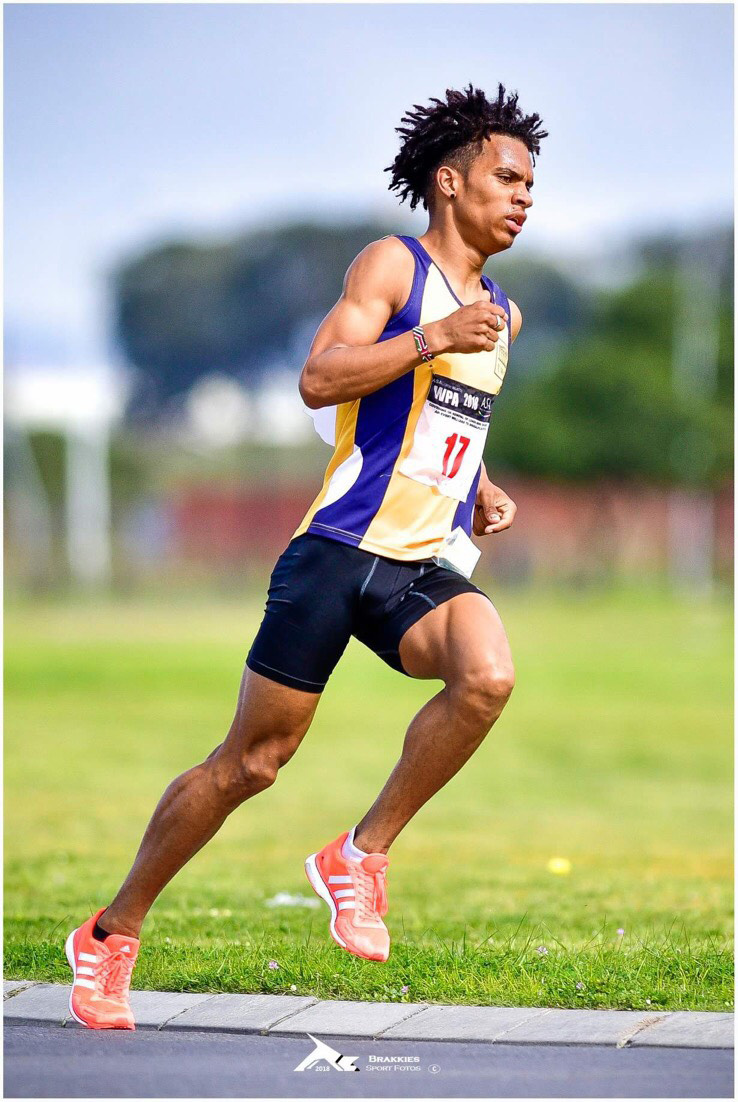 “It was the first time that I took part in the games and it was very tough,” he recalled before jetting off to Morocco. “After coming back from the World Student Games my mindset just shifted. I believe there are still so many things that I can achieve.”

Timoteus described his inclusion in the FASU team as “a blessing” and said his hard work is paying off. “If I can get surprises like this, I want to give back to the team by bringing a medal home. I’m confident of a top three finish because I know the guys I will be competing against. I have been running with them in the past competitions.”