The annual National Research Foundation Awards recognize and celebrate South African research excellence, honouring researchers for their contributions to knowledge creation and dissemination, as well as capacity development and transformation.

And at the 2017 NRF Awards ceremony in Bloemfontein on 14 September, the very highest honour, the NRF Lifetime Achievement Award, was presented to Professor Brian O’Connell - former Rector & Vice-Chancellor, and Extraordinary Professor in Education at the University of the Western Cape.

The lifetime achievement accolade is awarded only to those individuals who have made extraordinary contributions, of international standard and impact, to the development of science in and for South Africa over an extended period of time. An additional consideration is the manner in which their work has touched and shaped the lives and views of many South Africans. And Prof O’Connell definitely fills those requirements.

Under his 14-year stewardship as UWC’s Vice-Chancellor, the University successfully navigated the tough transition from a historically disadvantaged institution into a global academic and research powerhouse - while still maintaining its focus on community engagement and research that transforms lives. And he did it all while leading a life of integrity and courage out of the public gaze.

“Professor Brian O’Connell has committed his life to delivering quality education which impacts on those he has come into contact with and also to the development of South Africa,” says Dr Molapo Qobela, CEO of the NRF. “Through this quest, he has been a role model to educators and communities, and has initiated and inspired institutional change.”

He has been described by his colleagues as being driven by a passionate commitment to the development of South Africa and a deep desire to make a contribution to that development.

“He is a remarkable South African: a great human being,” Qobela adds. “The NRF is honoured to confer its Lifetime Achievement Award on Professor Brian O’Connell.”

That’s a view shared by those who’ve had the privilege of working alongside Prof O’Connell over the years.

“Professor O’Connell’s tenure at UWC was characterised by selflessness,” says Chrispin Phiri, former UWC SRC President (2011/2012) and current Media Liaison officer in the office of the Deputy Minister of Communications. “He was a leader not just concerned with problems as they appear on the surface, but he was driven to resolve the roots of the structural problems in our country. Under his stewardship UWC shifted from a historically black institution to a global competitor, particularly in the field of sciences.”

Professor Ramashwar Bharuthram had the privilege to serve as UWC’s - and Prof O’Connell’s - Deputy Vice-Chancellor: Academic from January 2008 until December 2014, and saw first-hand how strong leadership transformed a near-bankrupt university into one of Africa’s leading higher education institutions.

“Brian’s deep sense and understanding of the challenges facing our country and the critical role that UWC could play in addressing them, underpinned by a demand for excellence and accountability, inspired us all to remarkable achievements,” Prof Bharuthram says. “His passion for his country and university was deep seated and unique - and in this regard, he stood head and shoulders above his peers.”

And Prof O’Connell’s achievement - impressive as it was - wasn’t the only feather in UWC’s cap at the 2017 NRF Awards. 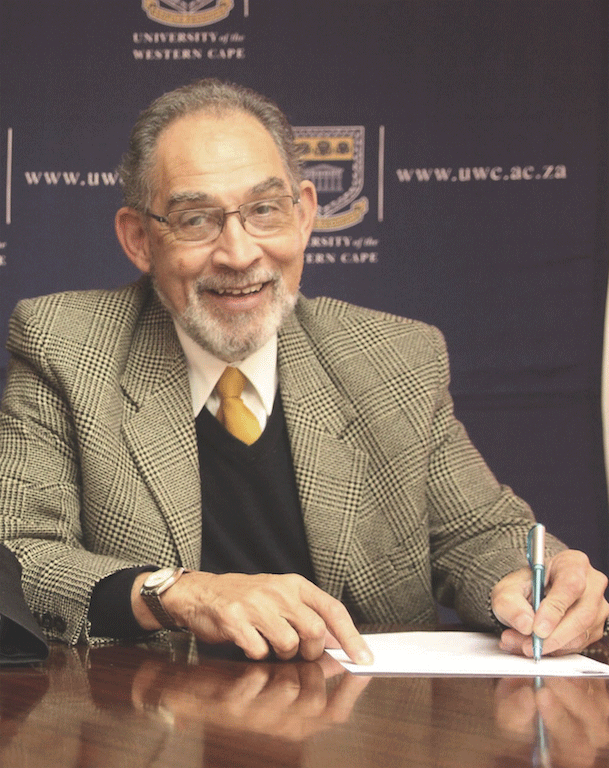 Another prestigious accolade was awarded to UWC’s Professor Cedric Linder, who achieved an NRF A-Rating for his work in physics education research - the very first such rating ever given for science education.

To become an NRF A-rated scientist, you have to do top-quality internationally-recognised and field-transforming work. But Prof Linder earned his rating by going a step further – by transforming lives as well. His work in physics education research (internationally known as PER) aims to understand, problematize and theorize the teaching and learning of university physics in ways that can improve learning outcomes. Over decades of dedication, Prof Linder has worked to make physics - and thus the world itself – a little more comprehensible, and helped countless students and educators attain success.

“The thing I’m most proud of,” Prof Linder says, ”is my impact on students and fellow lecturers: in earlier days, reading repeatedly in their feedback how I had changed their lives; today, meeting old students on the streets of Cape Town and having them spontaneously reaffirm this, knowing that I did my part in shaping the special interest many of my UWC colleagues developed in their teaching – so they would go on to change the lives of students in their own special ways.”

“That’s a special kind of reward all its own.” 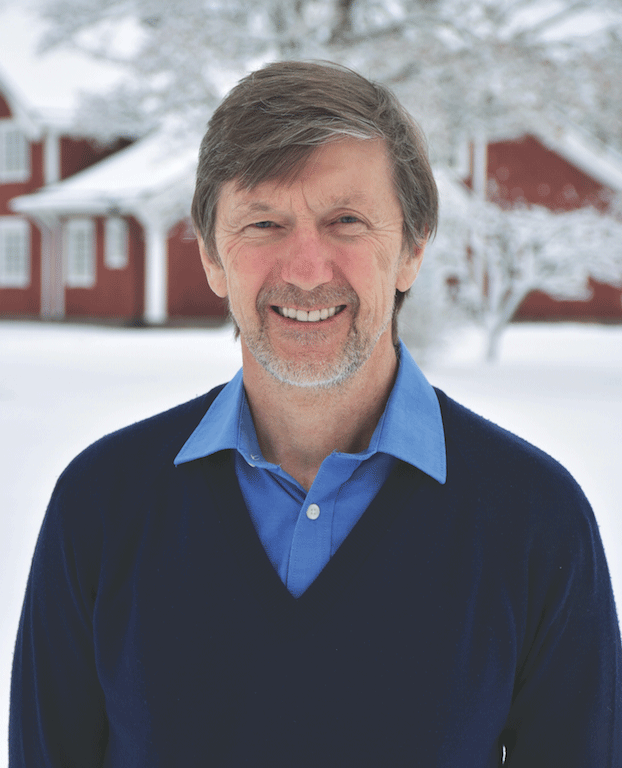 And finally, a distinguished UWC alumnus also received his A-rating at the Awards: Prof Jonathan Jansen, who took what he learned from his BSc in Botany and Zoology from UWC many years ago and went on to become a distinguished social scientist and public intellectual, and a force for transformation in Higher Education in South Africa, including a long - and celebrated - stint as Rector and Vice-Chancellor of the University of the Free State.

Prof Jansen has received honorary doctorates in education from the United Kingdom and the USA, including one from the University of Edinburgh. He has published several books, is a columnist in leading newspapers in the country and has a large social media following. An internationally renowned expert in education, Prof Jansen is known for his strong views on transformation, peaceful reconciliation and unity - and his pride in his alma mater, which serves as a microcosm of South African society.

“As a University, we are extremely proud of the work done by our colleagues,” says Prof Jose Frantz, Deputy Vice-Chancellor: Research and Innovation. “They have flown the UWC flag high and shown what is possible with hard work, critical thinking and open engagement, and we are happy to see them recognized and rewarded for a job well done.” 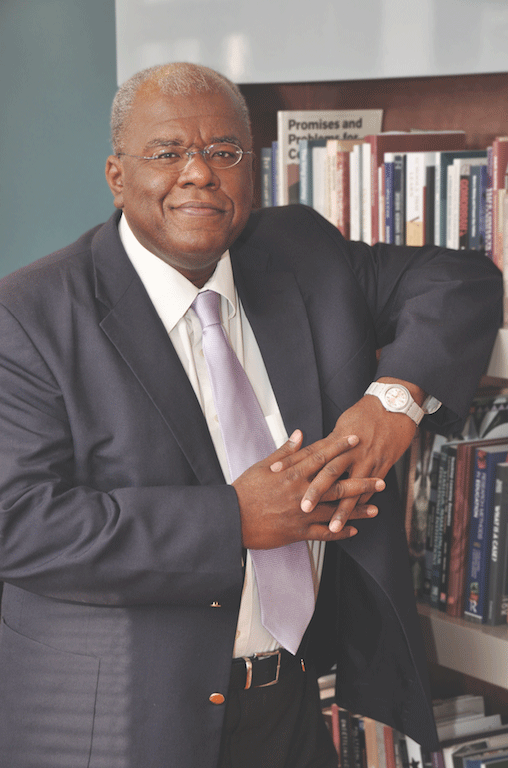