University of the Western Cape (UWC) rugby stalwart Tobie “Oom Tobie” Titus has been hailed as “a sporting visionary and a respected leader” as he bids farewell to the sport he has served for six decades.

Yesterday, at their Annual General Meeting, the South African Rugby Union announced that Titus’ second term in the Executive Committee has officially come to an end. “It’s time for “Mr T” to take a well-earned rest,” said Mark Alexander, President of SA Rugby, in a statement.

Titus’ involvement in sport began at the height of apartheid, at UWC in the 1960s, and he spent significant time and energy fighting racial segregation in sport. He was elected as the youngest President of the UWC Rugby Club. He then served as President of the Tygerberg Rugby Union (of which UWC Rugby was a member), which he also represented during the unification talks with Western Province in the early 1990s. 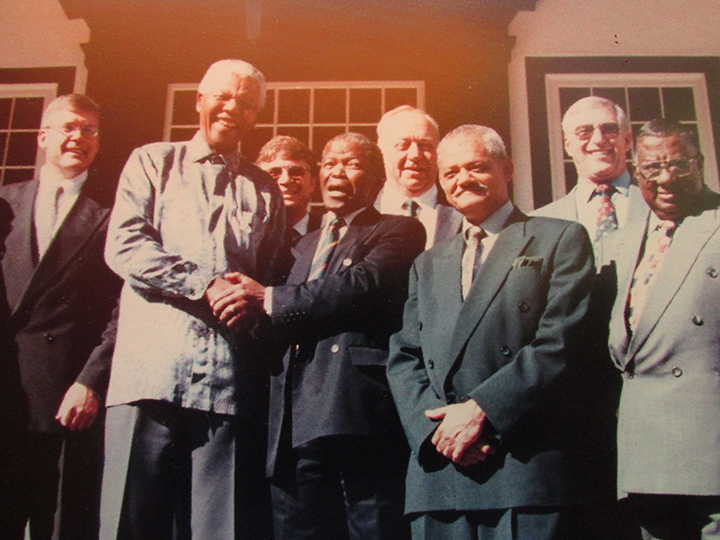 He joined UWC in the mid-60s and tried his hand at rugby, but being “’n klein outjie” (a small guy), he soon discovered his natural ability lay in sports administration. His relationship with UWC started as a student, and he can relate to memories of rugby players being chased through the bush at the end of a not-so-friendly-match, bad facilities and long post-match talks around an open fire. He was honoured with the Chancellor’s Outstanding Alumni Award in the category Outstanding Sports Person, Educator or Administrator, in 2015.

Through his involvement in tertiary education, Titus had the opportunity to mentor many young people who still play an essential role as administrators and leaders in various spheres of the South African sport industry. His influence was felt at the international level, too. As a founding member of the South African Student Sports Union (SASSU), Titus served as Chairperson for seven years between 1995 and 2004, during which period he represented university sport globally.

“He is regarded as a sporting visionary and a respected leader in the world of university sport, and was instrumental in the establishment of the highly-popular FNB Varsity Cup,” added Alexander.

Within the higher echelons of South African rugby, Titus served as the first non-white President of Western Province Rugby, a position he vacated in 2012 to serve on the Executive Council of SA Rugby. He has also held the positions of Chairman of SA Rugby’s Youth and Student Rugby Committee, as well as the Transformation Committee. 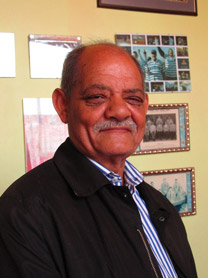 “As one of the longest-serving administrators in the history of South African rugby, he has overcome many challenges, always acting with poise and respect. Mr Titus brought passion, commitment and strong leadership to rugby in South Africa and his contributions will be sorely missed, but his legacy will live on for many generations to come.”

“Mr Titus’ involvement in the upliftment of previously disadvantaged communities went beyond the rugby field – he did the same as the Dean of Students at the then Peninsula Technikon (now part of the Cape Peninsula University of Technology),” Alexander concluded.