Constitutional Lane has opened at the University of the Western Cape (UWC) to celebrate the Faculty of Law’s 40th anniversary. The new feature on campus honours illustrious alumni who have made the move from “Bush to Bench”. The lane, in front of the law building, is adorned with images of the 32 judges who emerged from the faculty.

Both professors urged current students to be inspired by the former UWC staff and scholars who have served the law at the highest level and, in many cases, have changed the face of the judiciary in South Africa. Students were invited to write cards of inspiration and to attach them to ‘Freedom Fence’ -  symbolically depicting the transition of the faculty from Bush to Bench.

Today, the faculty has 2 273 students - 410 of whom are post-graduate scholars – and 104 staff. Eleven staff have a National Research Foundation rating. 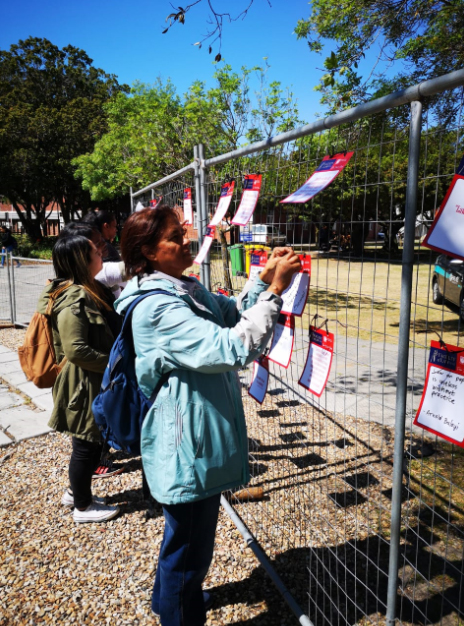 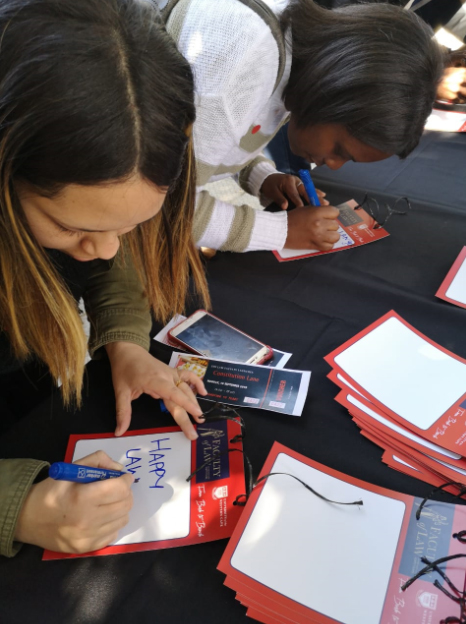 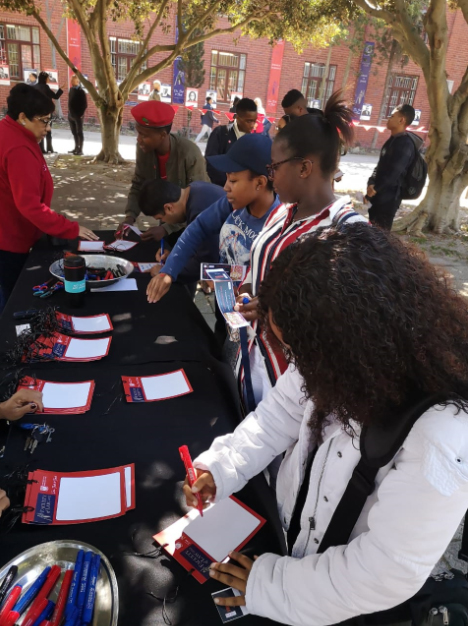 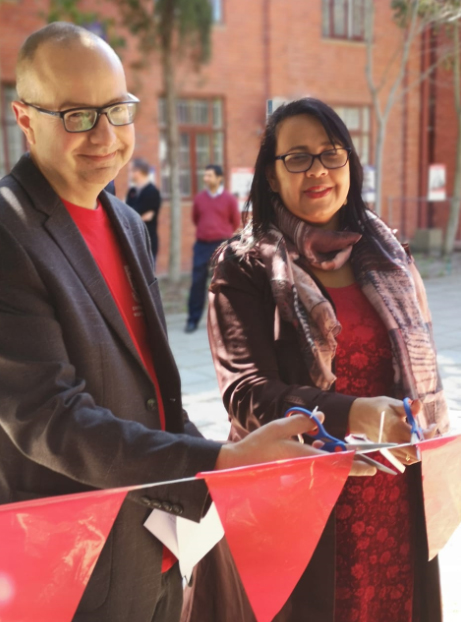