Day after day he would hear that one of his friends succumbed to a bomb blast, had been taken out whilst in custody, or abducted in the dead of night. Despite this, a young Meko Magida continued his fight against apartheid and refused to abandon his law studies at the University of the Western Cape (UWC) in the 1980s. He had no choice – he couldn’t let the late Dullah Omar down. It was the former struggle stalwart who paid for Magida’s tuition. 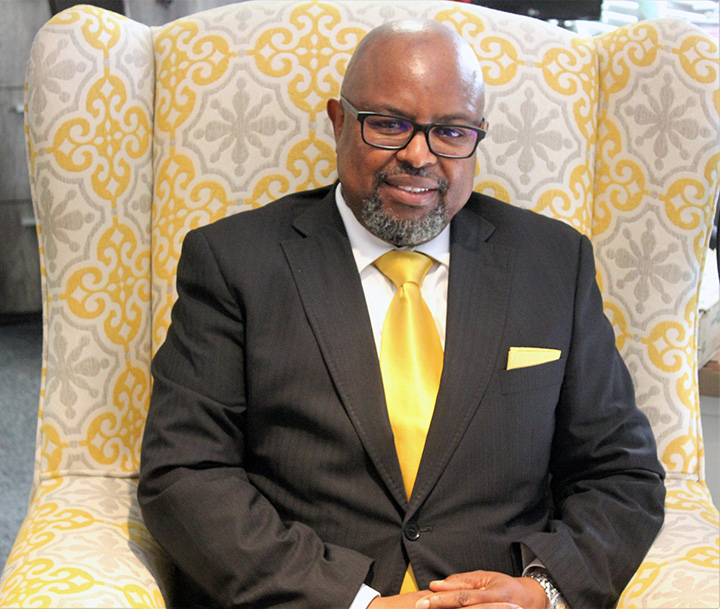 Despite his political activism, and the heartache that went with it, Magida graduated and began a successful career in law. Last year he returned to UWC as the Executive Director: Human Resources.

“Having a bursary, for me, was the best kind of enabler…I could go forward, confident that my fees would be paid, instead of looking back and wondering what would happen next. I knew I’d have something to eat, I’d have a bed to sleep in,” said Magida, who has called on UWC alumni, and the general public, to adopt a student and guide them to success.

UWC is about to launch its Access to Success 2019 campaign through various fundraising initiatives for deserving students. Every year students around South Africa struggle to achieve academically because they cannot meet the financial demands of accessing higher education. Universities have to become creative in their fund sourcing mechanisms to address this need. 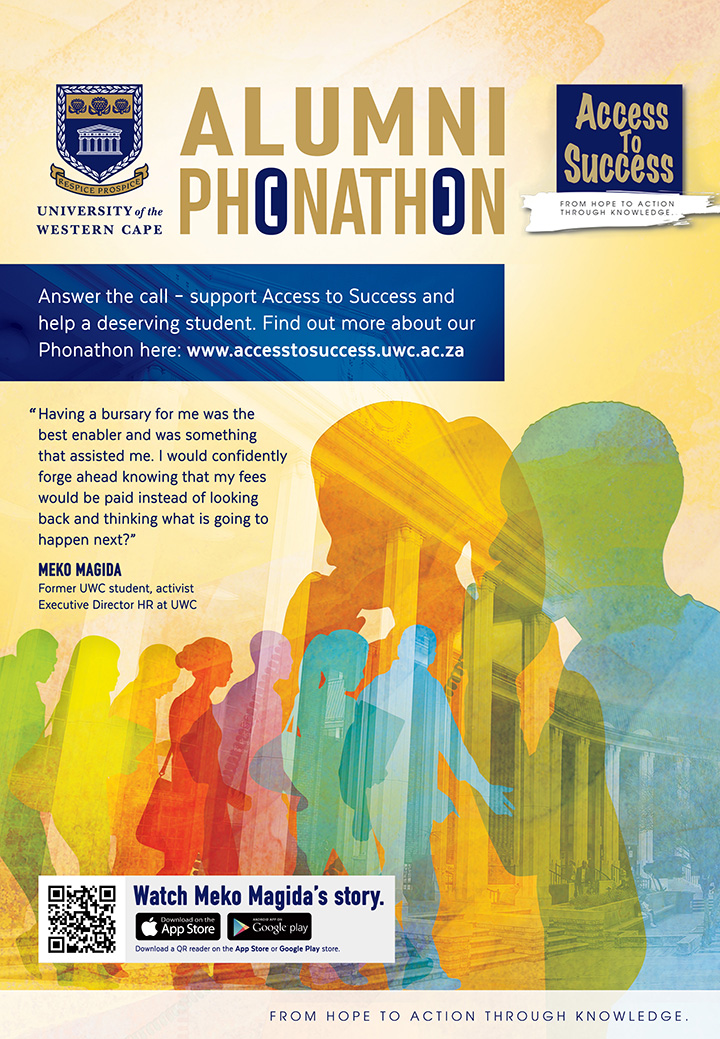 One of the campaign’s initiatives is the Access to Success Alumni Phonathon which will take place from 5 to 31 August 2019. About 60 student callers will work through the extensive university alumni database, calling to update the alumni’s contact details, promote post-graduate programmes and initiatives, as well as appeal for donations for students.

Another campaign-related event is the UWC Golf Day Fundraiser at the Killarney Country Club in Johannesburg on August 6. All proceeds are directly allocated to student financial support initiatives.

Participation in the golf day and the resultant expansion of the University's partnership and business network, as well as accompanying financial contributions, all go a long way toward investing in the future of deserving students. 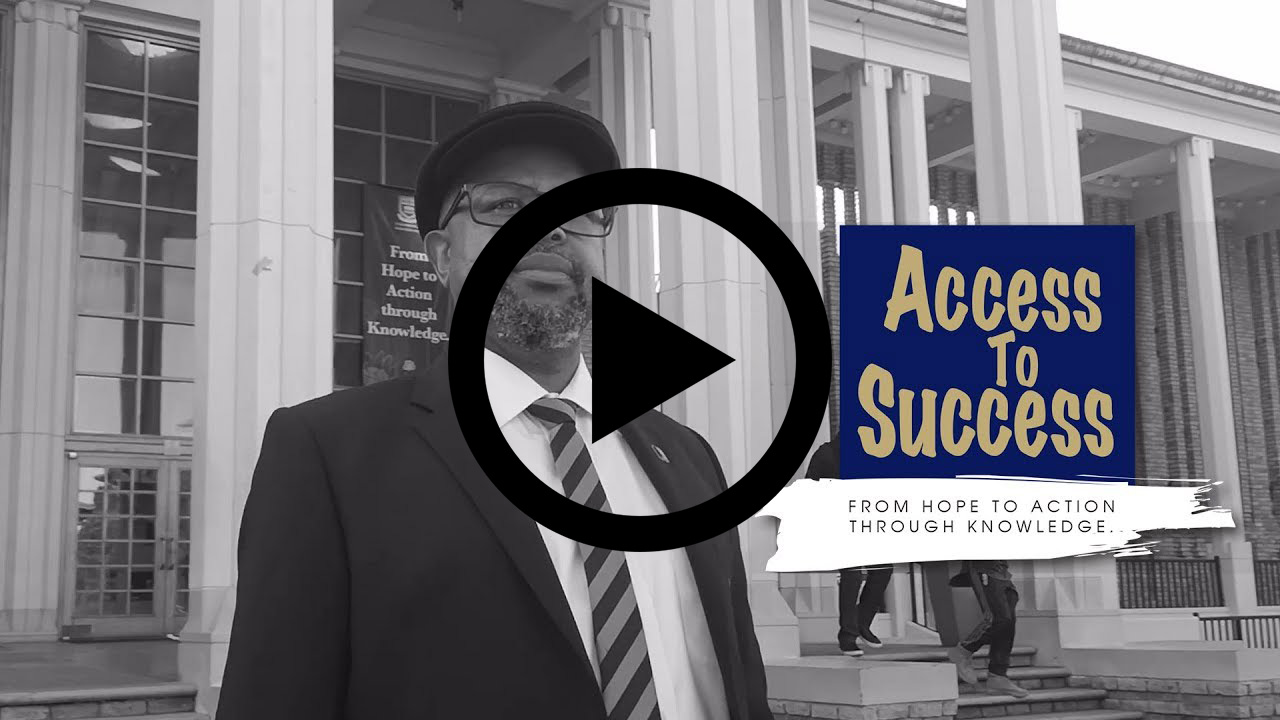 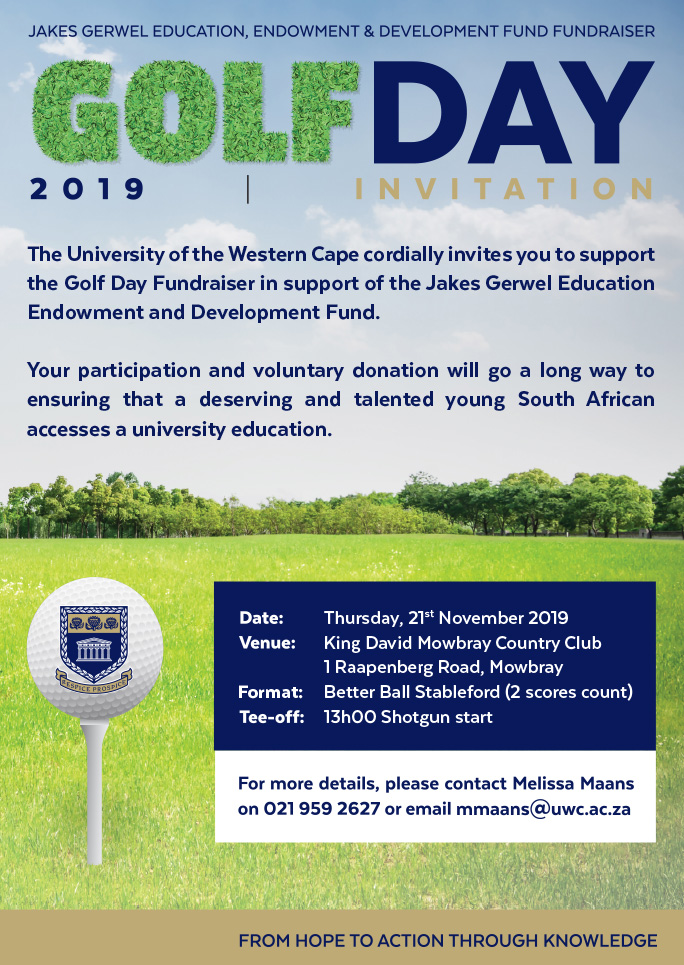 Niven Maree, UWC Alumni Relations Manager, said that while the demand for tertiary education is growing at an exponential rate, government grants are dwindling and corporate giving is becoming more frugal.

“We implore our alumni to embrace the challenge set out by the Phonathon and UWC staff fundraising campaign and to contribute to the nurturing of our future community leaders and the communities that UWC serves,” Maree said.

The UWC Alumni Relations Office wishes to acknowledge alumni who have continued to support their Alma Mater financially, or in other ways. They continue to play a critical role in ensuring that UWC continues on an upward trajectory as a leader in the South African higher education landscape.