The work of renowned African novelist, literary historian and intellectual pioneer, Professor Archibald Campbell Jordan, known as AC Jordan, was meant to restore the dignity of African society and its people. 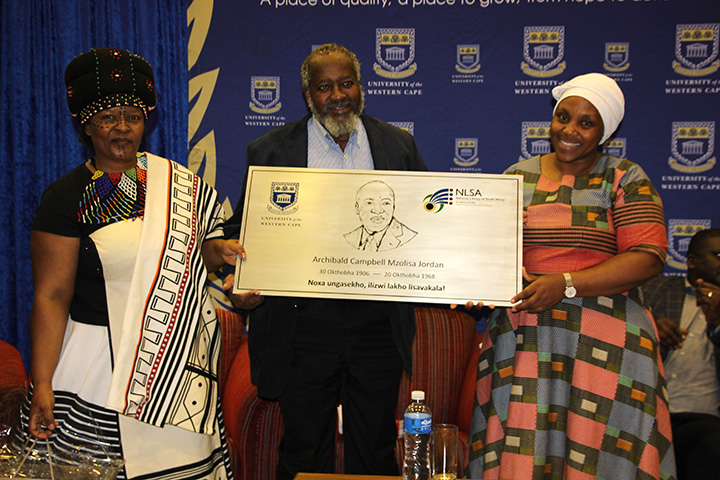 Prof Kuse delved into the life of Prof Jordan - where he was born, the books he produced, and their meaning. He also spoke about the importance of preserving African culture, in particular for the isiXhosa speakers. He said Prof Jordan and poet and novelist SEK Mqhayi were like “twins” in their work, and their writing was meant to “improve human beings”.

Prof Kuse said culture and literature are about talking and passing on information to the next generation. “That is why a lion still hunts the same as its forefathers, but as humans we hunt differently from our forefathers,” said Prof Kuse. 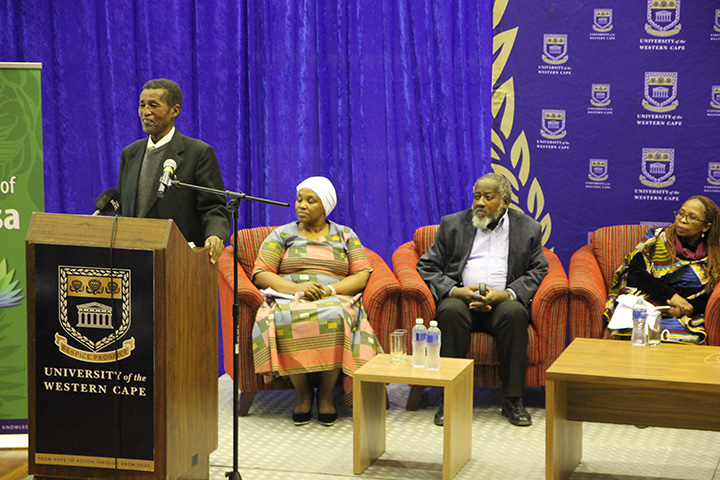 “The reason technology evolves is because people are able to talk and pass on information that will improve their lives. We have learnt to make distinct differences between cultures. That is why other people look down on us, and these books of AC Jordan and SEK Mqhayi are trying to turn the situation around.”

Responding on behalf of the family, Pallo Jordan, who is the son of Prof Jordan, said the event was an important occasion not only for his family but also for the cultural development of South Africa. He said there is a debate currently going on about the place and future of indigenous languages in South Africa.

The former cabinet minister explained that South Africa is increasingly becoming an English-speaking country, and it is interesting that those who are fighting for the preservation of indigenous languages are Afrikaans speakers, while indigenous people are relaxed.

“There is nothing wrong with the English language, but let's face it: as long as the majority of African children are growing up in families that speak African languages, they will be disadvantaged in a monolingual society,” said Jordan. 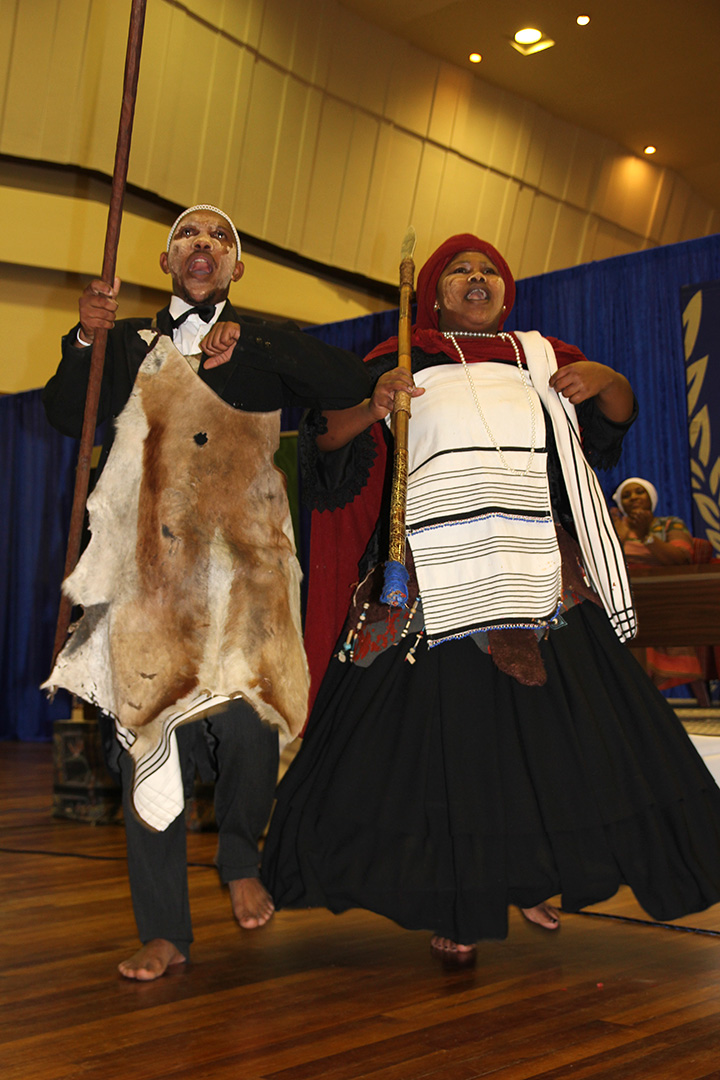 He said that according to Prof Jordan, indigenous languages are equal to and on par with any language in the world.

Dr Sebolelo Mokapela, head of the Xhosa Department, said the colloquium informed views expressed in the African Agenda 2063. It is meant to enhance discourse that will help build an inclusive, open and prosperous Africa that connects local issues to global themes.

“The colloquium aims to promote the use of indigenous languages as a tool for poverty eradication, to promote peace and unity, and to put African languages and culture in the spotlight,” said Dr Mokapela.

Deputy-Vice Chancellor: Student Development and Support, Professor Pamela Dube, said: “The Pioneers of Xhosa Literature Lecture series arose from the Literature Module (XHO 121) for first-year students at UWC. It takes students out of their comfort zone and encourages them to delve into South African history as manifested in all the writings of pioneers such as Professor Jordan”.